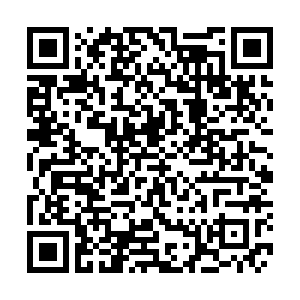 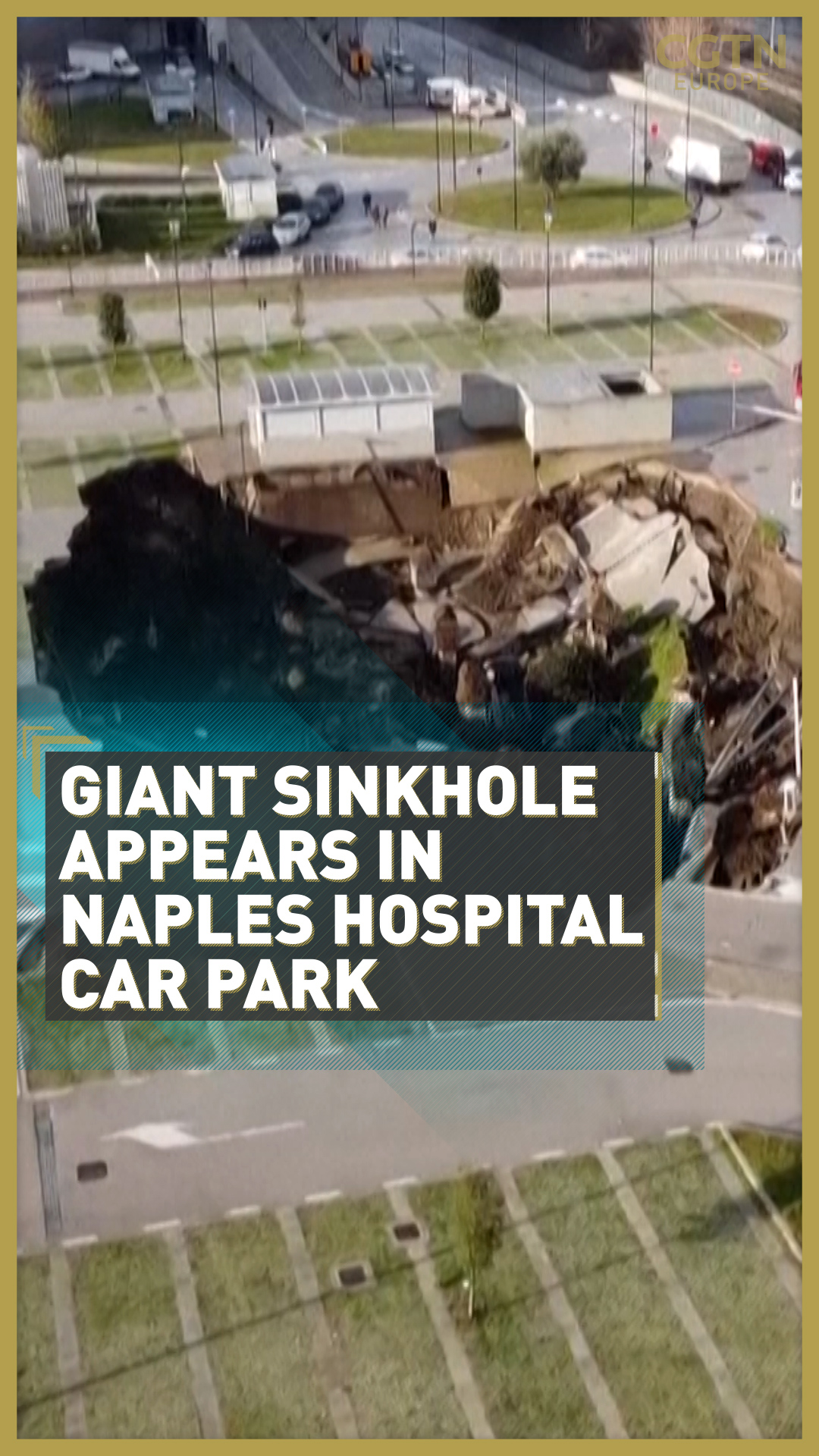 A sinkhole suddenly appeared in a hospital's parking lot in Naples, causing the Ponticelli Ospedale del Mare hospital to go without electricity or water.

Several cars fell into the chasm, which is 20 meters deep, but no injuries have been reported.

Six COVID-19 patients were at the hospital at the time but they were evacuated after the incident and the ward has been temporarily closed.

An investigation into the cause of the sinkhole is under way.