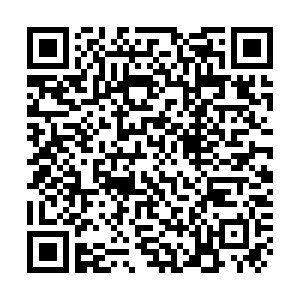 Every French resident aged over 75 will be eligible for a coronavirus vaccination from January 18, Prime Minister Jean Castex has announced.

The broadening of the target group is part of a plan to speed up the immunization program, which has begun at a much slower pace than those of France's European neighbours.

The government says it is hoping that a million people will have received their first inoculation by the end of January.

It also aims to have 600 vaccination centers open by that time.

"From the president at the top, down to the youngest, newest local mayor, we are all joined in one obsession – that our country conquers the pandemic," Karl Olive, mayor of Poissy, near Paris, where one of the first centers has opened, told CGTN Europe.

"We need to win the vaccine battle as well, otherwise we will continue on a path of an unprecedented health crisis and an economic crisis, too, which the French are already deeply caught up in."

The centers, located in municipal buildings such as sports halls, feature a reception area, consultation rooms and separate booths for delivering the injections.

France's vaccination program has so far been plagued by logistical hold-ups and the country's layers of bureaucracy, with the president criticizing the preparations as moving at the pace of a "Sunday stroll."

"I think that the government has been very late when it comes to the vaccine," said Jean-Michel Genestier, the mayor of Le Raincy, who is ready to set up his own vaccination center in the next few days

"If you look at the rest of Europe, unfortunately France has been behind everyone else on this.

"There were mistakes in the strategy and the logistics and now the state is trying to catch up." 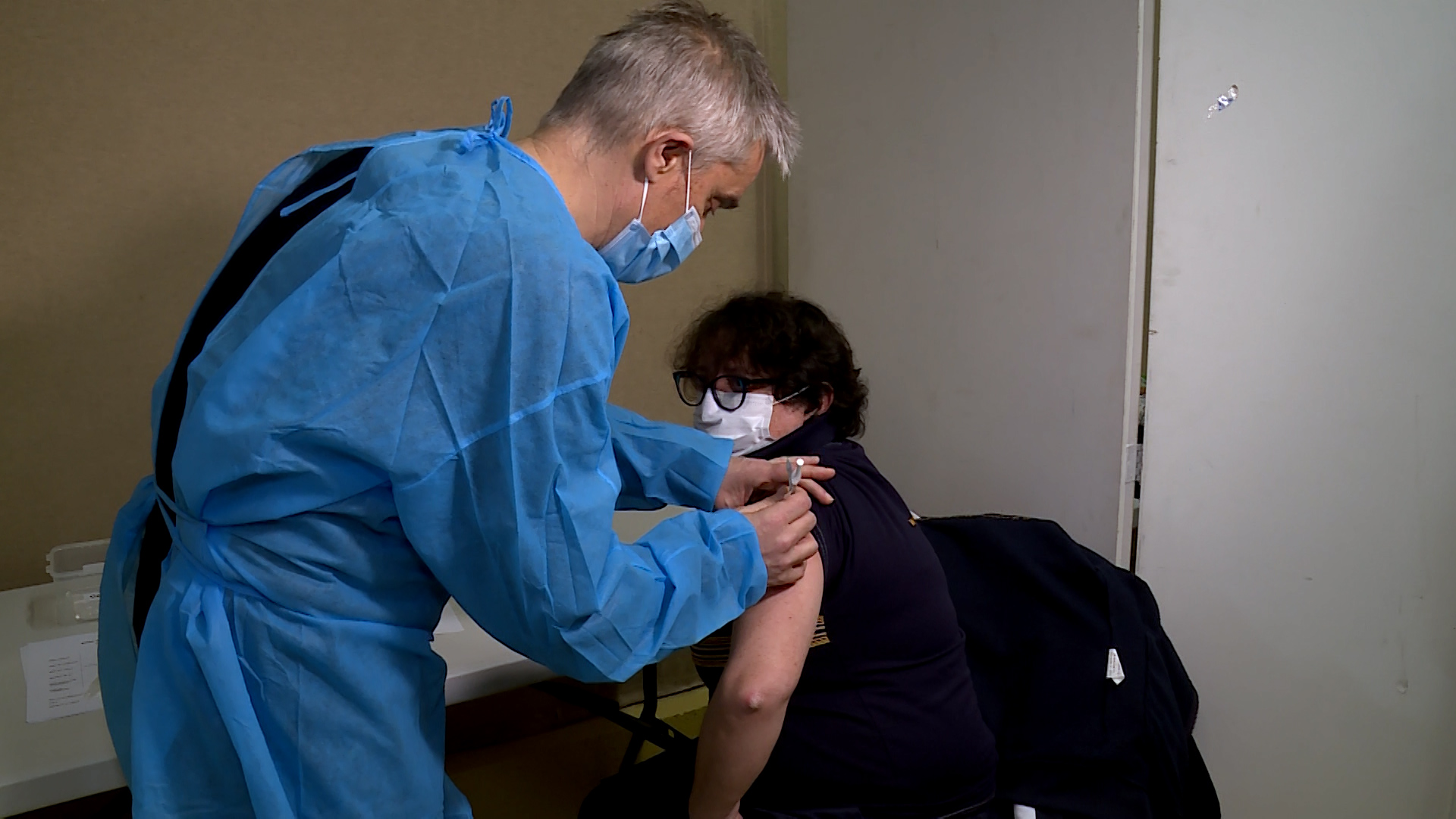