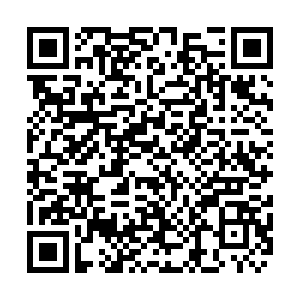 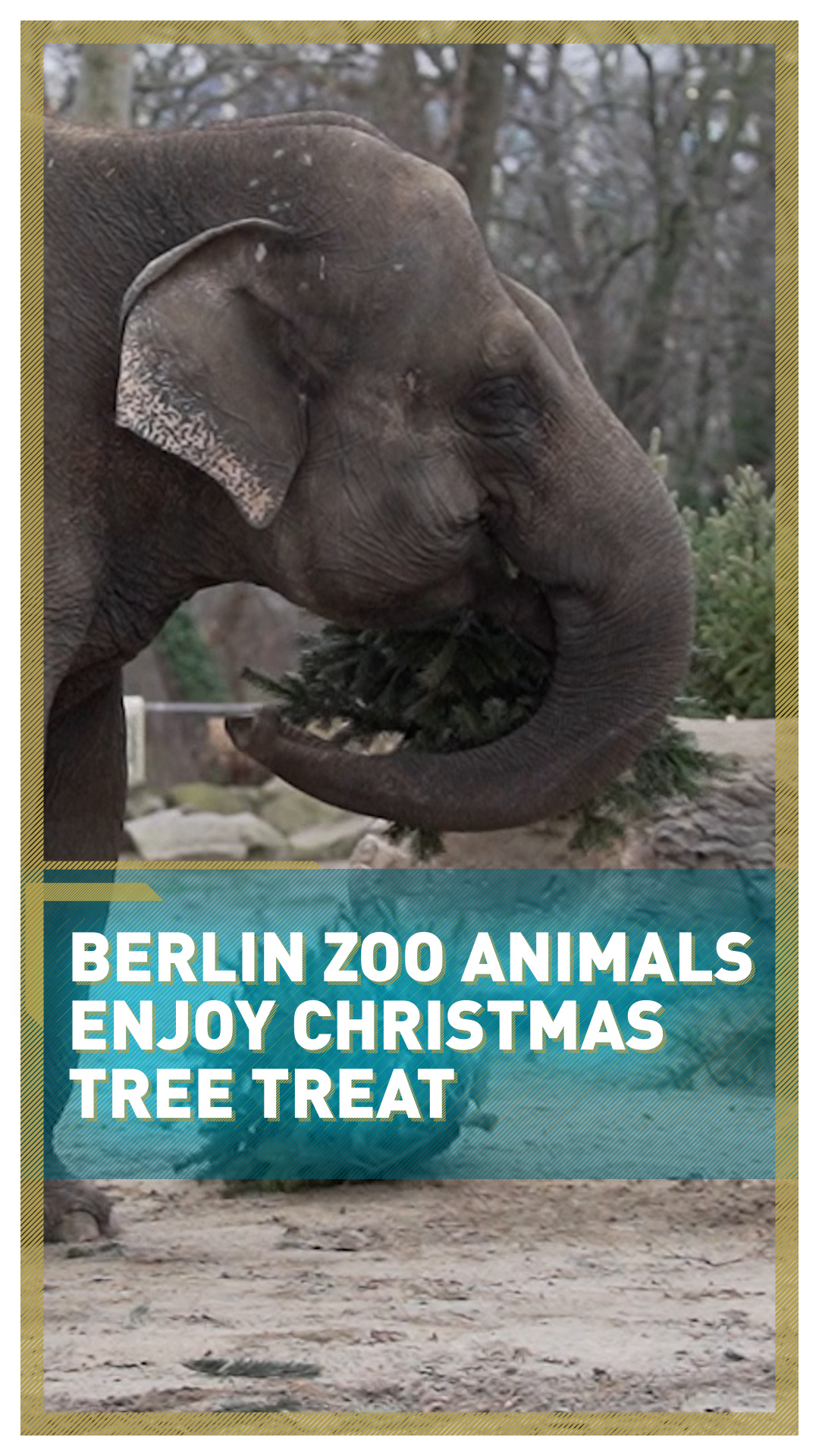 The end of the festive holidays in January can be a bit of a downbeat time for people as they pack away their decorations and put out their Christmas trees.

An elephant at Berlin Zoo playing with the Christmas tree. /CGTN

An elephant at Berlin Zoo playing with the Christmas tree. /CGTN

But while most of the pines that cheered up people's homes in Europe in December can now be seen left in the streets for collection, a few are still spreading joy – this time, among the animals at Berlin Zoo.

The animals at Tierpark Zoo in Berlin enjoyed their traditional Christmas tree feast by chomping their way through leftover firs from the holiday season.

The once-a-year treats arrived as part of an annual tradition carried out across the country, with zoos collecting unsold festive trees from local suppliers to offer a holiday meal to the animals, after carefully choosing the ones that suit the creatures' health requirements. 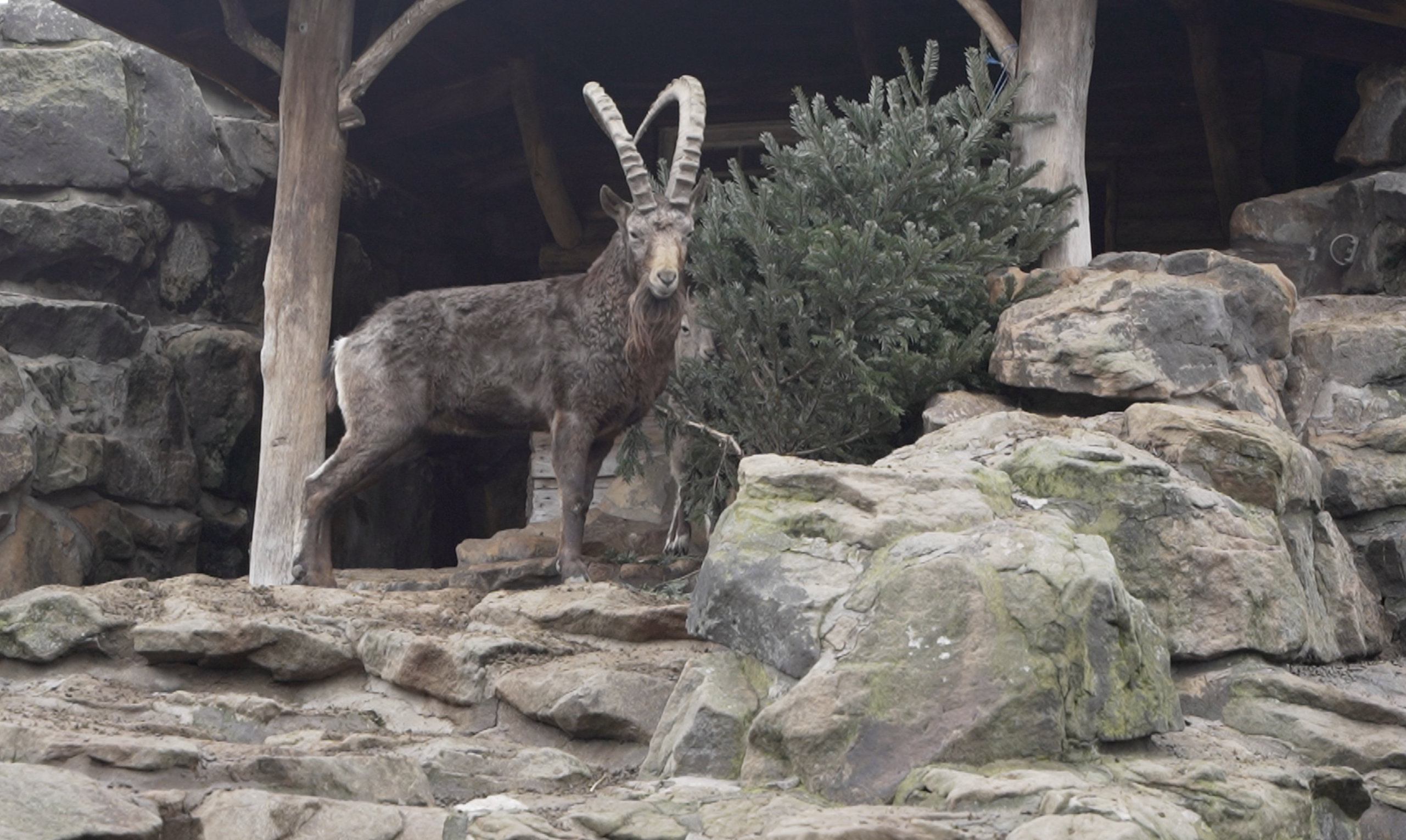 The Siberian ibex is one of the animals that has enjoyed the annual treat this year. /CGTN

The Siberian ibex is one of the animals that has enjoyed the annual treat this year. /CGTN 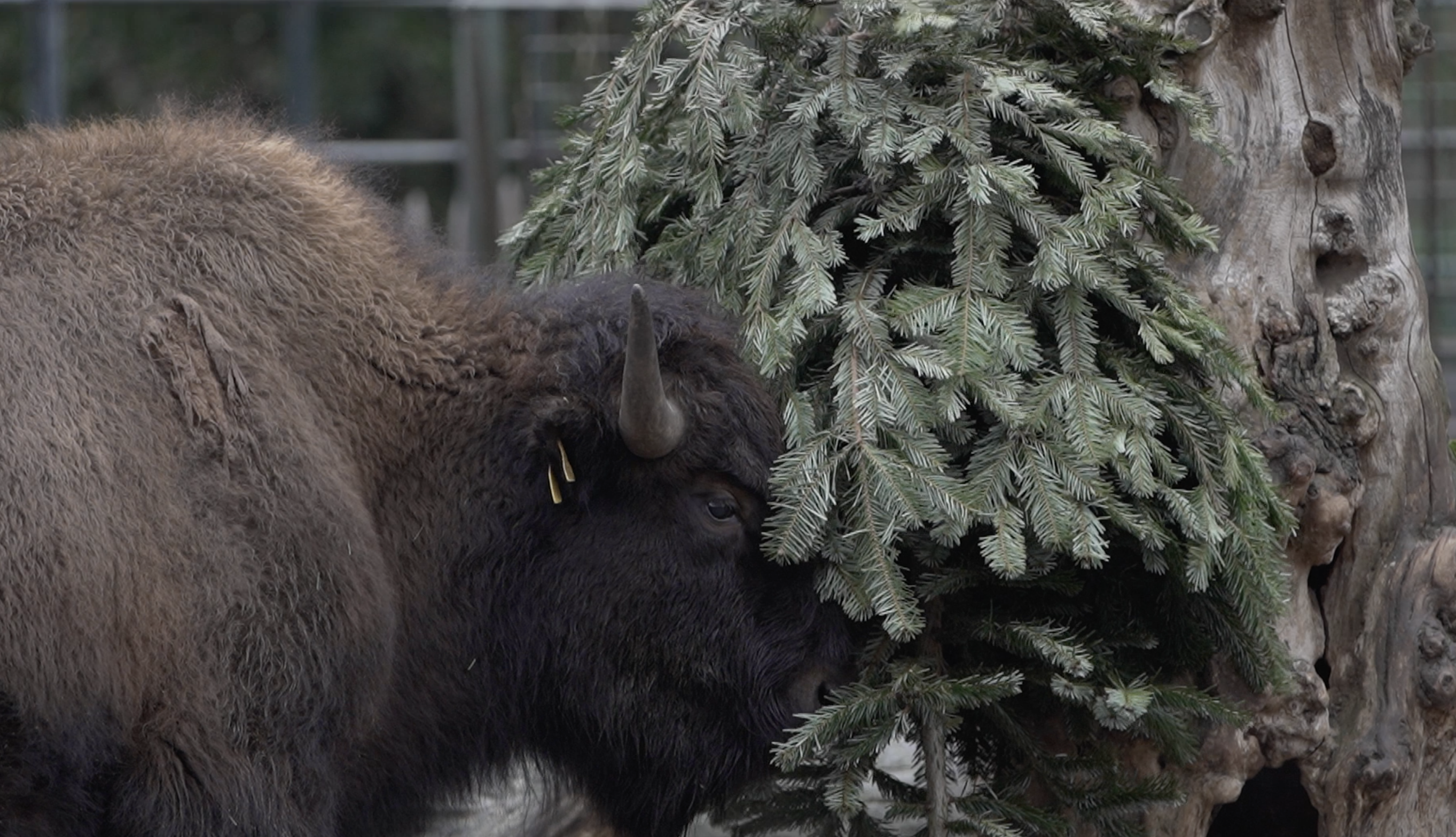 A bison feasting on the Christmas tree treat. /CGTN

A bison feasting on the Christmas tree treat. /CGTN

"We don't take donations from people who give us their old trees, only the trees that haven't been used as Christmas trees before and that we can be sure haven't been treated with any chemicals or anything," explained Berlin Zoo spokesperson Philine Hachmeister.

The zoo was opened for a limited number of people, but a few lucky visitors had the chance to watch bison, goats and elephants, among other animals, playing with the Christmas trees.