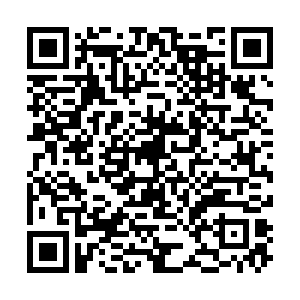 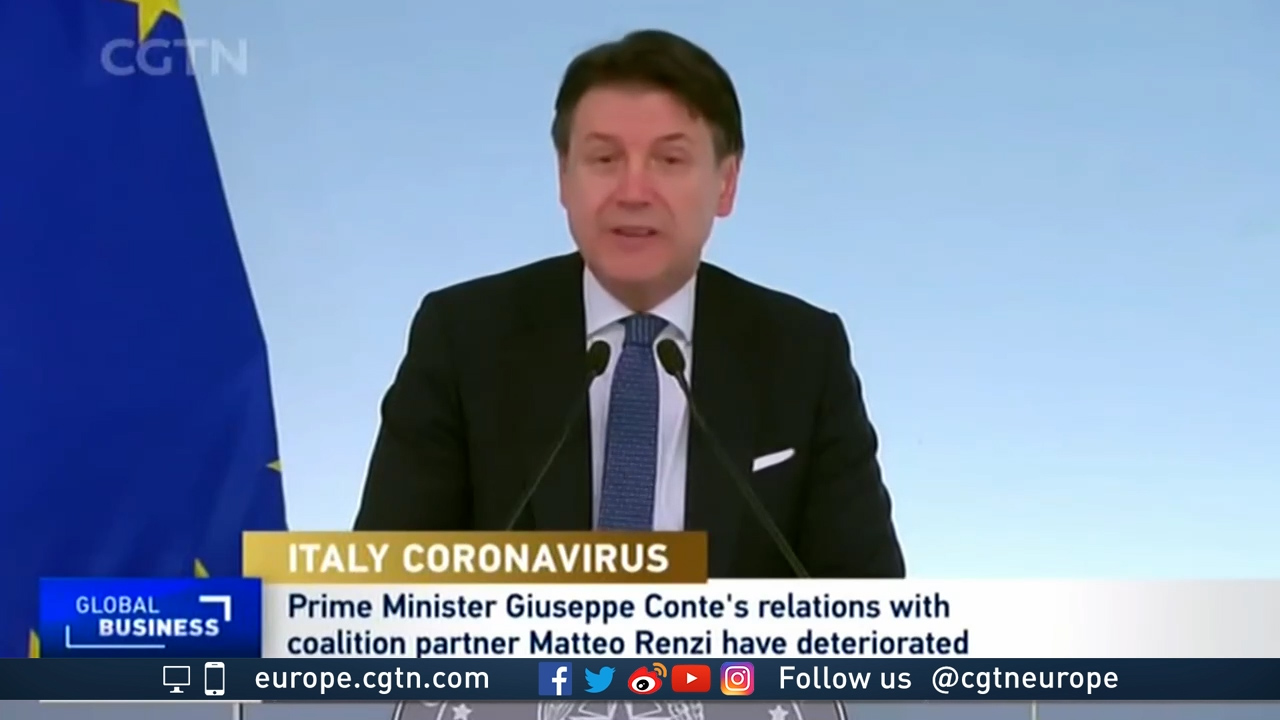 Matteo Renzi, who resigned from office in December 2016, is leader of Italia Viva, the junior partner in Italy's coalition with the Five Star Movement and the Democratic Party (PD). On Friday, his party could bring down the government by removing its support from the coalition.

The government has seemed fragile from its inception in August 2019, when Five Star, narrowly the largest party in both Italy's upper and lower chambers, brokered a deal with the PD to form a government led by the independently appointed Conte.

Within weeks of that arrangement, the PD had split. Renzi was unhappy with its political move towards the left, he created Italia Viva to establish a party in Italy's political center-ground and took 48 lawmakers, including two cabinet ministers, with him.

Despite the rocky start, the coalition has survived up to now. Italia Viva is the minority partner.

Conte has called on his coalition government to remain united in the face of the pandemic following a serious rift over his handling of the economy.

Conte is tackling a soaring COVID-19 death toll and has a deadline looming to come up with a credible plan to spend billions of dollars in EU recovery funds.

At the same time, his position is under threat due to a running battle with Renzi, who is demanding that there are radical changes to plans to reboot the economy.

"These are massive, very demanding challenges," Giuseppe Conte said on Facebook of the pandemic and the public health emergency. He added that it was essential to "reinforce the cohesion of the majority and the solidity of the government team."

Renzi has threatened to withdraw his small but pivotal Italia Viva party from the center-left coalition that Conte heads, which would force its collapse.

"The situation is, in technical terms, a disaster," the politician, who led Italy from 2014 to 2016, told Italian broadcaster Rete 4 this week. Asked about the chances of Conte keeping his job, he said: "We'll see."

Renzi has complained about slow progress in rolling out coronavirus vaccinations and delays in school reopenings and has lambasted Conte for seeking to concentrate power in his hands.

This includes setting spending priorities without enough consultation for the $240 billion that Italy expects to receive as part of a post-virus EU recovery plan, which is due to be submitted to Brussels by mid-April. 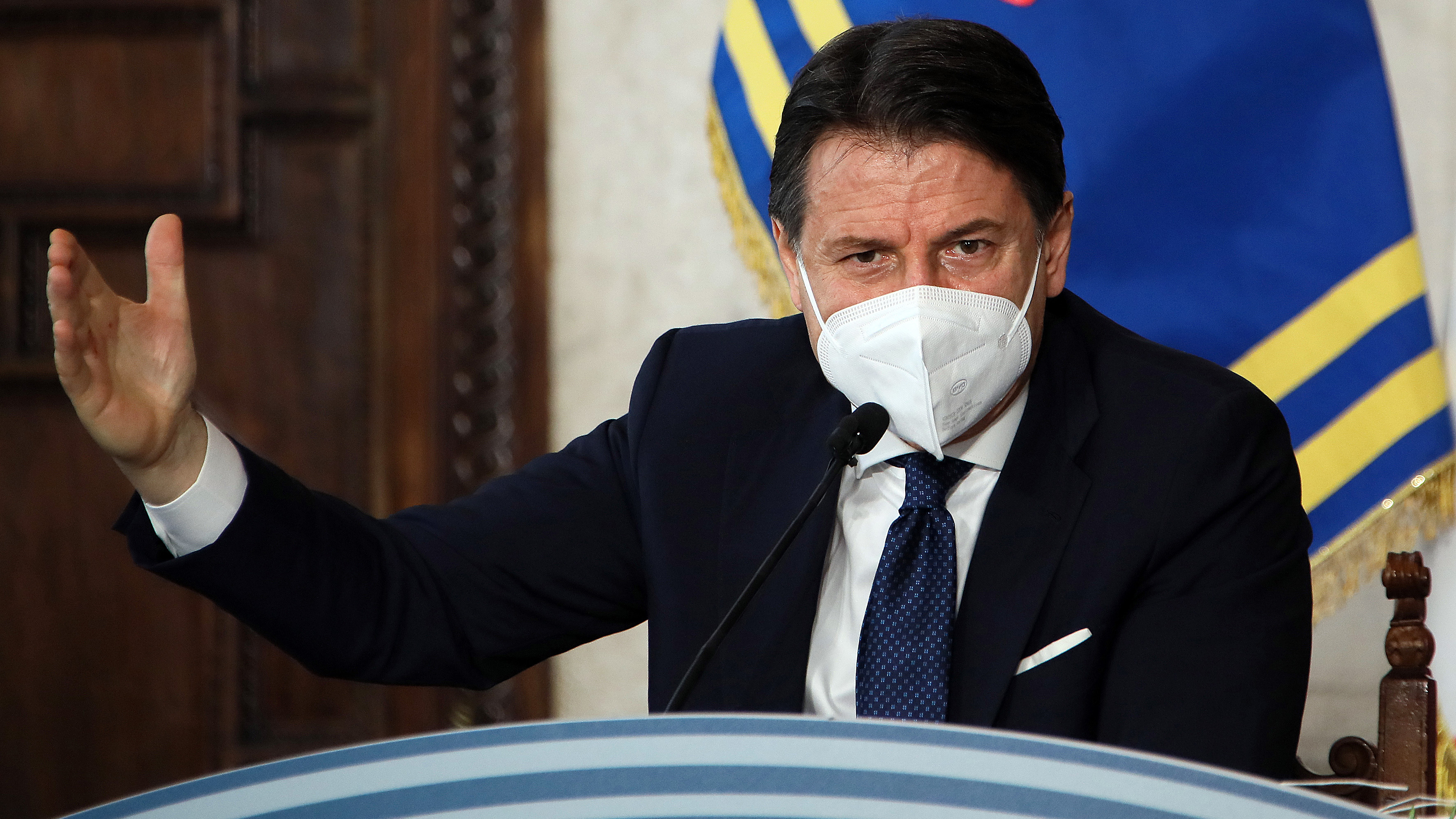 Giuseppe Conte has called for unity in the coalition government. /Insidefoto/Mondadori Portfolio via Getty

Giuseppe Conte has called for unity in the coalition government. /Insidefoto/Mondadori Portfolio via Getty

Italy has recorded more than 75,000 deaths from coronavirus, the highest toll in Europe, and the associated lockdowns and restrictions have hit the economy hard.

"This cannot work, there's too much money on handouts and too little on investments," Renzi said.

The showdown with Conte is expected to come to a head sooner rather than later and an option for the prime minister would be to placate Renzi with a cabinet reshuffle. This could mean persuading some ministers to step down or resigning himself to seek a new mandate from President Sergio Mattarella with a revised list of cabinet ministers.

But this option is fraught with risks. If Conte resigned, Renzi could insist that the ruling coalition – which includes the populist Five Star Movement (M5S), the center-left Democratic Party (PD) and the leftist Free and Equals (LeU) – can survive only under a new prime minister. 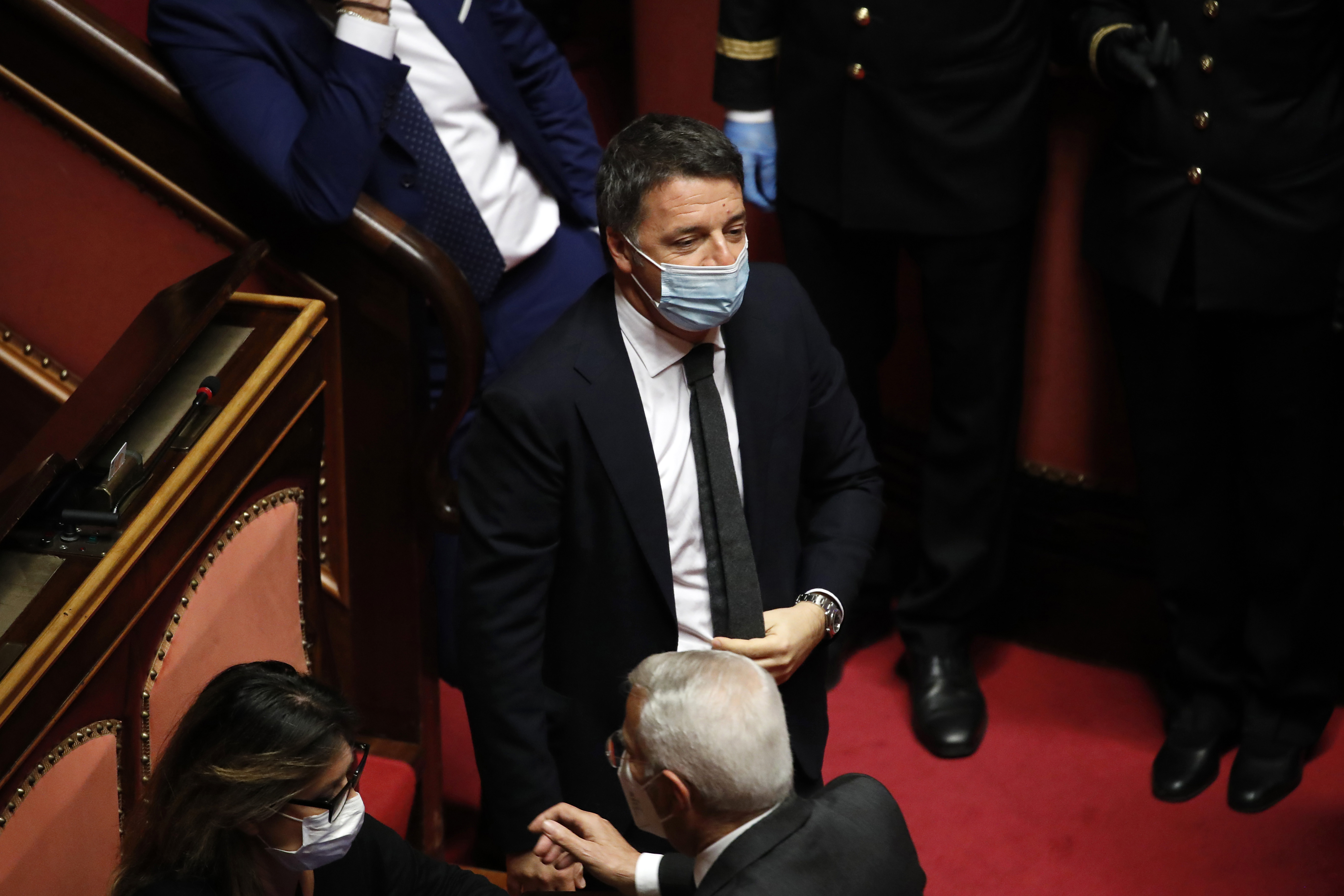 However, there are no obvious alternative candidates. Former European Central Bank president Mario Draghi is often mentioned as a possible savior for the country, but he has shown no appetite for a political career, at least in public.

"Personally, I think that a government without Prime Minister Giuseppe Conte would be folly," tweeted Federico D'Inca, a minister and member of M5S, the biggest party in parliament.

Conte, a once obscure law professor who has never himself been elected, has so far proved adept at navigating the choppy waters of Italian politics.

He has been in office since 2018, first at the helm of a right-leaning administration comprising the M5S and the League.

The coalition collapsed a year later, but he stayed on at the head of a left-leaning government cobbled together between the M5S, PD and smaller allies.

If Conte is ousted and politicians cannot agree on a successor, there could be an election two years earlier than planned.