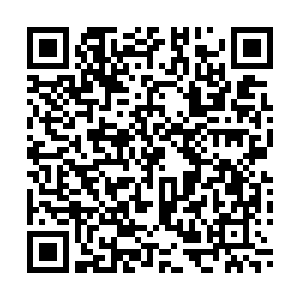 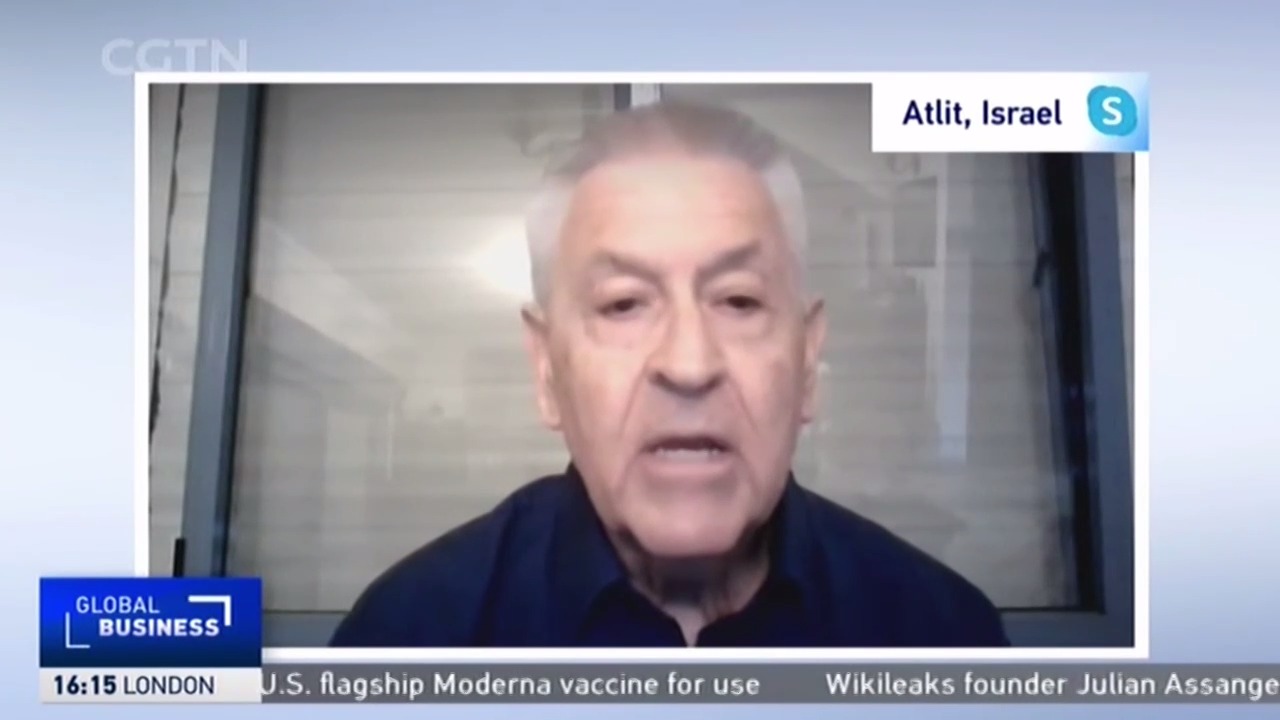 Israel has triggered a third national lockdown after Prime Minister Benjamin Netanyahu warned the pandemic was "spreading at top speed," including some cases of the more transmissible variant of the disease first identified in the UK.

Prior to the new restrictions, Israel had been dominating global headlines for emerging as a world leader in vaccine roll-out.

The country has distributed vaccines to nearly 15 percent of its 9 million population in around two weeks, administering jabs to 150,000 people per day.

Manfred Green, professor of epidemiology at the University of Haifa, says there are two key reasons behind the rapid speed of Israel's vaccination program.

Firstly, "Israel was very proactive in taking out options on the vaccines, which was kind of risky in terms of the amount of money that was spent, but in the end, it paid off and we've be able to access several vaccines," explains Green.

Israeli authorities have not disclosed what they paid for the vaccine developed by U.S. pharmaceutical giant Pfizer and its German partner BioNTech, but reports claim the country is paying around $30 per dose, a considerable premium to other countries.

Every Israeli is legally required to join one of the country's four public health bodies, known as Health Maintenance Organizations (HMOs), which are renowned for digital data gathering and overall efficiency.

The country's health minister, Yuli Edelstein, told the New York Times that the HMOs' reputation helped it in "early bird" negotiations with pharmaceutical firms, effectively presenting Israel as a good place to pilot a mass-vaccination program.

On a practical level, HMOs make it "very easy to organize scheduling appointments, to actually have vaccinations," according to Green.

The Israeli government's vaccination campaign has yet to include Palestinians living in the occupied West Bank and Gaza Strip, despite scrutiny and outrage from human rights groups.

"There's a saying," says Green: "You're not safe until everybody's safe, so we really do have to take into account that we are part of a region, and certainly the Palestinians are intimately associated with us, and I really do believe that we need to make an effort to make sure that they have access to vaccines."

Adding: "I think we should involve the World Health Organization as much as possible and, of course, we are in touch with our Palestinian neighbors and hopefully there will be ways now to get access to vaccines."

Israel's vaccine program has begun ahead of a general election in March, the country's fourth election in two years.

Prime Minister Benjamin Netanyahu, who is on trial for alleged corruption, fraud and breach of trust, is hoping to return to office for a sixth time.