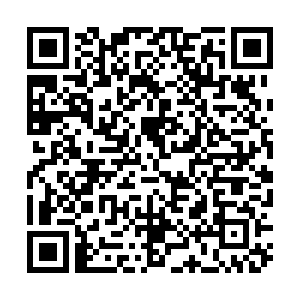 A historic Italian pasta maker and the fifth most popular brand in the country has sparked public outrage for branding several pasta shapes with their original names from the 1930s celebrating Italy's colonial past.

The rebranded controversial pasta, the name of which celebrated the occupation of Ethiopia by the Italian army in the 1930s. /La Molisana

The rebranded controversial pasta, the name of which celebrated the occupation of Ethiopia by the Italian army in the 1930s. /La Molisana

La Molisana recently launched a new line of products resurfacing some historic pasta formats, named to celebrate Italy's colonies in Africa: "Abissine" (celebrating the occupation of Ethiopia), "Tripoline" (celebrating the occupation of Tripolitania, now part of Lybia), "Assabesi" (from the city of Assab in Eritrea) and "Bengasini" are some of the names of the controversial pasta.

Most big pasta makers in Italy have at least one of these formats, "Tripoline", in their catalogues, but La Molisana went one step further, adding to the packaging messages that some found disturbing.

Narrating the historical origins of the products, the packaging describes the pasta formats as having "a definite lictorian flavour" and a "colonial taste." 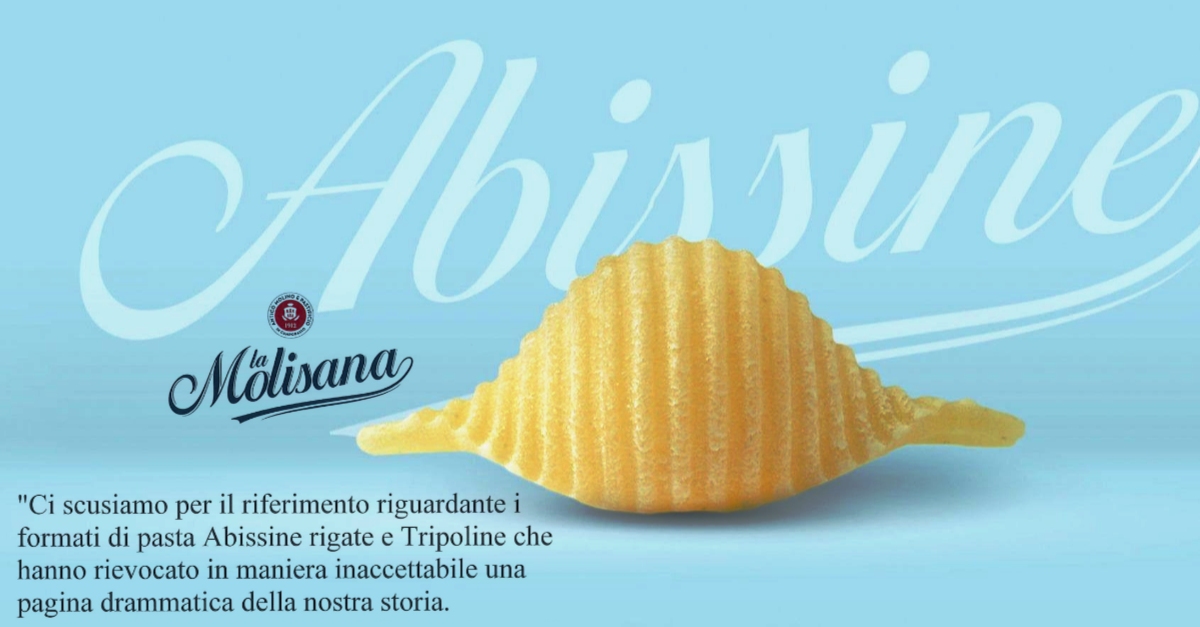 Shortly after the controversy around the name, the Italian pasta maker promptly changed the name to "Conchiglie", Italian for "Shells". / La Molisana

Shortly after the controversy around the name, the Italian pasta maker promptly changed the name to "Conchiglie", Italian for "Shells". / La Molisana

Italy invaded and occupied Ethiopia – then known as Abyssinia – in 1935 under Benito Mussolini's rule, after several bloody battles during which the Italian army committed several war crimes, including the use of mustard gas in battle.

The Italian occupation of Ethiopia was particularly brutal, with thousands of Ethiopian civilians being massacred in 1937 in what in the Ethiopian calendar is called "Yekatit 12" and in Italy is remembered as the "the massacre of Addis Ababa".

La Molisana publicly apologized with a post on Facebook, saying the firm was sorry for "recalling a dark page of our [Italy's] history."

Many customers were surprised that such a marketing operation would be coming from a brand with historical ties to left-wing politics and which was heavily impacted by fascism, as after World War II the company was destroyed by Nazis abandoning the country.

ANPI, the National Association of Italian Partisans, even stepped into the debate to remind people of the company's historic commitment as a funder of Festa de l'Unità, an annual social-democratic festival celebrated in Italy and once organized by the national Communist Party. But the association still considered an apology from La Molisana as important and necessary.

Gambero Rosso, a famous Italian food and wine magazine, defended La Molisana, saying that the controversy around the new pasta's names was absurd and "silly".

Accusing social media of being a dangerous "weapon" that can be used to foster ignorance and perpetrate bullism, Gambero Rosso said the controversy against the 1930s pasta shapes was started by "someone who, in the red zone [under Italy's strictest lockdown restrictions], had too much time on their hands."

Gambero Rosso warned against what it considers the dangers of "cancel culture," saying that La Molisana simply reported the history of these pasta shapes named in the 1930s, that "the history of different pasta formats is, indeed, history" and "part of the cultural and industrial richness that forms the Italian identity."

Huffington Post Italia joined Gambero Rosso in defending La Molisana, condemning the "fascist violence that the web encourages" and the "rage of the politically correct" for promoting an "Amatriciana-style cancel culture".

Italy's far-right party League also joined the debate on Twitter, posting a picture of a rainbow-coloured pasta called "Globaline", ironically referring to this as the only pasta people were allowed to eat without sparking controversy.

In a country that has struggled to deal with its dark past and where some still praise the alleged merits of fascism, it's not surprising that many moved in defense of the pasta firm's "faux pas." 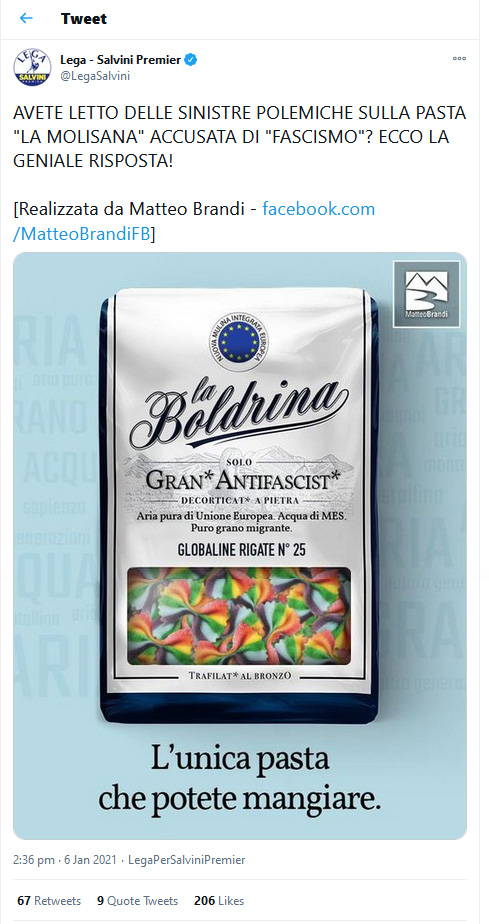 The tweet from the League party mocking the controversy over La Molisana's pasta. /Twitter/Lega

The tweet from the League party mocking the controversy over La Molisana's pasta. /Twitter/Lega

The brand defended itself, saying its marketing strategy had been "naive". Talking to the Italian newspaper Repubblica, Rossella Ferro, marketing director at La Molisana, said that its new branding had no intention to celebrate fascism or Benito Mussolini. "We had no celebratory intentions when we talked about these historical formats, born in the 1930s," she said.

After 24 hours of debate over the pasta shapes on social media, a discussion that brought in comments from customers and politicians alike, the pasta brand temporarily withdrew the controversial products from the market to then change the name of the pasta shape.

"Abissine" are now called "Conchiglie rigate no.25" – Italian for "Shells", as the pasta format is already known abroad.