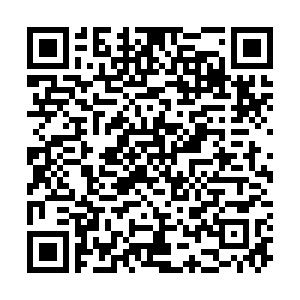 Fishing is to be allowed in England after the UK government on Thursday gave it exemption from national COVID-19 lockdown restrictions.

All sport outside elite level is forbidden in England under the new restrictions that came into force on Wednesday, angering golf and tennis organizations that argue their sports are inherently safe.

The Angling Trust, the national governing body representing all fishing in England, has successfully lobbied the government to avoid the activity being banned.

The Department for Culture Media and Sport confirmed that fishing was allowed as exercise, providing participants "adhere to the rules on staying local, gathering limits, social distancing and limiting the time spent outdoors."

Welcoming the move, Angling Trust CEO Jamie Cook said: "We have worked extremely hard to reach this position and we as anglers have a duty to abide by the strict conditions under which fishing is once again permitted. We must stick to the government's rules and ensure that angling remains part of the solution and does not cause problems."

Fishing is already allowed in Scotland, with one other person, despite the country's own lockdown.

England Golf said it was disappointed at the decision to ban golf, which has been allowed to continue in Scotland when played by groups of two by the devolved Holyrood administration. After hearing the news of fishing's reprieve, an England Golf spokesman said the organization was "working behind the scenes to bring about a change" to the rules.

On Wednesday, its CEO Jeremy Tomlinson said golf should be regarded "as part of the solution to the nation's current public health issues rather than another problem."

He added: "I would very much class golf alongside other pursuits such as walking, running and cycling, which are already part of the country's daily exercise routine. It's often said 'golf is a good walk spoiled' – of course, I don't agree with the sentiment of the phrase but when you boil it down, golf really is a sporting version of a walk in the countryside." 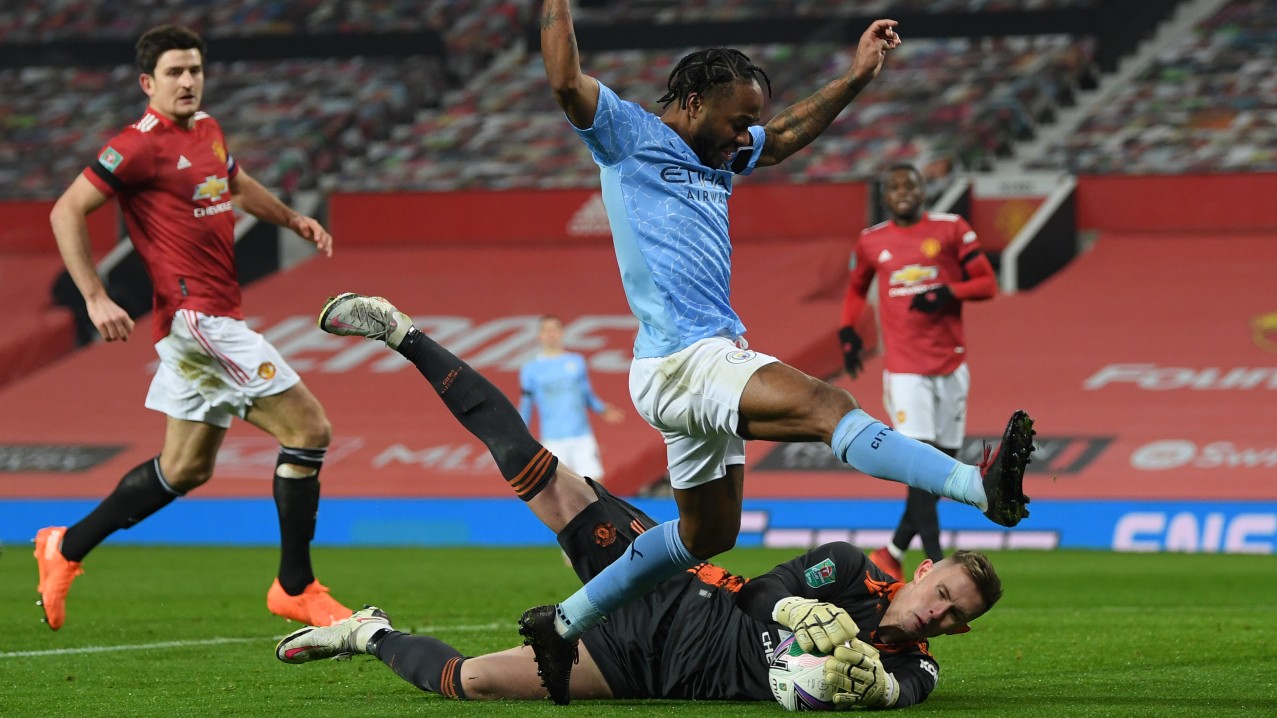 Elite sport is continuing across the UK, despite the ban on amateur tennis, golf and other sporting pastimes. /Shaun Botterill/Pool/AFP

Elite sport is continuing across the UK, despite the ban on amateur tennis, golf and other sporting pastimes. /Shaun Botterill/Pool/AFP

The Lawn Tennis Association is also campaigning to get an exemption from lockdown for tennis.

In a statement on Wednesday it said: "The LTA believes tennis is a naturally socially distanced sport that is safe to play and gives people of all ages the opportunity to exercise with friends or relatives. Tennis is important for people's physical and mental health and we will continue to liaise with the government to ask them to allow players back on court as soon as possible."

Under the new restrictions, people in England must stay at home and only go out for essential reasons. Those include exercise outdoors, limited to once a day, in which you can meet one other person from another household in an open public space. Similar restrictions apply to Northern Ireland. 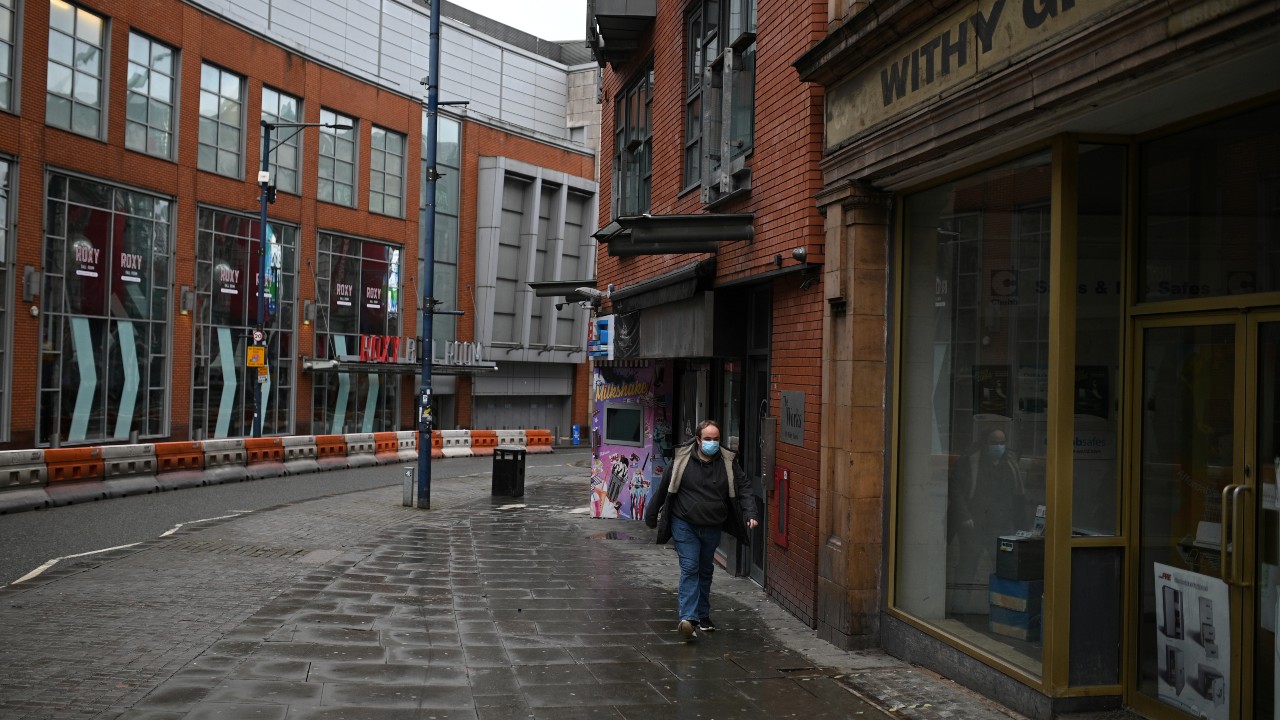 The UK has begun its third national lockdown in the wake of spiraling case numbers of COVID-19. /Oli Scarff/AFP

The UK has begun its third national lockdown in the wake of spiraling case numbers of COVID-19. /Oli Scarff/AFP

In Wales, outdoor exercise has only been permitted alone or with members of one's own household since December 20, while in Scotland outdoor exercise must be consistent with the two-person mixing rule.

On Tuesday (January 5) England's chief medical officer, Chris Whitty, revealed that one in 50 people in the country – 1.1 million – are thought to have had the coronavirus last week. That rises to one in 30 in London.