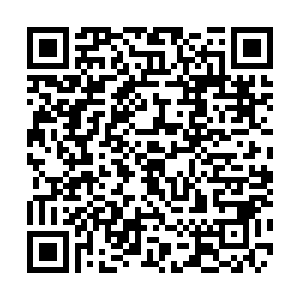 In the race to tackle soaring COVID-19 infections some countries are giving more people first doses of vaccines by leaving a longer gap than planned before giving second doses. But this approach has been criticized by some experts.

By doing so they are using a different time scale from that used in clinical trials and recommended by the makers of the vaccines. So what is the current situation?

What is the European view?

In the UK, regulators have now advised that a gap of 12 weeks could be left between vaccine doses. This includes for many elderly and vulnerable patients who had their first shots before Christmas and were expecting to get the their follow-on dose from this week onwards.

The UK decision – which is based on the thinking that it's better to have more people protected to a good level rather than fewer people protected to a higher level – came despite Oxford University and AstraZeneca scientists warning that the trial period "dosing interval" was between 10 weeks in the UK and six in Brazil.

Pfizer said the only testing done on its joint-venture vaccine with BioNTech was a 21-day interval – far shorter than the 84 days suggested by the UK. Pfizer added that there were no data to show protection was sustained beyond 21 days after the first dose.

The European Union has published advice for all its member states via the European Medicines Agency (EMA).

The EMA said a maximum of 42 days should be left between vaccine doses, for the Pfizer/BioNTech vaccine (the Moderna vaccine was only given the green light on Wednesday). The EMA said the evidence it has seen shows full protection from COVID-19 from seven days after the booster dose is taken. 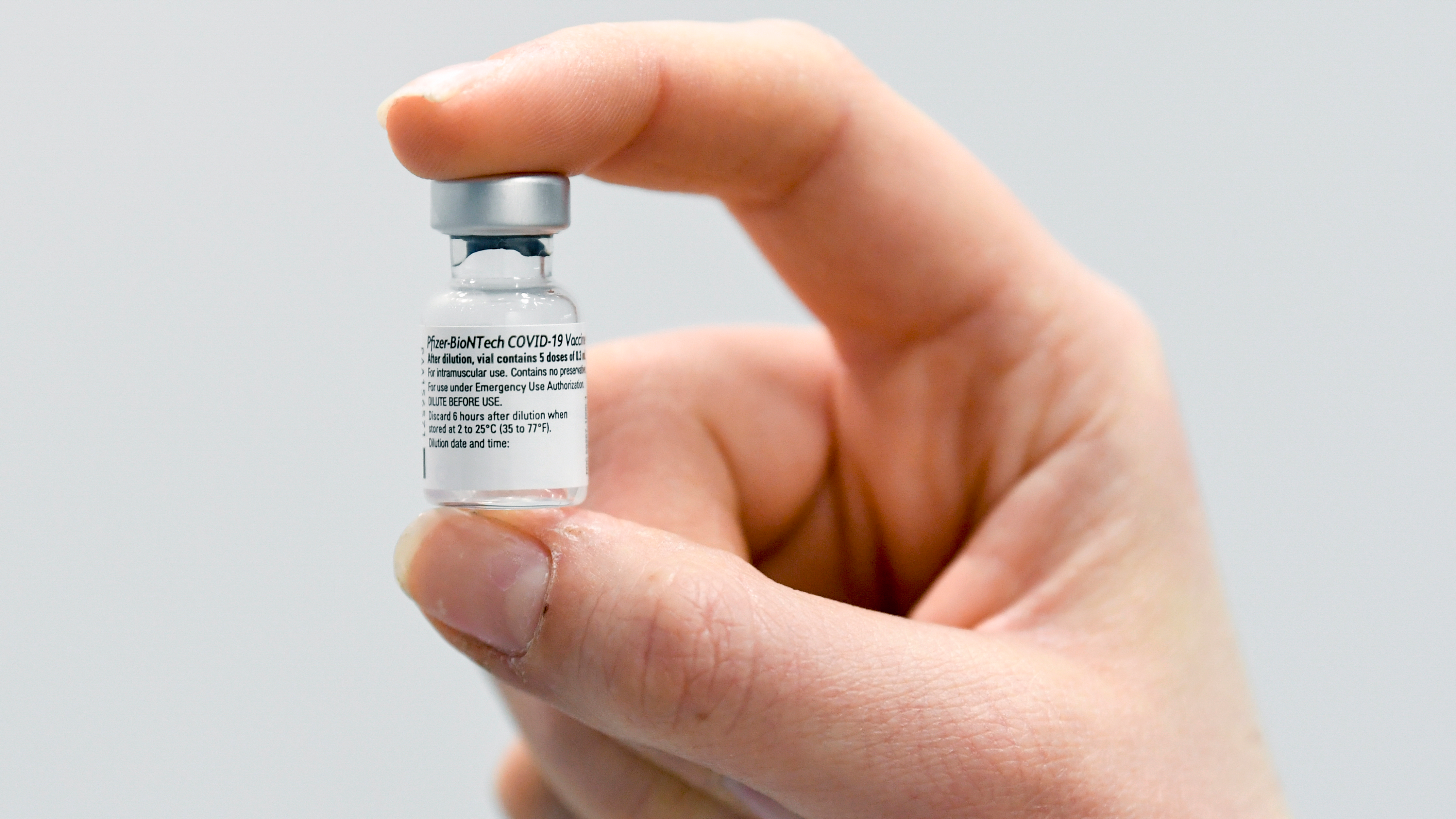 But individual countries have also published their advice for medical professionals who are dealing with the doses.

For some, such as Denmark, that's rubber-stamping the EU advice – with six weeks or 42 days used interchangeably.

But some countries, including Germany and the Netherlands, are considering following the UK plan and allowing for larger breaks between injections.

Both governments have said they will consider extending the 42-day gap, due to vaccine stocks and complaints the roll-out has been too slow. In Berlin, an independent committee on COVID-19 vaccines will advise Angela Merkel's government on any changes to be made.

Meanwhile, in Spain and Switzerland the health ministries have said they plan to simply adhere to whatever guidelines the manufacturers recommend.