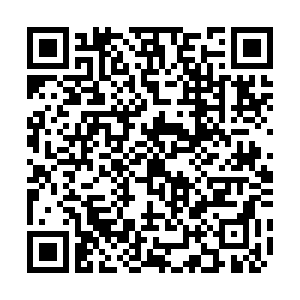 "This will help businesses to get through the months ahead – and, crucially, it will help sustain jobs, so workers can be ready to return when they are able to reopen," Sunak said.

Richard Burge, CEO of the London Chamber of Commerce and Industry, says it is not enough.

"This is more of a tactical sprint, rather than a strategic marathon. We need the long-term plan, which will enable businesses to actually feel stability for the next few months, if not the rest of the year – and also know how the government is going to reignite the economy once we have COVID-19 under control."

All non-essential shops are closed again, schools have moved online for most pupils and exams are cancelled. Almost a third of the UK workforce will be left unemployed or on furlough.

The Treasury estimates the money will help 600,000 firms nationwide.

But Burge says: "A lot of businesses will go bust. And it won't just necessarily be the small ones, some of them have managed to husband their resources and get their costs under control. A lot of it will be the big ones that suffer because they can't get supply, because their suppliers go out of business."

Last year, Sunak announced emergency help for the UK economy worth around $380 billion. It included a massive job protection scheme due to run to the end of April.