Download
Should football's European Championships go ahead in 2021?
Rahul Pathak 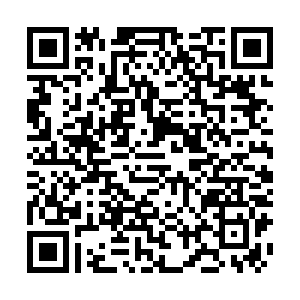 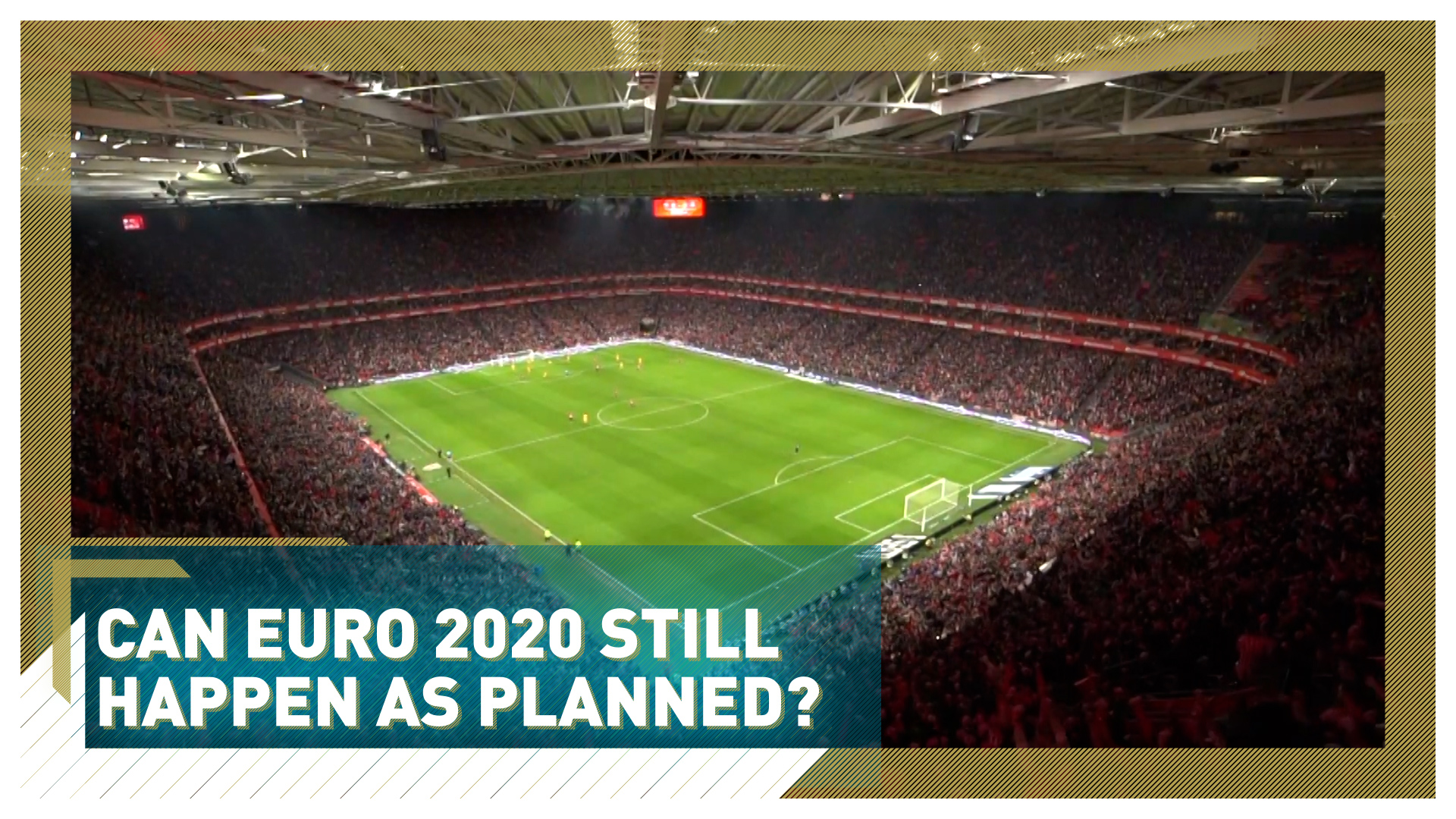 The European Championships are set to take place this year in the original 12 cities planned before COVID-19 struck, says UEFA, but there has been debate about whether it is the right move.

Along with the postponement of the Tokyo Olympics until the summer of 2021, the 12-month deferral of the Euro 2020 football tournament was another big blow for sports lovers.

A showcase for best international teams in Europe, the tournament comes around every four years with 24 sides doing battle over the course of a month.

With all football paused between March and June last year, Euro 2020 was postponed until June 2021 to allow domestic leagues to finish the 2019/20 seasons.

To mark its 60th anniversary last year, the tournament is being held in 12 different cities across Europe but questions are being asked about whether the multi-country format can be retained in a post-COVID-19 world, where scaled-back traveling is vital to controlling the virus.

The tournament will take in countries the length and breadth of the continent before the semi-finals and final take place at Wembley, in London.

To emphasize the issue, the UK has once again been put into a full lockdown, even though elite sport can continue including English football's Premier League. 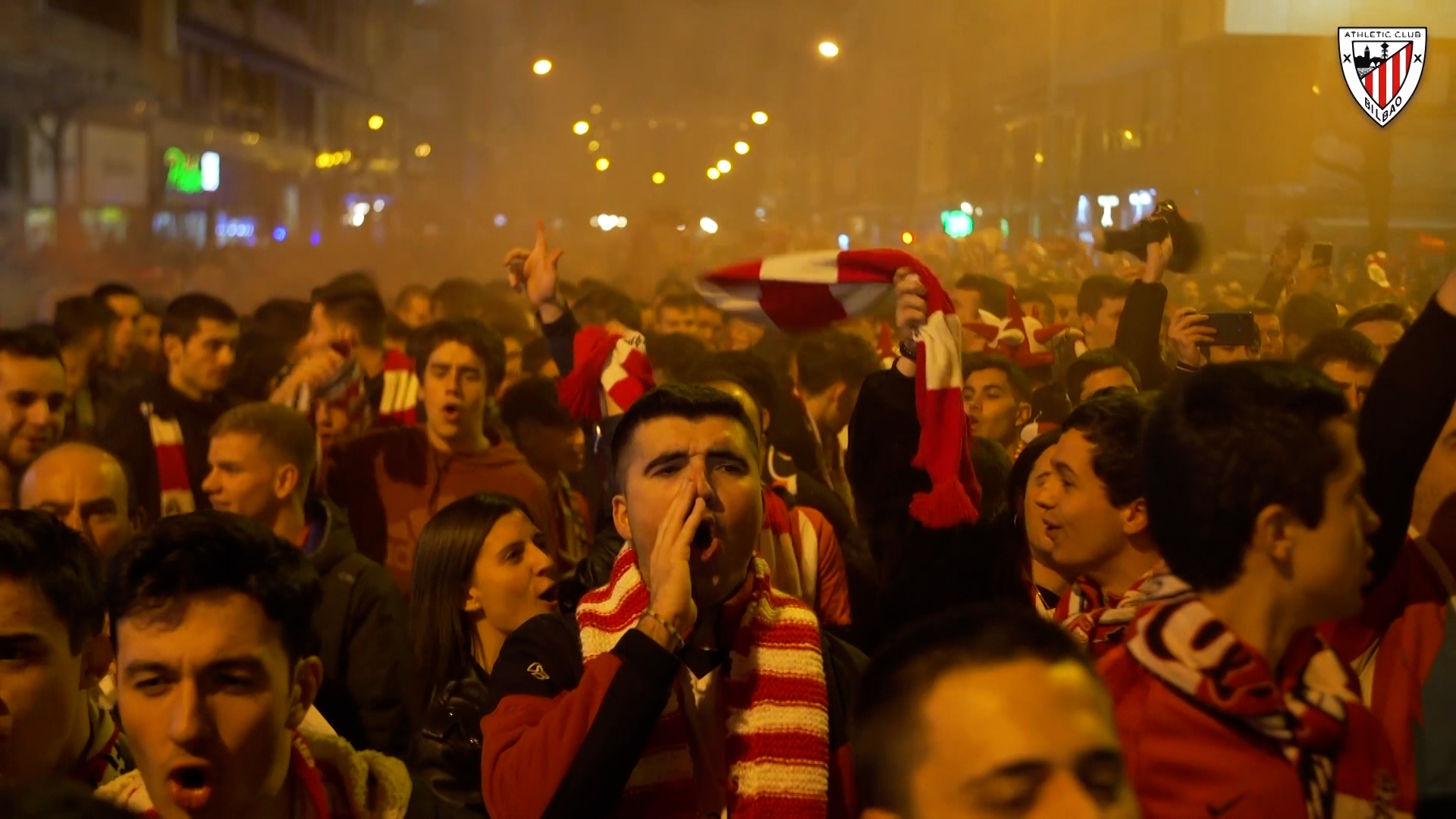 Bilbao is well known in Spain for its passionate fanbase. /Athletic Club/CGTN

Bilbao is well known in Spain for its passionate fanbase. /Athletic Club/CGTN

Whatever happens, unless there is a dramatic change before the summer, there will be no mass gatherings of fans at games.

The difference will be felt at stadiums around Europe and not least at Bilbao's San Mames, where Athletic Club play home games in front of their passionate fans. The ground is due to host group stage matches for the Euros and a Round of 16 clash.

UEFA, European football's governing body, says there are no plans to change the tournament's current format, adding it's too early to say if there will be restrictions on fans attending.