Download
How do COVID-19 policies on schools differ across Europe?
Sunniya Ahmad Pirzada 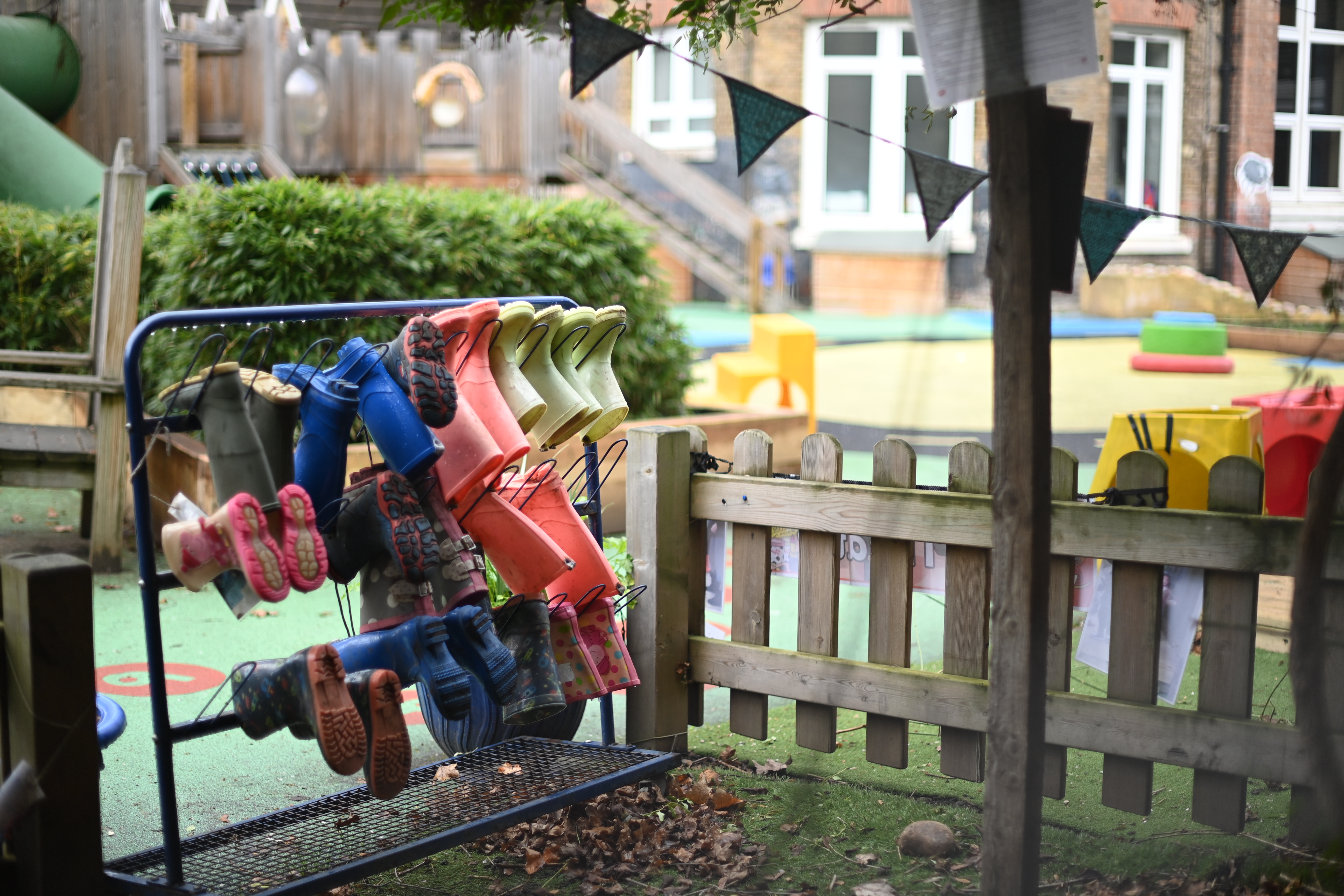 Primary schools remain open in Spain, where it is mandatory for all aged over six to wear a face mask in indoor spaces. /Daniel Leal-Olivas/AFP

Primary schools remain open in Spain, where it is mandatory for all aged over six to wear a face mask in indoor spaces. /Daniel Leal-Olivas/AFP

As the surge in COVID-19 cases continues across Europe, with governments enforcing, extending and reviewing measures in an effort to contain the spread of the virus, a key decision for leaders has been whether or not it is safe for students and teachers to return to their classrooms. It is a fast-changing situation, but here is where it stands on January 4.

Schools across England are closed to pupils until mid-February. In Scotland, Wales and Northern Ireland, schools have also delayed reopening.

Colleges and universities have switched to remote learning until mid-February, with the exception of courses for future critical workers, which includes medicine and veterinary science. Nurseries and other early years institutions will remain open.

UK Prime Minister Boris Johnson said in a televised address that he understood the "inconvenience and distress" the late-notice changes had caused parents. He also added that there would be extra support to ensure pupils entitled to free school meals received them while schools were closed, in addition to electronic devices being distributed to support remote learning.

France has been under a nationwide curfew, effective between 8 p.m. and 6 a.m., since mid-December. It was lifted only for Christmas Eve and will continue until January 20. Although nurseries and schools have remained open, it has been mandatory for children aged six and over to wear a face mask in the classroom since the end of October.

A new nationwide lockdown was introduced in Germany on December 16. It will now last until the end of January, Chancellor Angela Merkel confirmed on Tuesday. The lockdown was originally due to end on January 10, but has been extended to help deal with a rising number of infections, hospitalizations and coronavirus-related deaths across the country.

Before the closure of schools, some German states made masks compulsory, while some recommended students only wear them outside the classroom.

A nationwide lockdown remains in place until January 7, with a curfew in place between 9 p.m. and 5 a.m. Nurseries, primary and secondary schools remain closed.

Grades 7-12 are to start remote learning on January 8 until further notice. Kindergarten and primary school students will return to the classroom on January 11.

Education ministry officials have said that they plan to reduce the curriculum load that grade 12 students will be assessed on in the nationwide end-of-year exams. An online platform through which teachers can apply for free coronavirus tests will also be introduced.

Schools in Spain remain open, while a nationwide curfew between 11 p.m. and 6 a.m. is set to remain in place until early May 2021.

It is compulsory for all people aged six or over to wear a face covering on public transport and indoor spaces across the country and it is mandatory outdoors in several regions.

The Netherlands has been under a strict second lockdown for at least five weeks since mid-December. Schools will remain closed until January 18.

Prior to school closures, the government had issued "urgent" advice to secondary schools that teachers and students should wear masks when outside the classroom. The decision to make the masks mandatory was left to the school authorities. 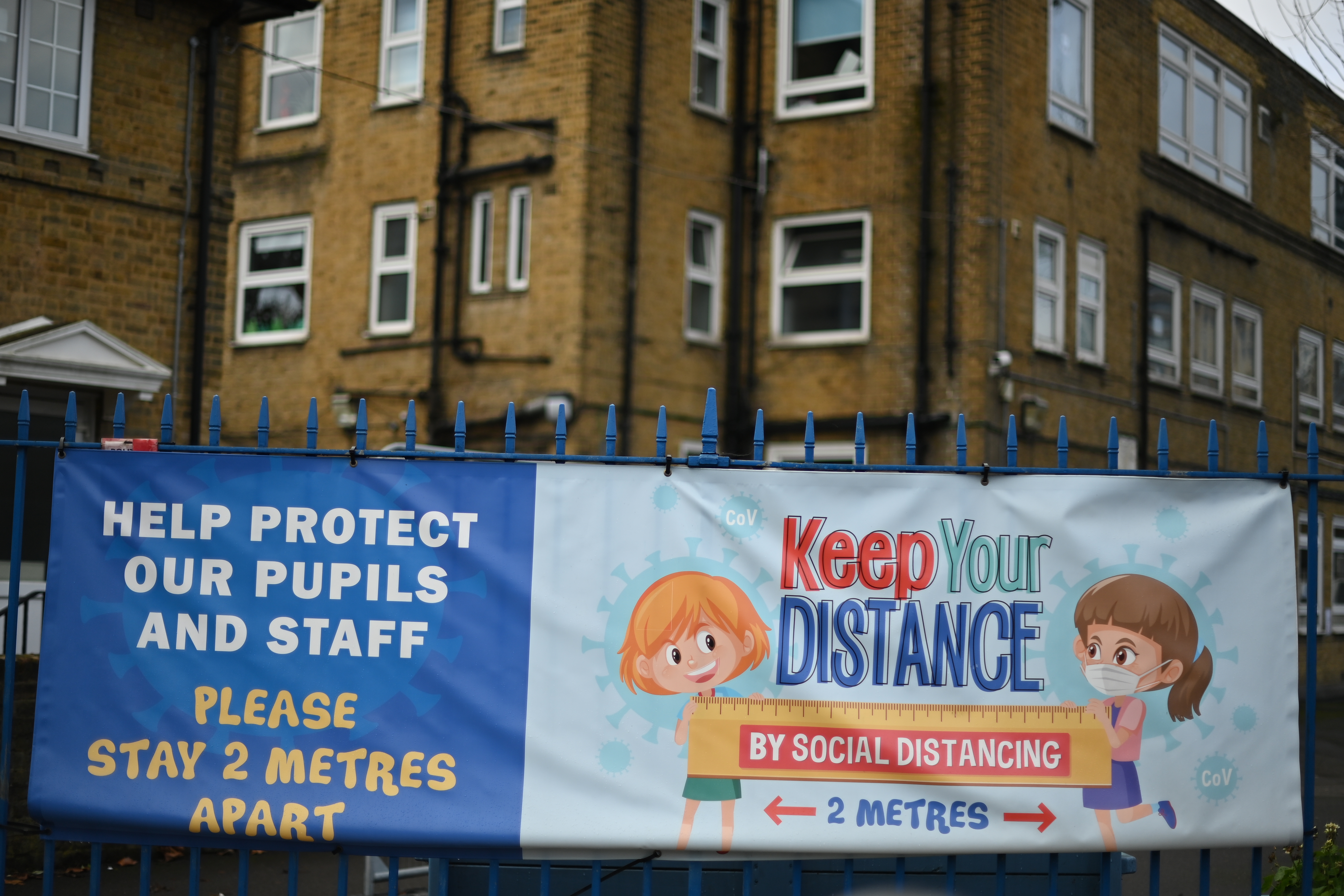 The UK government has made recommendations about wearing face masks and social distancing but left it to school authorities to enforce the measures. /Daniel Leal-Olivas/AFP

The UK government has made recommendations about wearing face masks and social distancing but left it to school authorities to enforce the measures. /Daniel Leal-Olivas/AFP

Sweden's government announced on December 5 its decision to close its upper secondary schools, which teach students aged 16 and over.

The move was a first for the Scandinavian country as it kept schools open when the pandemic first started in March 2020.

Students over 16 switched to online lessons, however in the Stockholm region, this measure includes students aged 13 to 15.

Sweden has not required its population, including school children, to wear masks.

At least a quarter of high school students in Italy will continue to study online, with an estimated 50 to 75 percent able to return to classrooms on January 7.

High schools across the country had to switch to online learning under the new COVID-19 restrictions, which were enforced on November 5.

Students are required to wear masks when they are not at their desks, they are allowed to take them off when doing sport or eating lunch or snacks.

In Hungary, all secondary school and university learning has been moved online, with kindergartens and junior schools staying open.