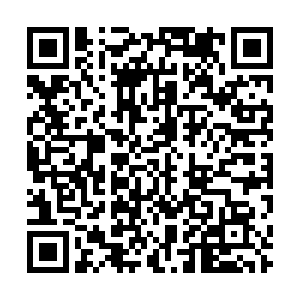 • BioNTech and Pfizer have warned they have no evidence their vaccine will continue to protect against COVID-19 if the secondary booster shot is given later than tested in trials. "There is no data to demonstrate that protection after the first dose is sustained after 21 days," said a statement. Britain and Denmark had already decided to delay, with Germany considering a similar course.

• The European Medicines Agency insists the maximum interval of 42 days between the first and second dose of the Pfizer-BioNTech vaccine should be respected to obtain full protection, noting that full protection comes only seven days after the booster.

• The European Commission is in talks with Pfizer and BioNTech to secure more vaccine doses. "The Commission is checking with the companies whether there is a way to add additional doses to those for which we already have a deal," a spokesman said.

• Scotland will start its strictest lockdown since March at midnight tonight, with UK Prime Minister Boris Johnson addressing the nation at 8 p.m. tonight and expected to tighten restrictions in England.

• The UK began vaccinating its population with the Oxford University-AstraZeneca COVID-19 shot on Monday, the first nation to do so. The UK reported a record 58,784 cases of the coronavirus on Monday and a further 407 new deaths within 28 days of a positive COVID-19 test.

• Catalonia announced a tightening of restrictions, banning people from leaving their municipality, closing gyms and shopping malls and allowing only essential shops such as pharmacies to open at the weekend. Restrictions will start on Thursday and last until January 17.

• Spanish doctors and health experts expressed frustration on Monday at the slow start to the country's campaign to inoculate people against COVID-19, with only a few tens of thousands vaccinated since the EU approved a vaccine two weeks ago.

• The Dutch government will begin its vaccination campaign on Wednesday, two days earlier than planned. Health workers for COVID-19 patients or the elderly in nursing homes will be among the first vaccinated, the health ministry said on Monday.

• Norway will impose fresh restrictions to prevent a resurgence, said Prime Minister Erna Solberg, including a nationwide ban on serving alcohol in restaurants and bars and not inviting guests home. "We see more signs of a new wave of infections," Solberg told a news conference.

France has passed 65,000 COVID-19 fatalities amid growing criticism in the country over the slow roll-out of the vaccine.

Health Minister Olivier Veran has brought forward vaccinations for doctors and nurses by several weeks and says health workers aged 50 and over will start to receive the vaccine from Monday January 4. In addition, 35 members of the public are going to be randomly drawn on Monday to form a "citizens' collective" responsible for deciding the vaccine strategy in France.

Separately on Monday, children are heading back to the classroom after the winter holidays. Education Minister Jean-Michel Blanquer says the new school term will start "as planned" and hopes teachers will get the vaccine by March at the latest. 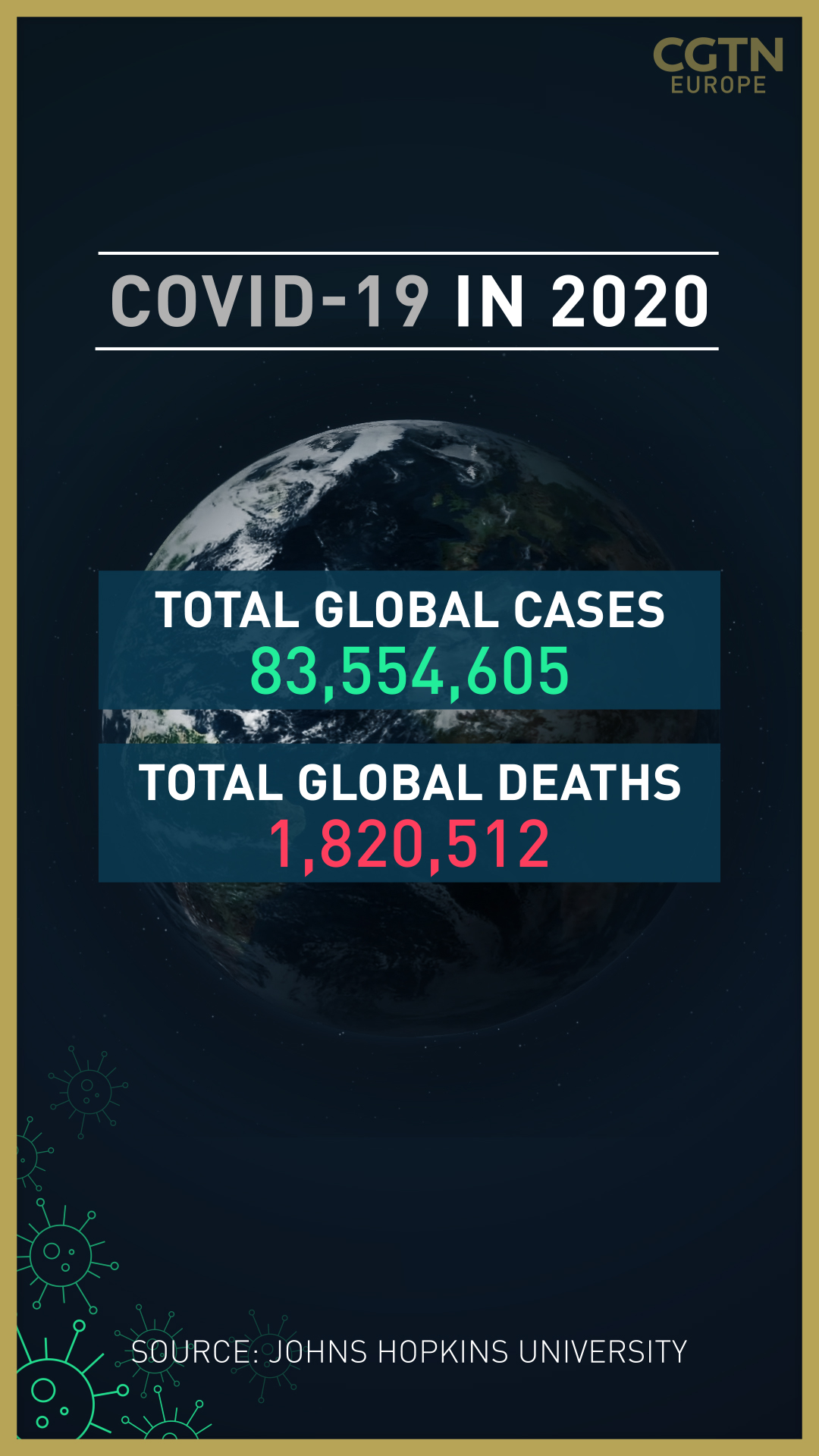 Brian Pinker, 82, became the first person in the world to receive the Oxford University-AstraZeneca vaccine outside a trial. The UK has distributed an initial 53,000 doses of the jab to several hospital trusts, with around 700 doctors' surgeries and care homes also receiving batches.

Unlike the UK's other approved vaccine, made by Pfizer and BioNTech, this one can be stored in a standard fridge, making it easier to produce at scale, transport and store – starting the race to scale up the UK's vaccine program. A million people have already received a jab, but the target is 2 million per week and 5,000 British military personnel have been called in to assist.

The opposition Labour Party leader Keir Starmer has called for a national lockdown, saying the virus is "clearly out of control" as the UK reports more than 50,000 new cases every day even before the expected post-Christmas surge. Health Minister Matt Hancock says avoiding another lockdown would depend on public behavior.

Meanwhile, many primary schools return after the Christmas holidays on Monday amid fierce debate. Prime Minister Boris Johnson said the risk to children was "very, very low," and the Department for Education says online learning should be a "last resort." Amanda Spielman from the schools watchdog Ofsted says: "Children's lives can't just be put on hold until there's a vaccine."

However, several regional councils have either advised schools to remain closed or said they would support them if they did. Unions say staff safety should also be a priority. Secondary schools are closed nationally for two weeks already as staff prepare to mass-test pupils before they return. 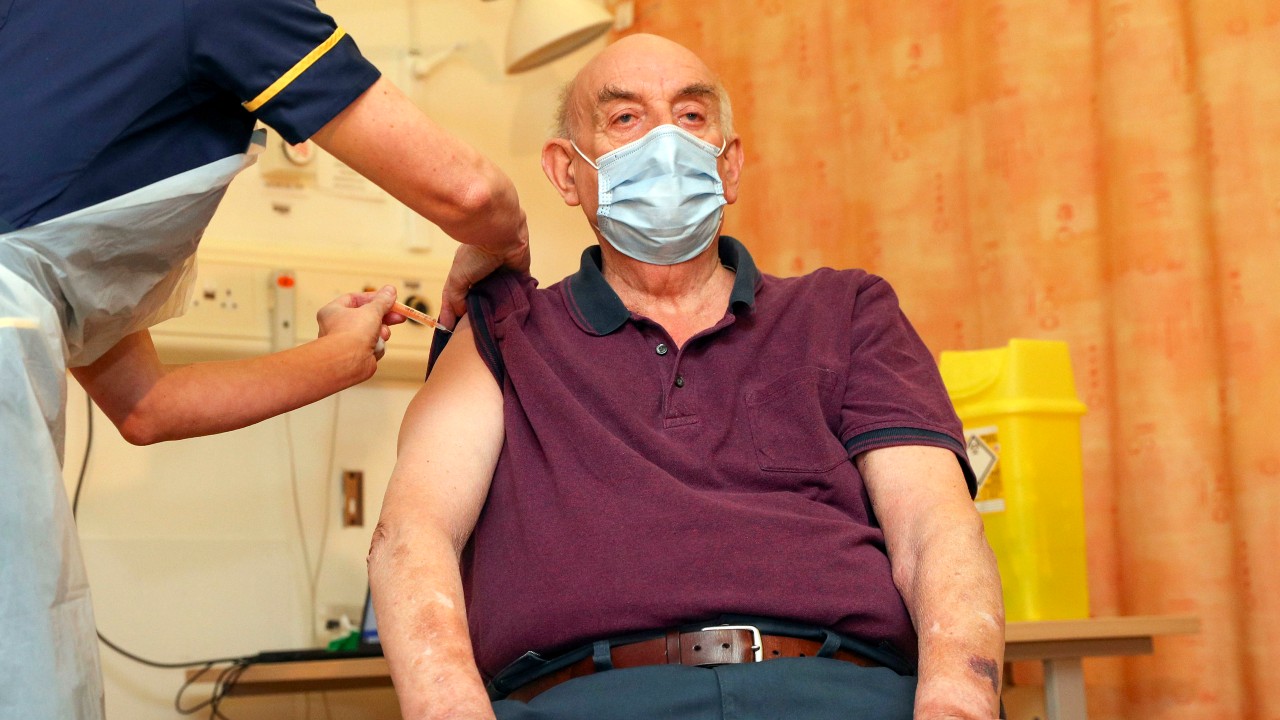 The latest daily data from Germany's Robert Koch Institute show there have been 9,847 new cases. On the surface, that looks like a fantastic result and a much lower number than we've seen in recent weeks.

However, the data are somewhat unreliable, with multiple states failing to report accurately over the New Year long weekend. It will take a few days to gain a better picture of the effects of the holiday period on new infection numbers.

Among those studying the numbers will be Germany's 16 state premiers, who meet Chancellor Angela Merkel tomorrow. The discussion will center on whether to extend the national lockdown. There is a wide expectation the rules will indeed be extended – the question remains for how long.

The new year is off to a risky start in Belgium after more than 40,000 travelers returned from abroad over the weekend – with the health minister saying the bulk of them were traveling from a red zone.

Anyone who has stayed in a red zone for more than 48 hours needs to quarantine and present a negative COVID-19 test on the first and seventh days. This applies to children as well as adults.

The average number of new daily infections has fallen to 1,589 in the past week, down 27 percent from the week before. However, the government wants that number below 800 before it announces any easing of anti-coronavirus measures.