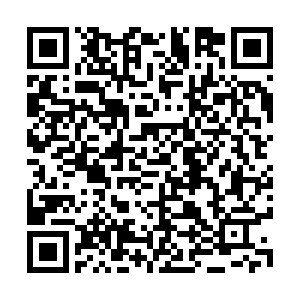 It is not surprising that Brexit negotiators shelved as many issues as they did in their desperate bid to conclude some kind of deal by year end 2020.

The complexities of fisheries and level playing fields pale in comparison with the labyrinths of the financial services sector.

Banking, insurance, consultancy, credit default swaps, currency trades, to name but a few, are just the opening salvos in a skirmish that urgently needs resolution.

A deadline of March 2021 has been set for agreement on a new blueprint.

Finance ministers and civil servants will hold meetings with City of London lobby groups to come up with a way forward to continue selling UK financial services in EU countries.

The process, starting today, is aimed primarily at a Memorandum of Understanding (MoU), to put some distance between Brexit and the current no-man's land of vague legislation.

For the past 12 months, the speculation has been about relocation and ghost operations established in European capitals, but a combination of the coronavirus and a lack of enthusiasm has kept that strategy in its infancy.

The City of London has historically evolved as a natural financial center and both the EU and Wall Street are structured to reflect that. The people, skills and infrastructure that support this crucial arm of the UK economy are, for better or worse, UK-based.

Dismantling that intricate framework would be tricky, if not dangerous.

At least 40 banking treaties are said to need renegotiation. But alongside those, it is the simple regulation of everyday financial procedures that needs redrafting and agreement.

Brussels may have an opinion on who should run the EU's financial system, but the financiers themselves quite possibly hold a different view.

The exhaustive trade deal concluded last month revealed much about EU priorities. On import/export it became clear that the single market was viewed as the jewel for Brussels to protect and legislate.

And so with financial services – EU concerns will be over deregulation in the UK, a change of practices that gives UK banks unfair advantages. 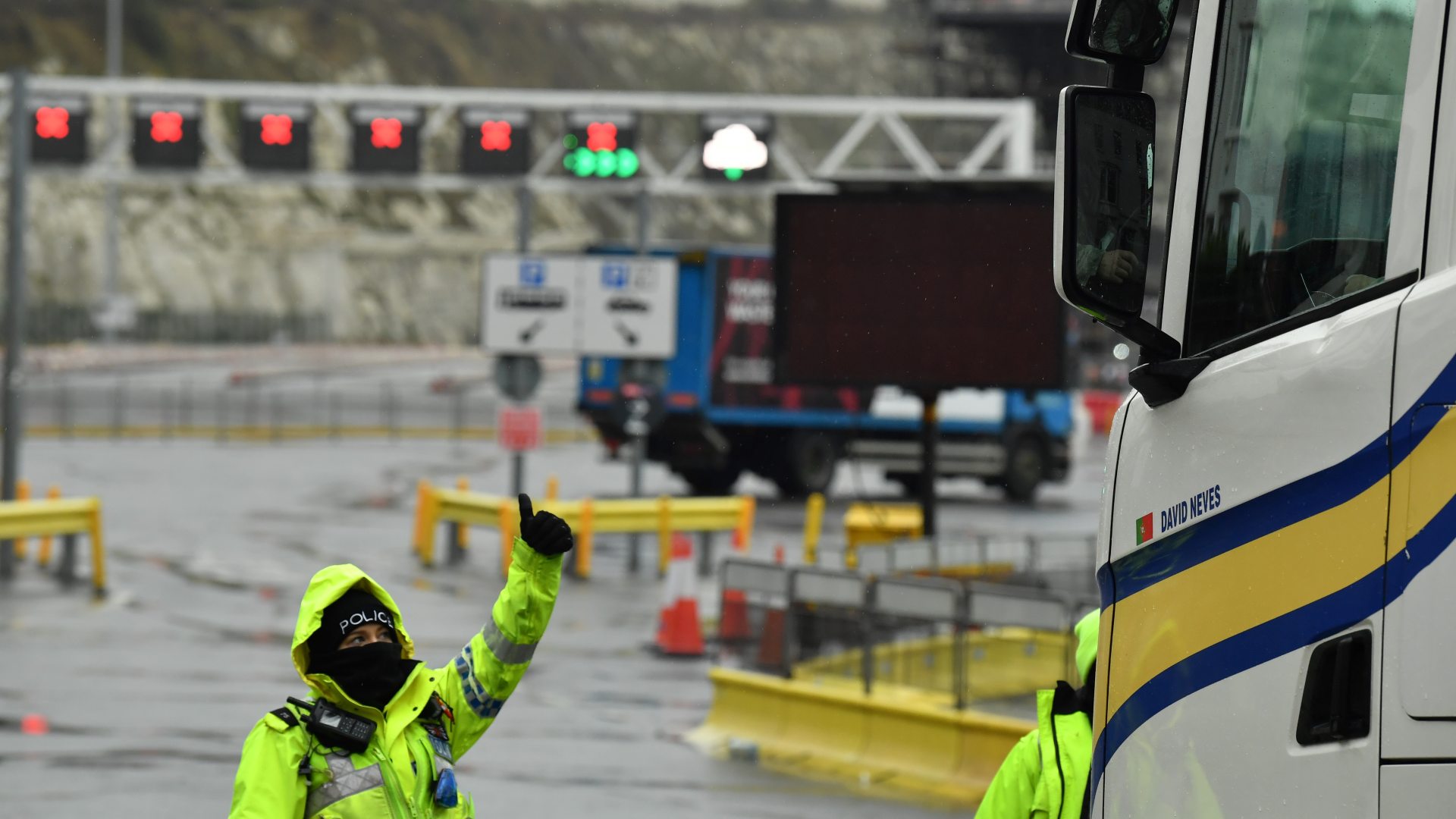 While fisheries dominated much of the Brexit negotiations, authorities are now turning their attention to financial services. /AFP

While fisheries dominated much of the Brexit negotiations, authorities are now turning their attention to financial services. /AFP

In practice it's unlikely because London is the cornerstone of the EU system, but Brussels currently has the power to block UK-based firms from trading inside its market with just 30 days' notice.

That has always been there but in post-Brexit 2021, Westminster feels that potential sanction a little more keenly. UK negotiators will want to tackle such issues in the MoU.

The European financial machine for now ticks over as before, but the uncertainties inherent in the Brexit divorce are no longer matters of speculation – they are real and need to be dealt with.

It's estimated that more than 7,500 jobs have already moved from London to European cities. That's fewer than expected.

And that could be because, as far as the institutions are concerned, they rather prefer things the way they are whatever the politics of sovereignty and separation.