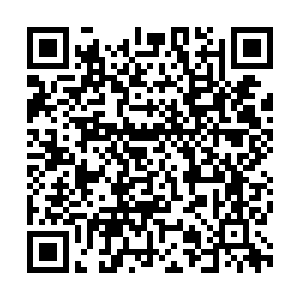 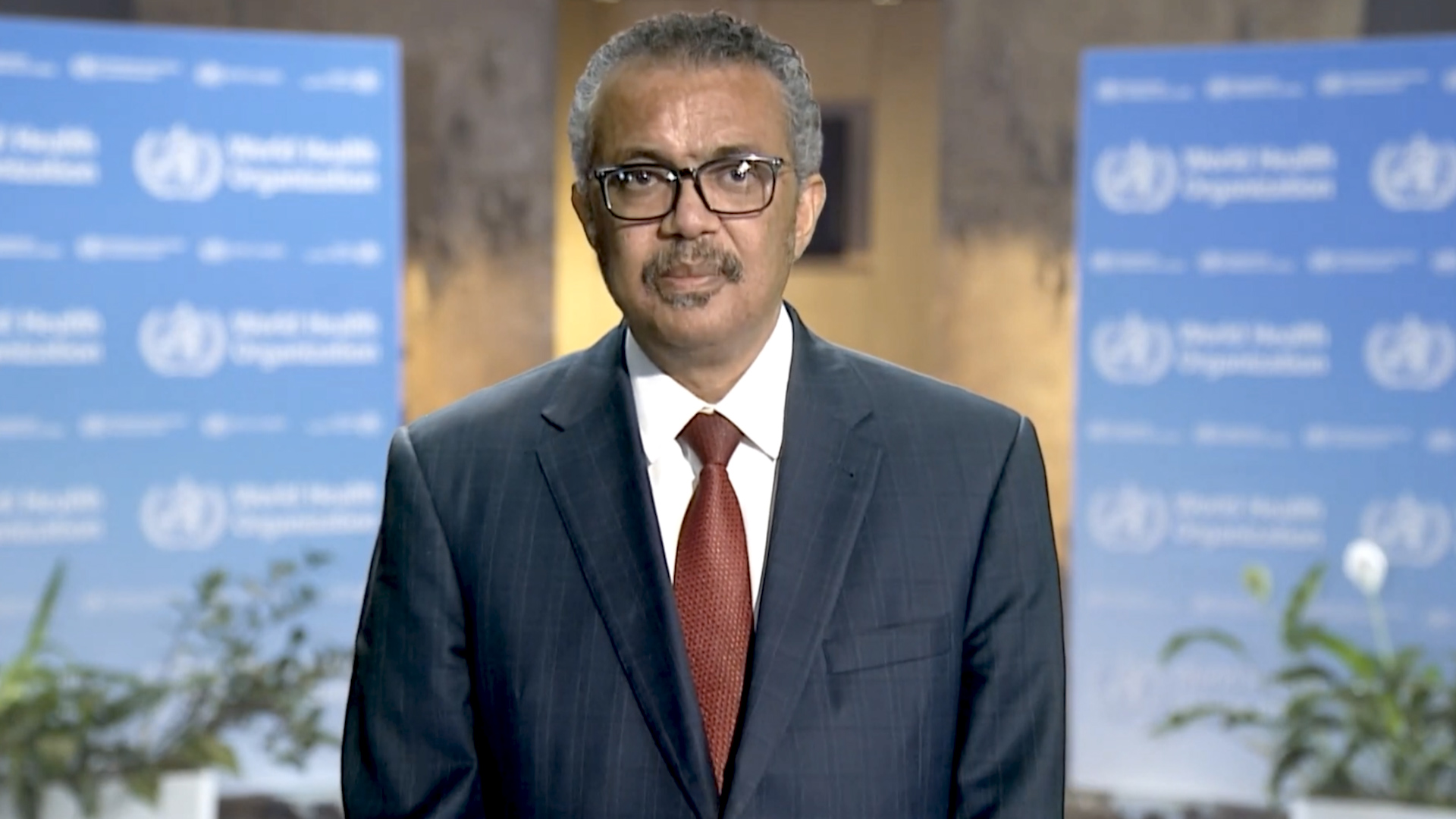 The head of the World Health Organization (WHO) has hailed "the unparalleled mobilization of science" to fight the pandemic in his New Year's Eve video message, but he added divisions in politics and communities had "fed the virus."

Tedros Adhanom Ghebreyesus, WHO director-general, spoke in a video a year after the alert was first raised about illnesses caused by what would later be identified as SARS-CoV-2. The news then was of a cluster of cases of "pneumonia of unknown cause" although later research would suggest that the virus may have already been circulating across the world for some time.

"As people celebrated New Year's Eve 12 months ago, a new global threat emerged. Since that moment, the COVID-19 pandemic has taken so many lives, and caused massive disruption to families, societies and economies all over the world," said Ghebreyesus.

He praised the "record speed" at which vaccines have been developed and spoke of outpourings of kindness that have helped society's most vulnerable.

But looking ahead, he said he would like to see greater international cooperation.

He said: "Do we ignore the lessons of 2020 and allow a partisan insular approach, conspiracy theories and attacks on science to prevail, resulting in unnecessary suffering to people's health and society in general?

"Or do we walk the last miles of this crisis together, helping each other along the way, from sharing vaccines fairly to offering accurate advice, compassion and care to all who need it as one global family?"

Funding is needed for COVAX, the scheme to deliver vaccines to poor nations, revealed earlier this month to be struggling and at high risk of leaving many without jabs until 2024.

"Vaccines offer great hope to turn the tide of the pandemic but to protect the world, we must ensure that all people at risk everywhere, not just countries that can afford vaccines, are immunized," said the WHO chief.

"To do this, COVAX needs just over $4 billion urgently to buy vaccines for low- and lower-middle income countries."

He continued: "As it will take time to vaccinate everyone against COVID, we must keep adhering to tried and tested measures that keep each and all of us safe.