Download
Tributes paid to Serbian hero pilot who brought help from China, after he dies from COVID-19
Aljoša Milenković in Belgrade 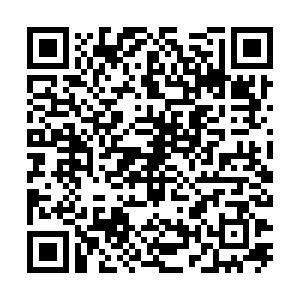 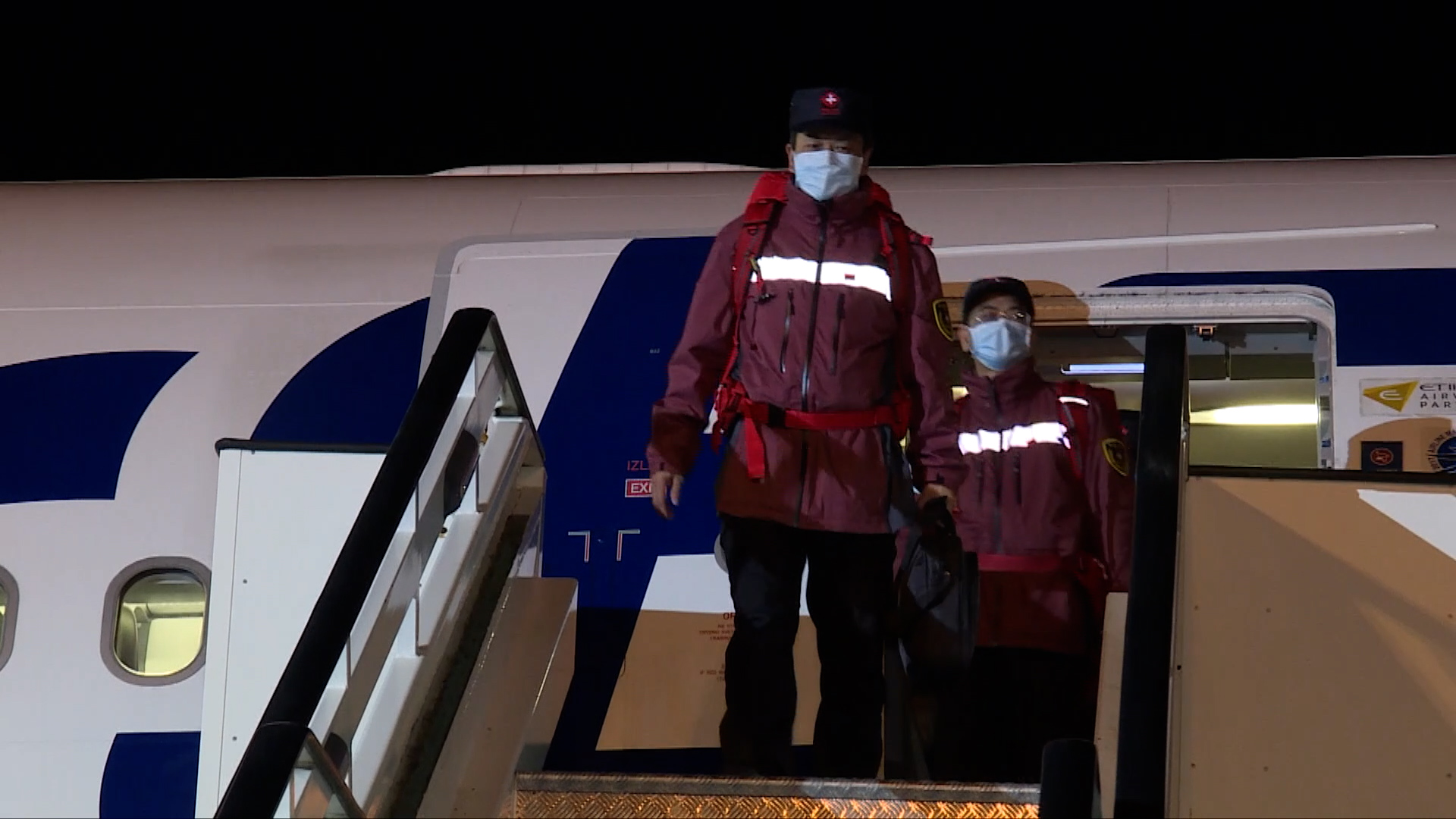 In the final days of 2020, pilot Svetislav Vranic passed away in the Serbian capital Belgrade, succumbing to COVID-19. But he died a hero to his nation.

The Air Serbia captain has become one of more than 3,000 victims of the virus in Serbia, but his deeds during the first days of the pandemic will be long remembered, after he flew the first plane loads of help to the country from China.

More than that, together with his colleagues, he flew his Airbus A-330 many times between Serbia and China, hauling dozens of tons of much-needed medical supplies, including many ventilators.

In a horrible twist towards the end of the year, Svetislav contracted COVID-19 – the virus against which he had been protecting his compatriots – and after a month-long battle, he succumbed to it while on a ventilator.

One local newspaper marked the day with headlines calling him "A hero who brought help to Serbia from China." Another said he was "with his people during the darkest hours." 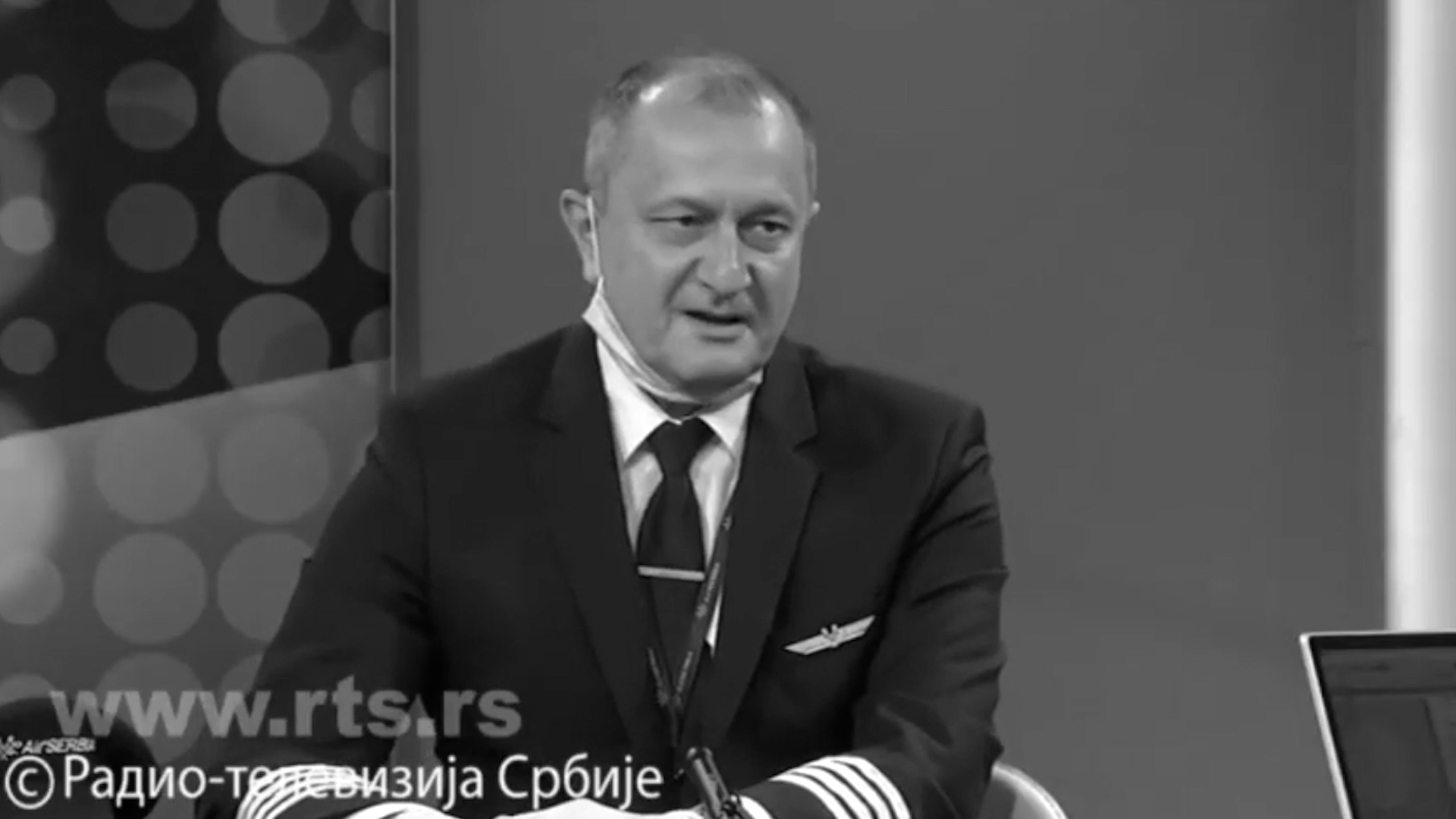 Svetislav Vranic during an interview with a Serbian media outlet.

Svetislav Vranic during an interview with a Serbian media outlet.

"His family can be proud to remember that he was the one who brought us help, which was of enormous importance to us," he said.

"It came at the moment when we eagerly awaited the help and there wasn't any. Endless thanks to him and deepest condolences to his family."

Darija Kisic-Tepavcevic, Serbia's social policy minister, stressed how crucial his and his colleagues' help was in those first days of the pandemic.

"It was something that, in the beginning, gave us a lot of strength," she said. "It was obvious how we all are prepared to fight against the virus, and it showed that we are not alone in that fight."

Svetislav Vranic waving the Chinese flag after his first trip.

Svetislav Vranic waving the Chinese flag after his first trip.

For the people in Serbia, the most memorable image of Vranic was when he got out of his plane after his first trip and waved the Chinese flag to the cheers of those present.

He recalled the moment in his last television interview before he became sick: "Upon arrival at the airport in China, we felt in the air the friendship of the Chinese people towards us. From the airport employees to everybody we met.

"It was a huge surprise to us when we landed at the Guangzhou airport that several hundred people gathered at the airport fence to greet us, waving Serbian flags."

Like many other countries, Serbia has learnt to deal with pandemic in the time that followed.

With better treatments and better understanding, the misery of those early days is thankfully becoming a distant memory.

But what isn't forgotten is the bravery of people such as Vranic – ordinary people who did extraordinary things.