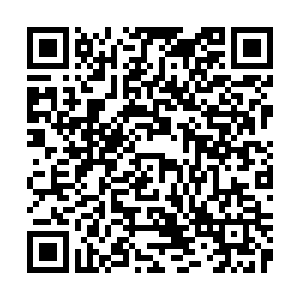 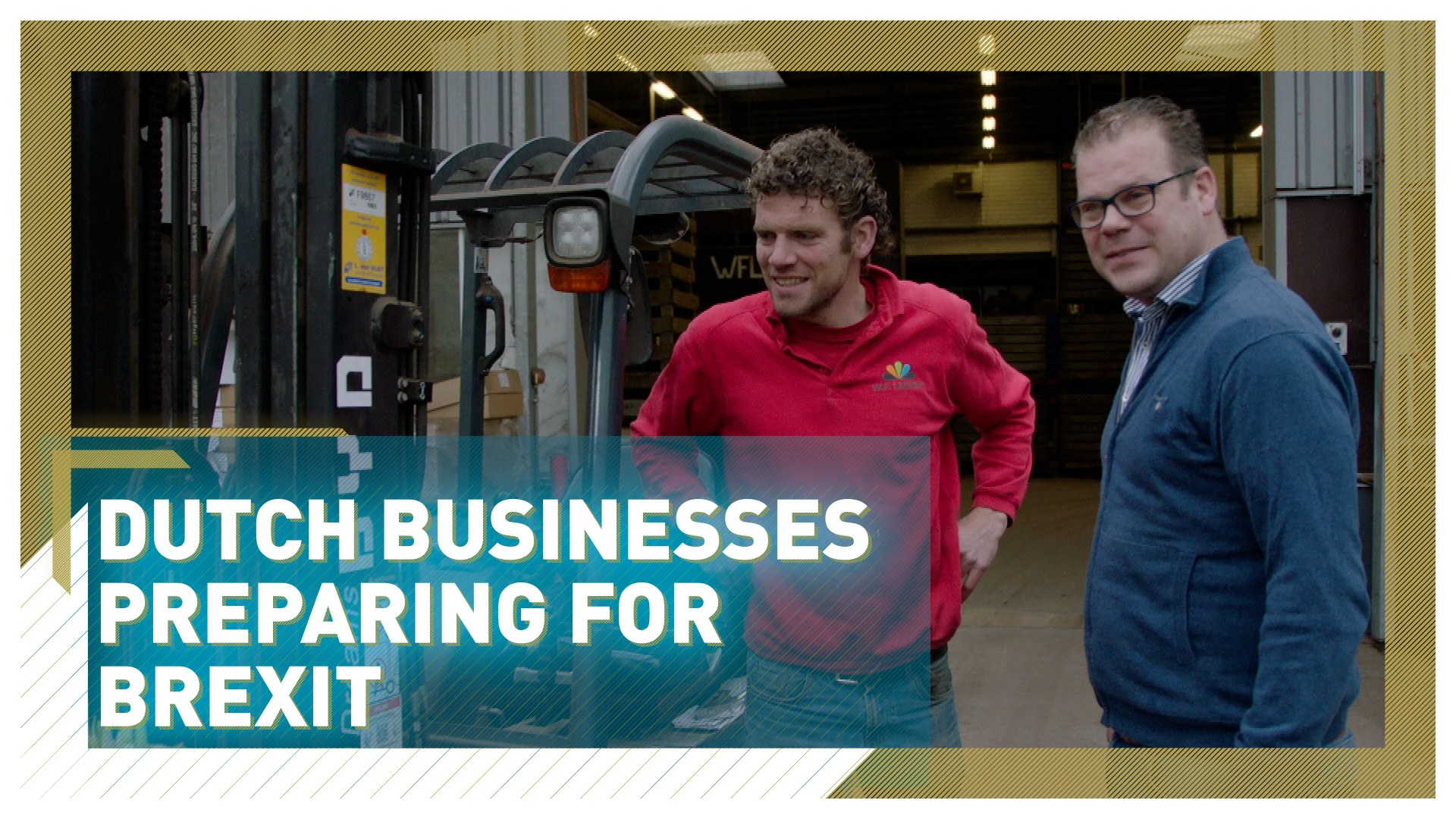 A flower business in the Netherlands with a flourishing trade in the UK is typical of the many companies having to plan and adapt for Brexit.

Leenen Flowers exports its products around the world but has a special bond with the UK, where it has been trading for more than 30 years.

The company is co-owned by brothers Jaco and Dirk Leenen, who have built a quarantine room for its flowers, as they accept the full impact Brexit will have on European Union trade with the UK from the start of 2021.

The Dutch government launched a nationwide campaign, featuring a blue Brexit monster, to emphasize to businesses what they need to do to prepare.

"We built a new building last year and we made a special quarantine room. Especially for customs. It cost about 50,000 euros [$61,000]," said Jaco Leenen.

His brother Dirk continued: "When the bulbs arrive now, it's a European bulb, a European shipment. When it arrives next week, after January 1, it has to go into quarantine, as if it came from Timbuktu."

The Leenen brothers are just one of the thousands of companies in the Netherlands doing business with the UK.

With a large team, Djoeke Adimi, deputy head of the Brexit Taskforce, for the Dutch government, has been helping prepare the businesses for the move.

"We just hope that nobody will show up at the port unprepared," she said.

"Nobody should drive with a truck to the Hook of Holland, thinking 'I'll find out there. I'll pay my duties. That's fine'. No, that's not how it works. If you don't prepare, please don't come to the border."