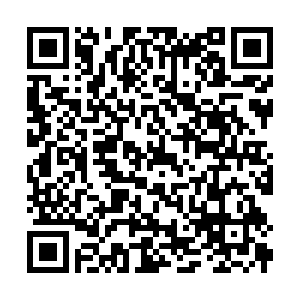 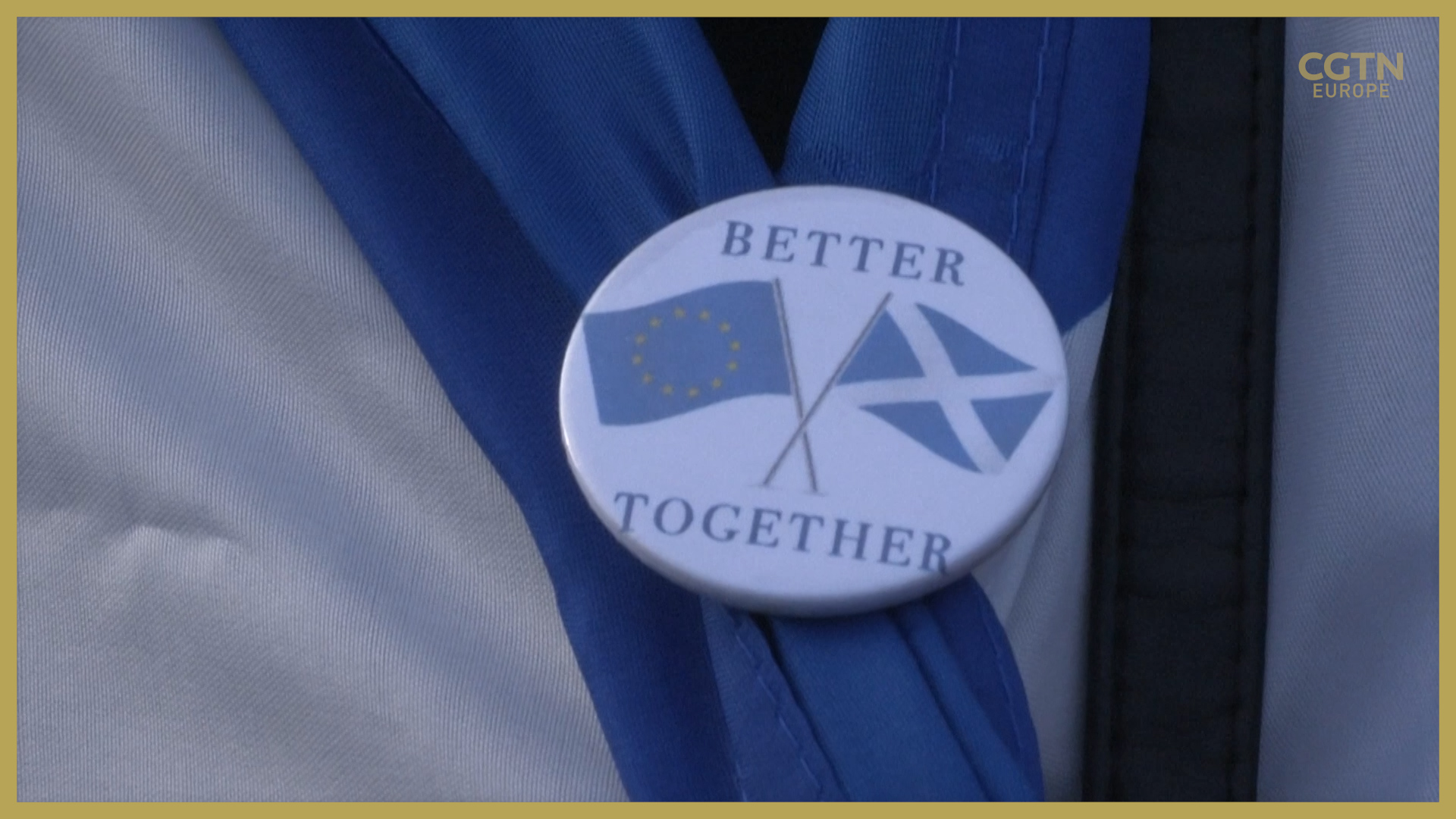 Neither Brexit nor the pandemic has dampened the spirit of the Scottish Independence movement. Quite the opposite.

On COVID-19, Scotland's First Minister Nicola Sturgeon has completely outperformed Westminster – and that's in spite of all sorts of problems with care homes and infection rates.

The tensions over the Brexit trade deal negotiations seem to have firmed up the "remain" position within the Scottish electorate, the majority of who (62 percent) voted to stay part of the European Union in the 2016 referendum.

UK Prime Minister Boris Johnson has tried mending fences with the odd trip north of the border, but for the most part without success. He brings his message of "better together," but as a personality he's made little headway.

His repeated refusal to entertain another referendum on Scottish independence is not selling particularly well either. 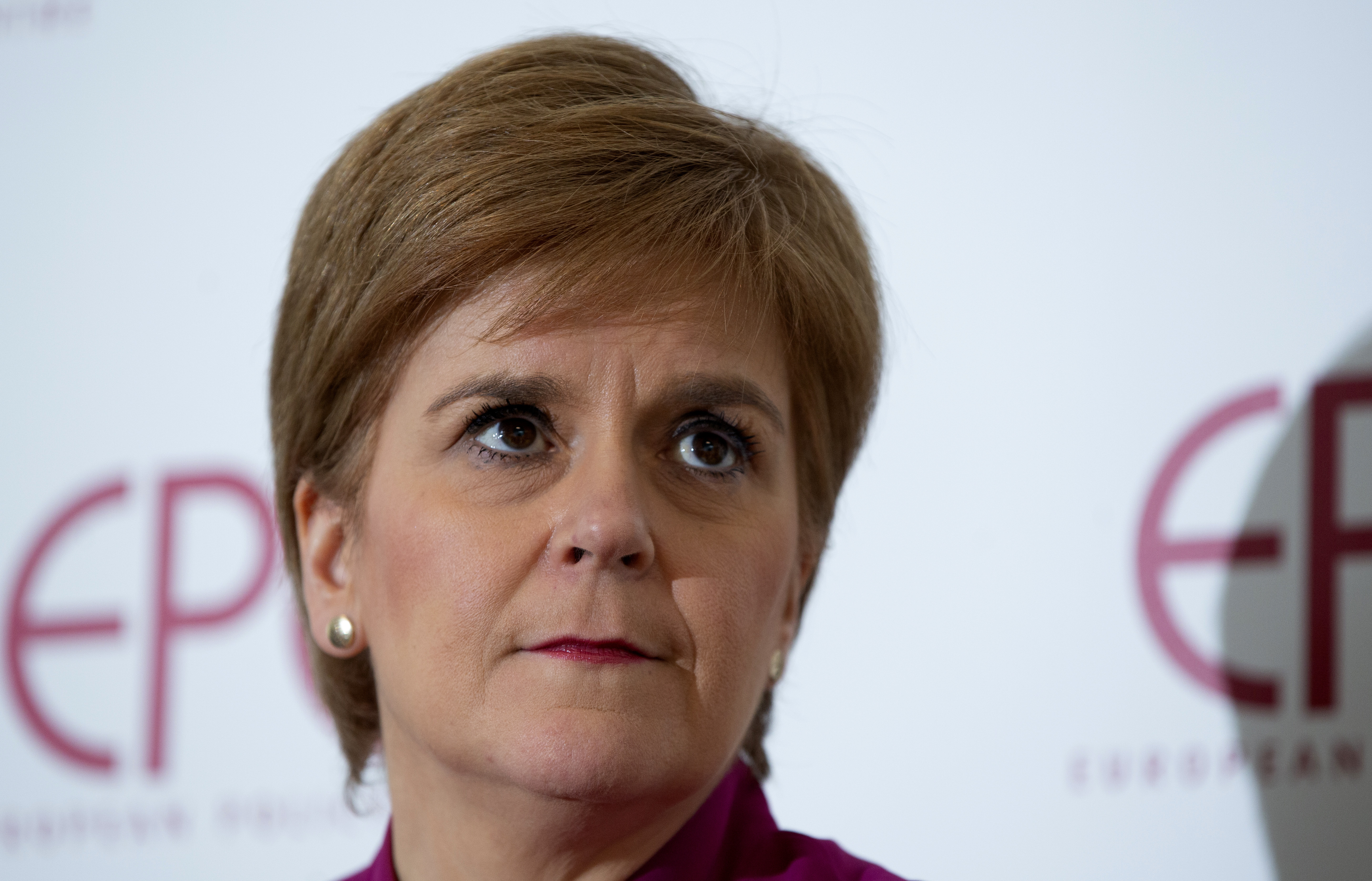 Scottish industries depend just as much on the European market as their counterparts further south and the Brexit trade deal has been heavily criticized by representatives of the Scottish fishing industry. These are frustrating times, giving the Scottish leader all the room she needs to keep pushing her independence agenda.

"I want to send this message to our European friends and neighbors: You are and always will be part of who we are. You are not distant to us," she said in November. "To those of you who have come from other countries to live here in ours, thank you, please stay. And to the other countries of the EU, Scotland wants to return and we hope to do so soon as an independent member state."

These three monumental issues – the fate of the Union, Brexit, and the coronavirus – have created a perfect storm and a potential legacy for one man, the current prime minister.

John Curtice a professor at Strathclyde University, said Johnson has ownership of all three issues.

And Scottish nationalism goes hand in hand with links to Brussels. Analysts say the EU should start thinking if not about inevitability but certainly a strong possibility that Edinburgh could be looking for membership – and fairly soon. 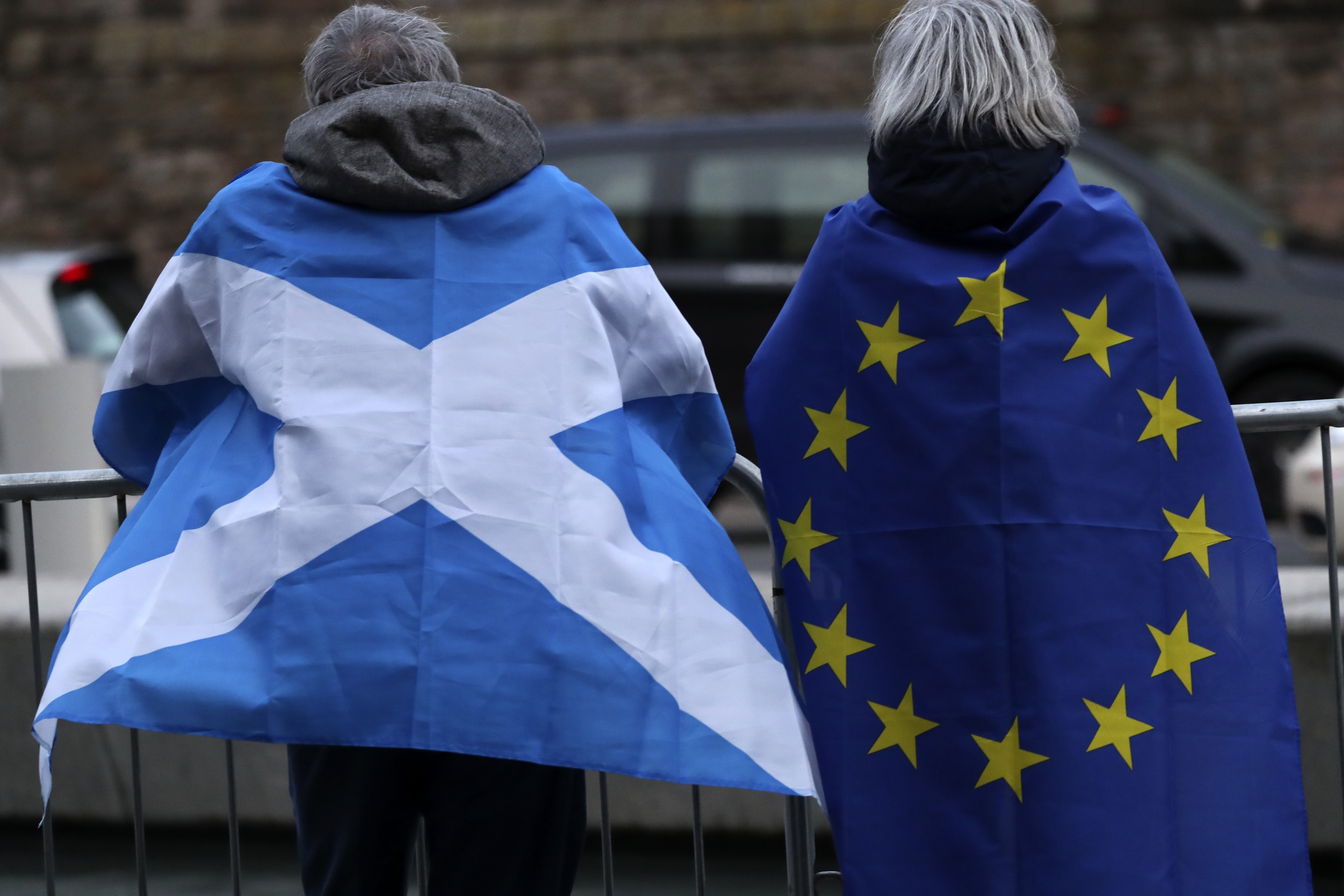 Anti-Brexit protesters outside the Scottish parliament in Edinburgh. /AP/Scott Heppell

Anti-Brexit protesters outside the Scottish parliament in Edinburgh. /AP/Scott Heppell

Fabian Zuleeg of the European Policy Centre in Brussels said the EU should be ready for an application from Scotland if it ever comes.

"I could see, for example, an independent Scotland inside the EU being a kind of bridge between the UK and the EU," he said. "Helping ease some of the issues with Northern Ireland. So, this is something where the EU needs to be prepared and thinking this through."

Westminster's bonds with Scotland are the weakest they've been for decades and the pressure for another independence vote isn't going away.

But what was recently unthinkable in Downing Street is forcing its way into the prime minister's in-tray.