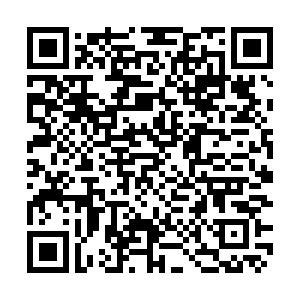 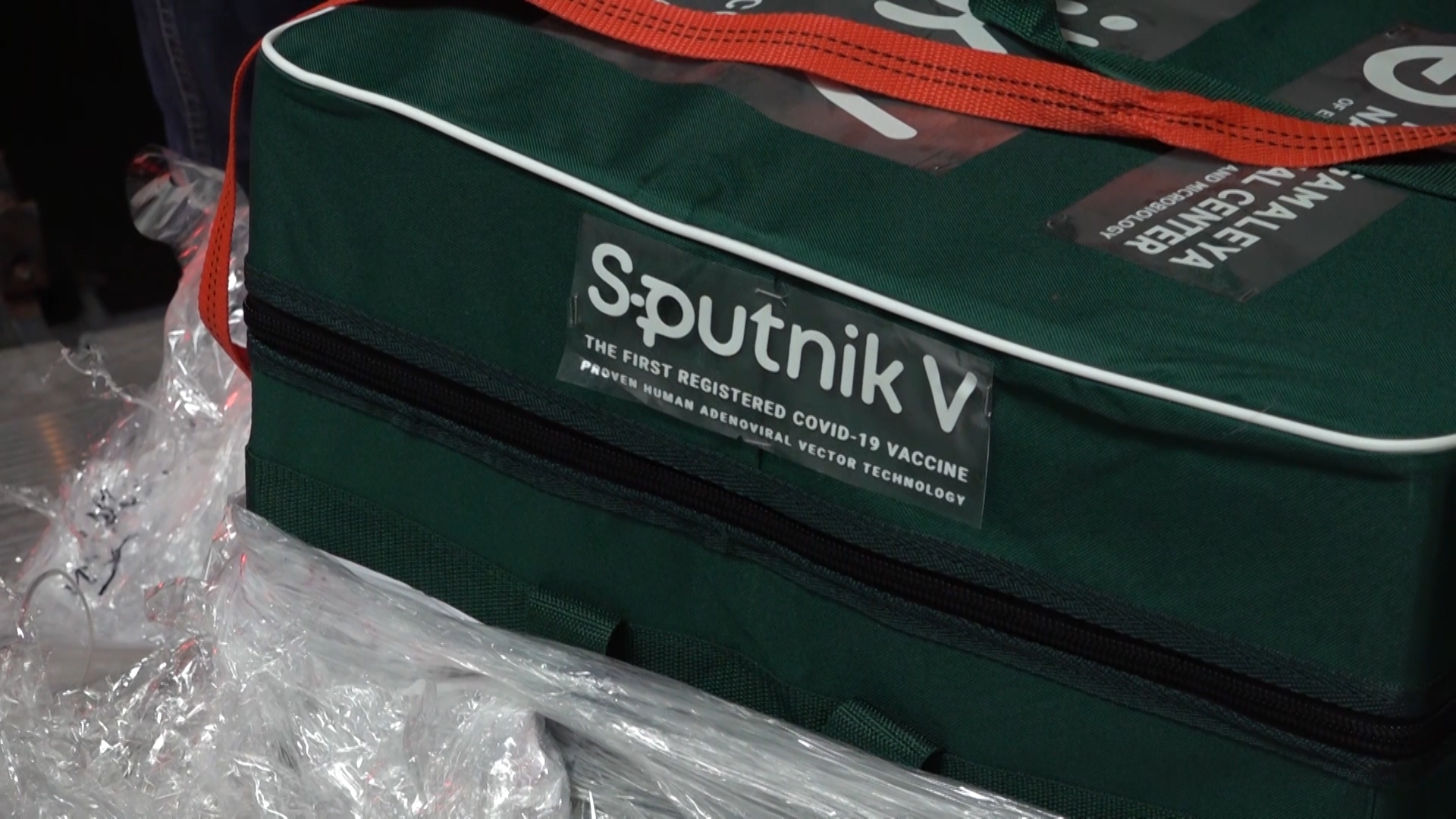 Hungary's health experts are continuing to assess the use of the Russian COVID-19 vaccine, after 6,000 doses arrived in the country.

The news comes as almost 5,000 healthcare workers in Hungary are being vaccinated by the approved Pzifer-BioNTech vaccine as part of the European Union-wide roll-out. The first jab was given a day earlier than in most European countries, on Saturday, at South Pest Hospital in Budapest.

A virtual media conference held by Hungary's government revealed large-scale vaccinations won't start in the country until well into 2021 and indicated the country is still looking East as well as West to source vaccines.

READ: IS OUR APPETITE FOR MEAT MAKING THE WORLD SICK?

She added: "In the first half of 2021, more kinds of vaccines are expected to get approval from the EMA, thus we can start mass vaccination, choosing from more available vaccines.

"The Hungarian government has secured 17.5 million doses of vaccines, not only from Pfizer but from Moderna, Janssen, CureVac, Sanofi, AstraZeneca and NovaVax.

"Of course, these can be only used if they get the EMA's approval. Besides that, Hungary is looking into Russian and Chinese vaccines, too."

An additional 6,000 vials of the Russian vaccine arrived in Hungary on Monday. The doses were taken by truck to the National Public Health Centre where, it was announced, Hungarian professionals would have "another opportunity to decide how to use the vaccine."

In November, Hungary was the first European country to receive samples of the Russian vaccine.

Any drug marketed in EU member states must be approved by the European Medicines Agency. The Russian vaccine has not been.

A recent survey reveals only around 15 percent of Hungarians have plans to get immunized when the COVID-19 vaccines become available locally. The report, by the Central Statistical Office, was conducted in the first week of December.

Around 36 percent said they had no plans to get the COVID-19 vaccine.