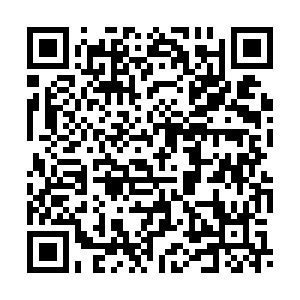 The UK has become the first country in the world to approve the COVID-19 vaccine developed by Oxford University and AstraZeneca.

The news comes as the country battles a huge surge in cases, including some caused by a new variant of the virus which is thought to spread more quickly.

The Oxford-AstraZeneca vaccine will be distributed from Monday and will enable the UK to increase the speed at which it administers the jab across the population.

The UK has ordered 100 million doses of the vaccine, which is enough to vaccinate 50 million people. Each person requires two full doses, up to three months apart, for it to be effective.

With the Pfizer-BioNTech vaccine already being rolled out across the country, the UK now has enough doses of approved jabs to cover the entire population.

UK Prime Minister Boris Johnson has labeled the news a "triumph" and says healthcare workers will begin vaccinating people "as quickly as possible."

Unlike the AstraZeneca-BioNTech vaccine, which must be kept at minus 70 degrees Celsius, the Oxford-AstraZeneca jab can be stored in a standard fridge, making it much easier to transport to hospitals, surgeries and care homes.

It also has a different mode of delivery. While the AstraZeneca vaccine involves injecting part of the virus's genetic code into a person to stimulate a response from the immune system, the UK jab will inject genes from SARS-CoV-2 via a genetically modified common cold virus. 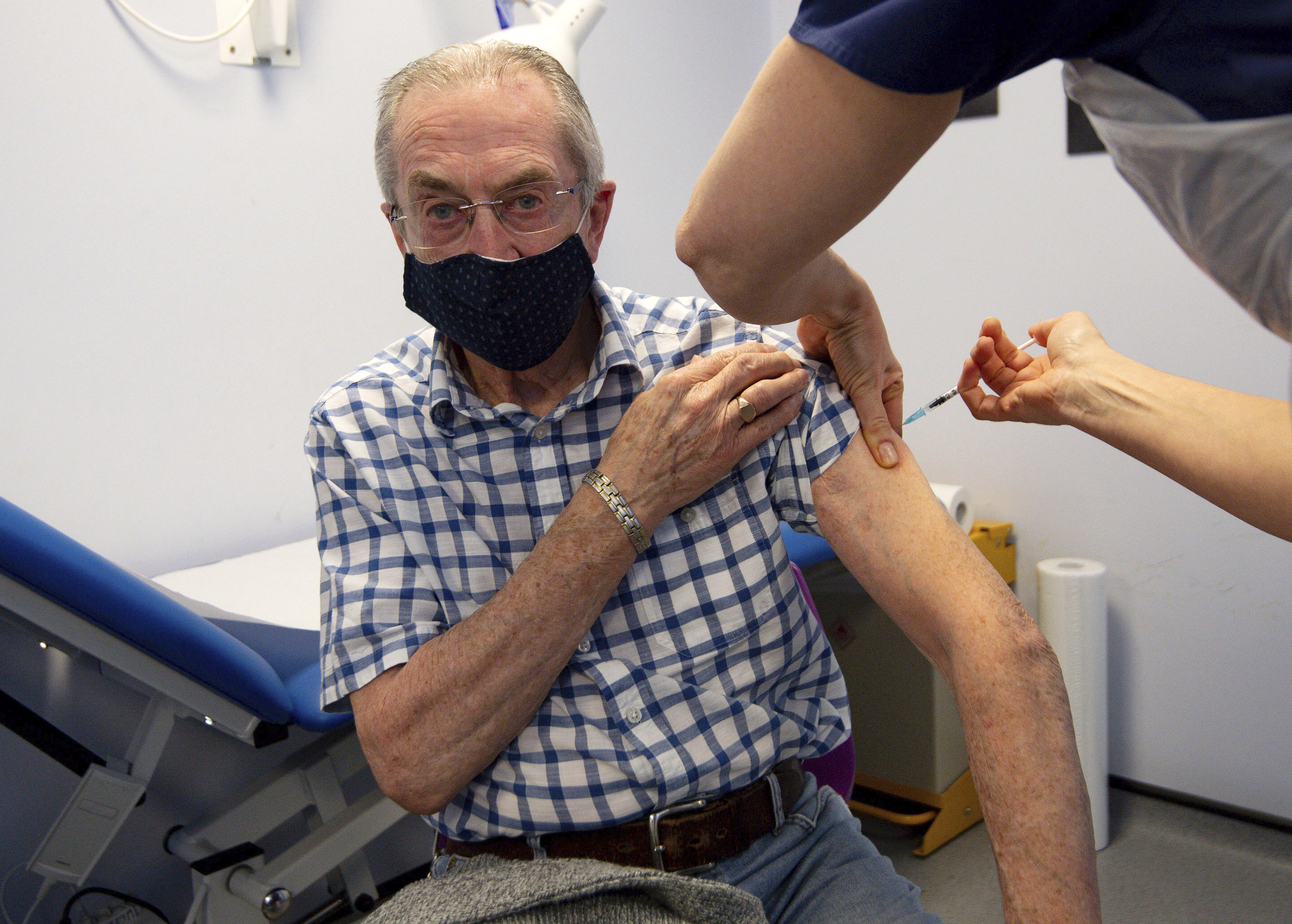 More than 600,000 people in the UK have received the Pfizer-BioNTech vaccine since the vaccination program began two weeks ago, but the availability of the new jab should significantly increase that output. /AP

More than 600,000 people in the UK have received the Pfizer-BioNTech vaccine since the vaccination program began two weeks ago, but the availability of the new jab should significantly increase that output. /AP

The race is now on for the UK to vaccinate people as quickly as possible, while trying to halt the rising number of infections that have pushed the NHS to breaking point.

According to UK Health Secretary Matt Hancock, the approval of the Oxford vaccine is also good news for poorer nations, who will be able to buy it at low cost and begin their own vaccination programs.

He said: "This is a moment to celebrate British innovation – not only are we responsible for discovering the first treatment to reduce mortality for COVID-19, this vaccine will be made available to some of the poorest regions of the world at a low cost, helping protect countless people from this awful disease."

In his early-evening media briefing, Johnson lauded the new approval as "a fantastic achievement for British science ... which will allow us to vaccinate more people and also vaccinate them more quickly."

Johnson also revealed that after consultation with the government's advisory committee, the UK would switch the focus of its roll-out in order to give as many people as possible the first of the two jabs required.

"We've had new advice from the Joint Committee on Vaccination and Immunisation [JCVI] that the first dose can protect people against the worst effects of this virus because the benefits kick in after two or three weeks," he said.

"So from now on, we will give a first dose to as many vulnerable people as possible, with the second dose to follow 12 weeks later. And what that means is we can vaccinate and protect many more people in the coming weeks."

"The JCVI are very confident that there are high levels of protection from both vaccines after the first dose," said Van-Tam. "You look at the epidemiological situation in front of you and then the scientists and the modelers from the JCVI put all that together and they say, 'how do we get the maximum benefit for the most people in the shortest possible time?'"

"The JCVI's view is that these are two good vaccines with no major distinctions between them. I want to caution everybody, particularly the media, about overforensic examination of percentage vaccine effectiveness.

"What really matters to us is not an endpoint that measures illness, but how these vaccines are going to impact on severe disease, on hospitalizations and on deaths. And I'm confident, and I think the JCVI are also very confident, that both of these vaccines will do that."