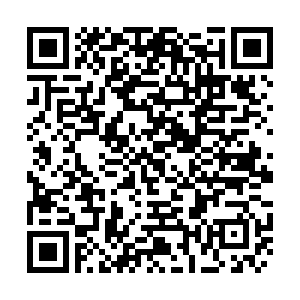 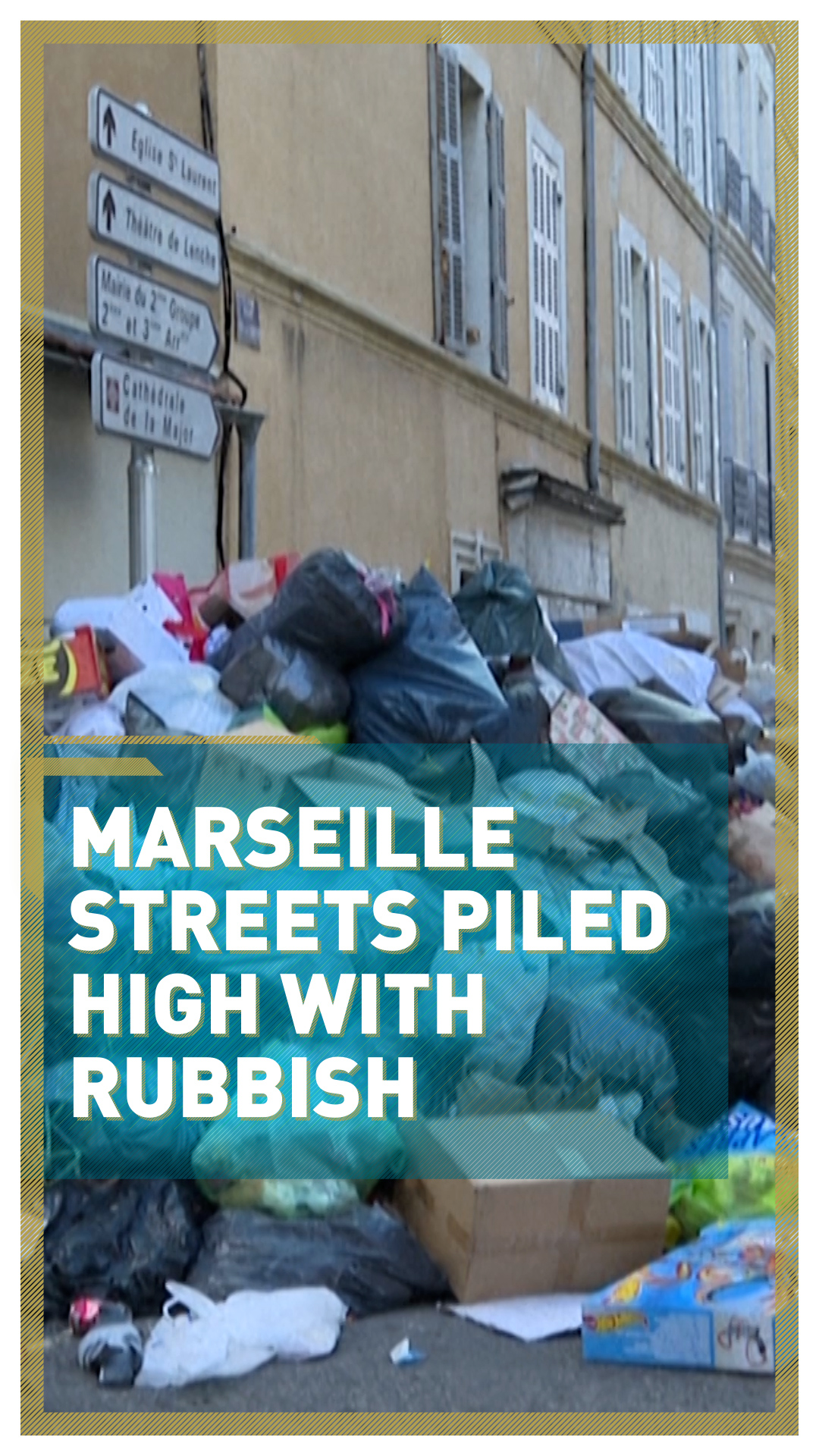 Garbage has been piling high in Marseille streets, with more than 900 tons now uncollected in a strike that residents claim is causing a health hazard.

The dispute between trash collectors and their bosses at Polyceo, a subsidiary of the Derichebourg Group, is now in its 13th day with no end in sight.

Strikers want the director and his assistant removed from the Marseille site.

While management at Derichebourg are claiming the workers are trying to hold them "hostage," the strikers say they have to live with "harassment" from their bosses.

In the meantime, Marseille residents are unhappy with the garbage building up. Police have said there is now more than 900 tons that need removing.

"It's regular. It's either during the holidays or in the summer when it's 36 degrees. They choose the most critical moments to go on strike. So me, personally, I mean the workers, I recognize their right to strike, but this is getting too much," said Angie, a local resident.

"It's the holidays, there's COVID, people are under pressure everywhere, by measures from all sides and during the holidays they add this problem, which is a serious health problem. Because, in my opinion, if there are people who have COVID, it comes from the rubbish." 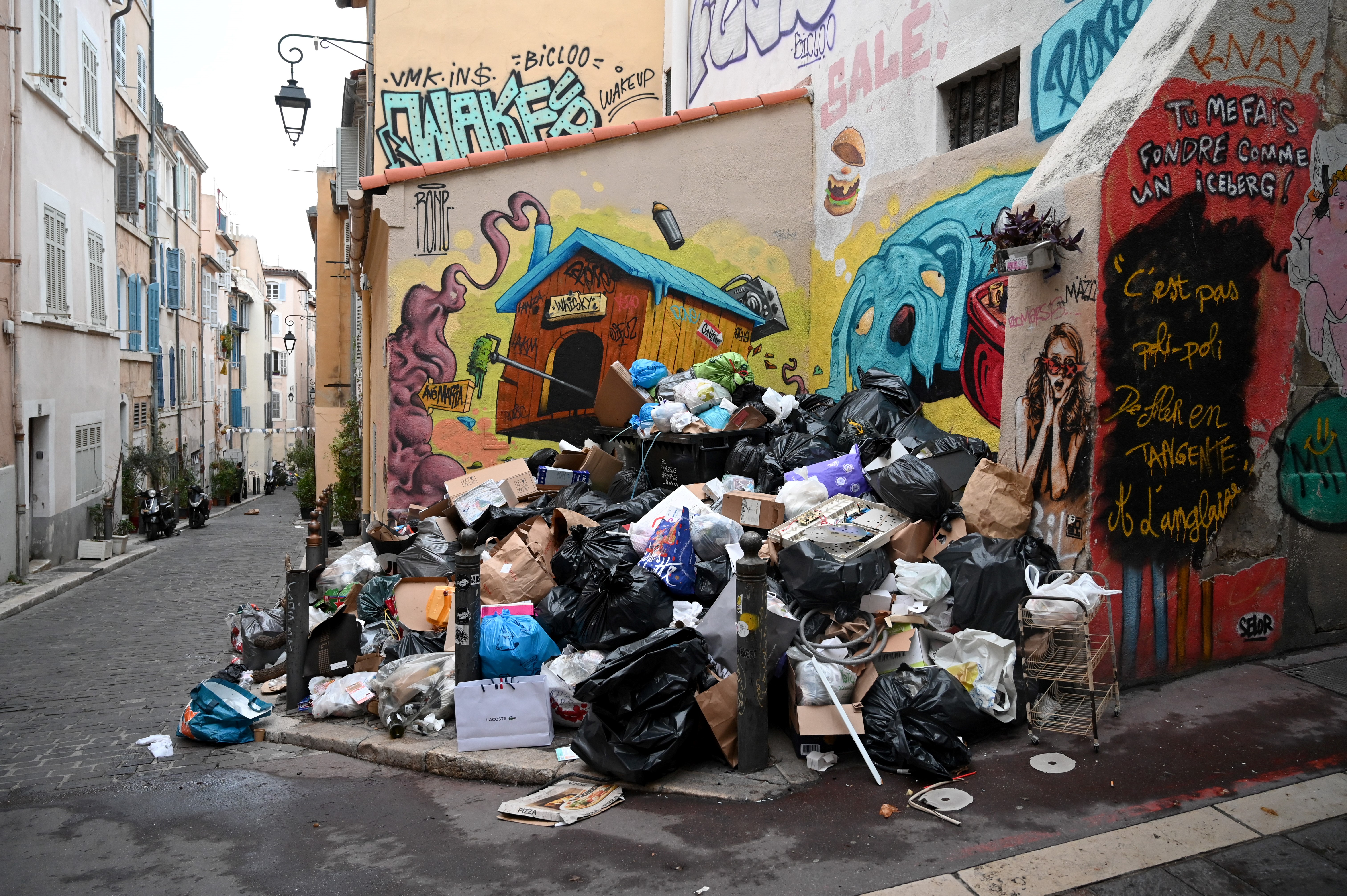 Residents are worried about the health hazard from the rubbish. /Nicolas Tucat/AFP

Residents are worried about the health hazard from the rubbish. /Nicolas Tucat/AFP

Strikers are standing firm on their demands, despite the threat of fines or even prison sentences.

"There is harassment, blackmail, there's been a lot of things happening, in fact, it's according to who tells you," said Kamel, who is among the strikers.

"I'll give you an example, an incumbent who brings in a friend or cousin who is a temporary worker and who is not well regarded by the management, from one day to the next the temporary worker is stopped working. They call the temp agency and they say 'you're stopping him.' We don't want any more of that."

The strikers have been described as an "irrational movement" by Thomas Derichebourg, president of the Derichebourg Group, who claimed what they were doing was "hostage taking."

He continued: "There is no question of giving in to an ultimatum, this is the first time that I have been asked for the head of a leader by way of a strike and the press."