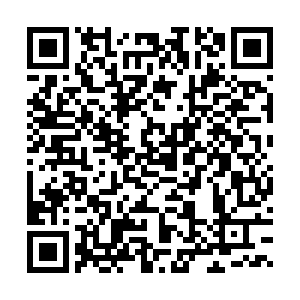 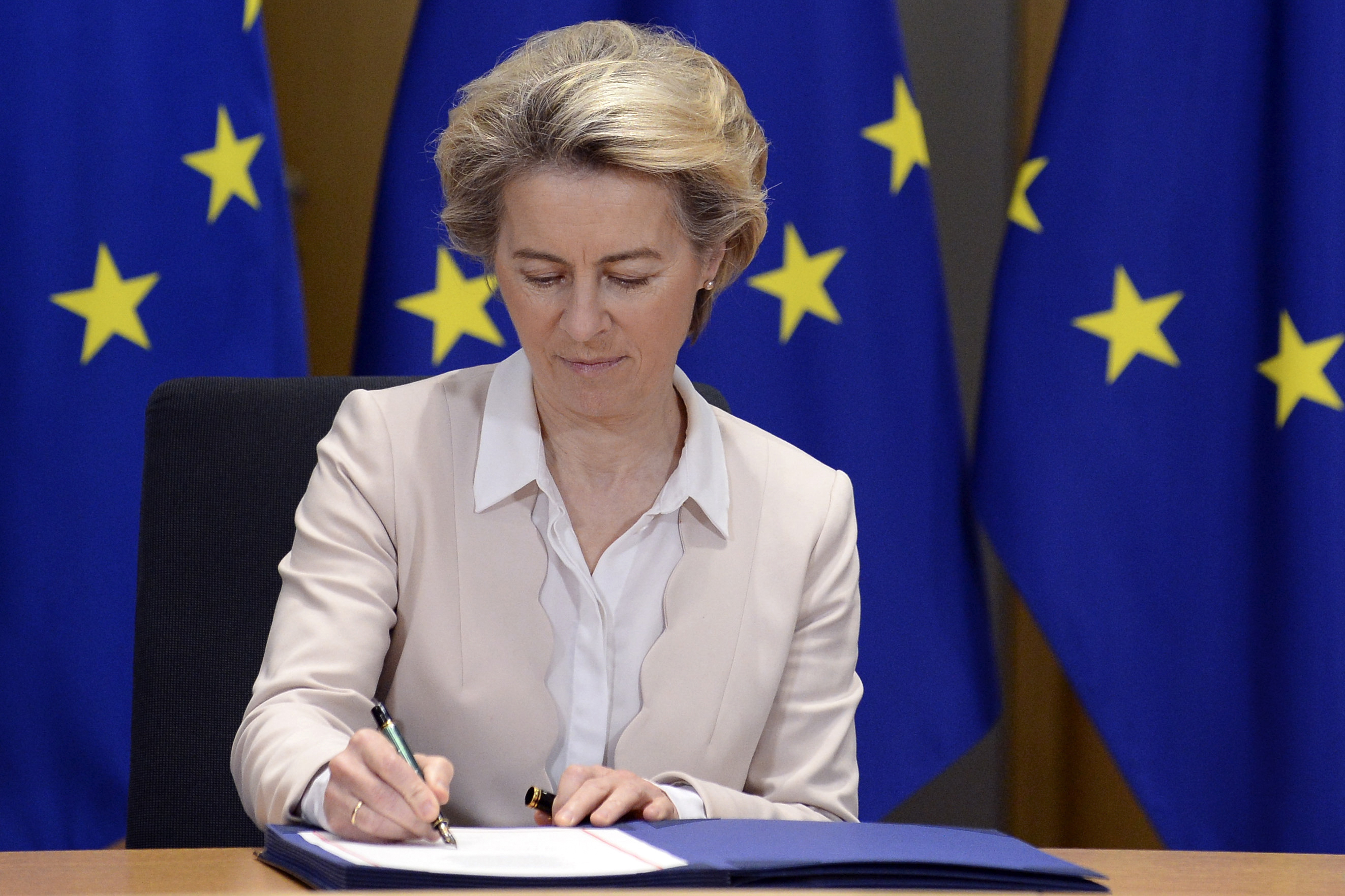 Ursula von der Leyen signed the trade deal before it was sent to London. /Johanna Geron/AFP

Ursula von der Leyen signed the trade deal before it was sent to London. /Johanna Geron/AFP

The UK parliament has voted in favor of the post-Brexit trade deal with the European Union – four-and-a-half years after the country voted to leave the bloc.

The bill approving the trade and cooperation agreement with the EU was passed in the House of Commons by 521 votes to 73 – a majority of 448.

Prime Minister Boris Johnson's government now intends to push all stages of the 85-page European Union (Future Relationship) Bill through the House of Lords by the end of the day.

Earlier on Wednesday, Ursula von der Leyen and Charles Michel, the heads of the European Commission and European Council respectively, put their names to the 1,246-page Trade and Cooperation Agreement in a brief televised ceremony.

The EU leaders called for both sides to look forward to a new chapter in their relationship as they signed the Brexit trade deal with the UK, before the text was sent off to London for Johnson to add his signature.

"It has been a long road. It's time now to put Brexit behind us. Our future is made in Europe," Von der Leyen said.

Britain will leave the European single market and customs union at 11:00 p.m. GMT on Thursday, the end of a difficult year and of a post-Brexit transition period marked by intense trade negotiations.

Johnson told the House of Commons at the start of the proceedings: "We now seize this moment to forge a fantastic new relationship with our European neighbors, based on free trade and friendly cooperation." 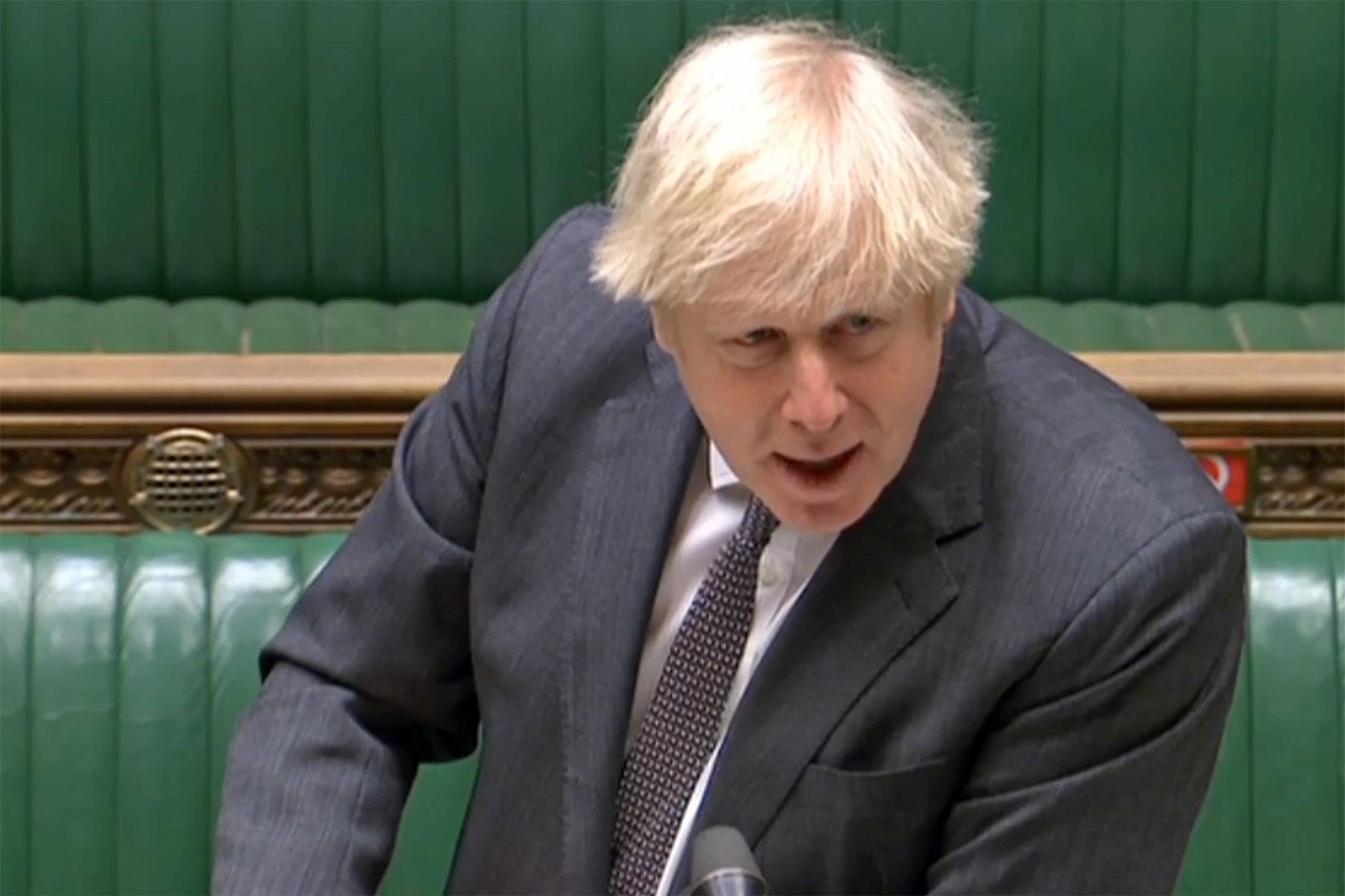 In Brussels, Michel had said: "On major issues, the European Union stands ready to work shoulder-to-shoulder with the United Kingdom.

"This will be the case on climate change, ahead of the COP 26 in Glasgow, and on the global response to pandemics, in particular with a possible treaty on pandemics."

Johnson's government only published the accompanying UK legislation on Tuesday afternoon – less than 24 hours before the debate started in parliament.

The agreement averted the prospect of a cliff-edge separation, which would have led to quotas and tariffs being slapped on all cross-Channel trade, exacerbating strains in the middle of the coronavirus pandemic, which has hit Britain harder than most.