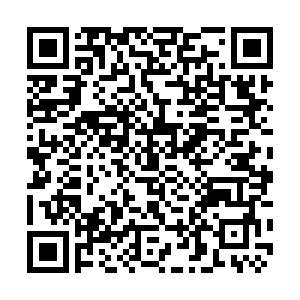 You would need to have been sleeping under a rock not to have noticed what a challenging year 2020 has been. Almost overnight, the world had to adjust to a new way of living and working which affected nearly every industry – including financial markets.

"It has been an extremely erratic year on markets," said Jane Foley, senior FX strategist at Rabobank.

"Clearly the pandemic is a once-in-a-lifetime event and while we had a lot of disruption on market for January to March, the exceptional thing we are seeing is the amount of risk appetite … Remember, there has been a huge amount of fiscal and monetary stimulus, which means plenty of cheap money which bolsters risk appetite," she said.

From food and drink to travel, from banking to oil and gas to construction, 2020 has been full of volatility and mixed signals.

"Clothing and footwear have been hard hit and because of restrictions, hairdressing and beauty in parts of the year have also been impacted, but then people have been spending on their homes that so many building services, DIY stores have been doing well," Foley said. 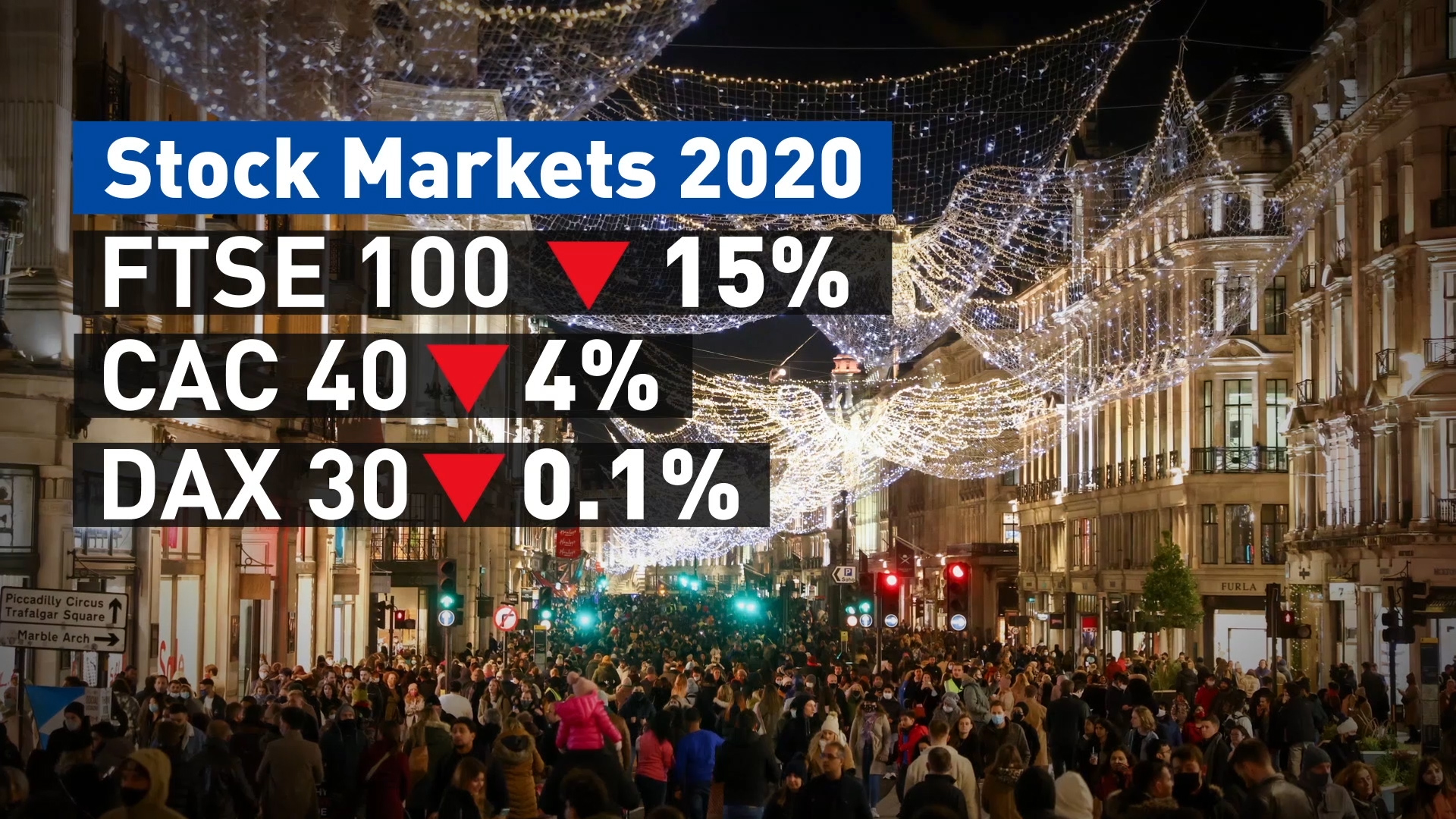 Shares in UK companies are heavily underperforming other markets – with the double-whammy of coronavirus and Brexit making investors nervous.

Since the start of the year, the FTSE 100, which tracks the biggest listed companies in the UK, is down around 15 percent, France's CAC 40, is down 4 percent and Germany's DAX will also end the year down slightly. Meanwhile, stocks in the U.S. trended higher, up 2 percent in December.

"In a nutshell, of course the U.S. has been buoyed by tech stocks which Europe doesn't have," said Foley.

"But for the FTSE 100, 250 stocks, too, there has been a huge amount of political uncertainty – this of course linked to Brexit and the trade deal between the EU and the UK – but also by the fact that the UK economy has been hardest hit by the pandemic.

"If we look at some of the growth numbers really from the second quarter and over the middle of the year, it is really the UK and Italy within Europe having suffered the most – and within the UK, this is because a huge amount of its economy is dominated in the services sector and this, of course, incorporates tourism, bars, restaurants, shops, all parts of the economy that were hardest hit by the restrictions related to the pandemic." she said. 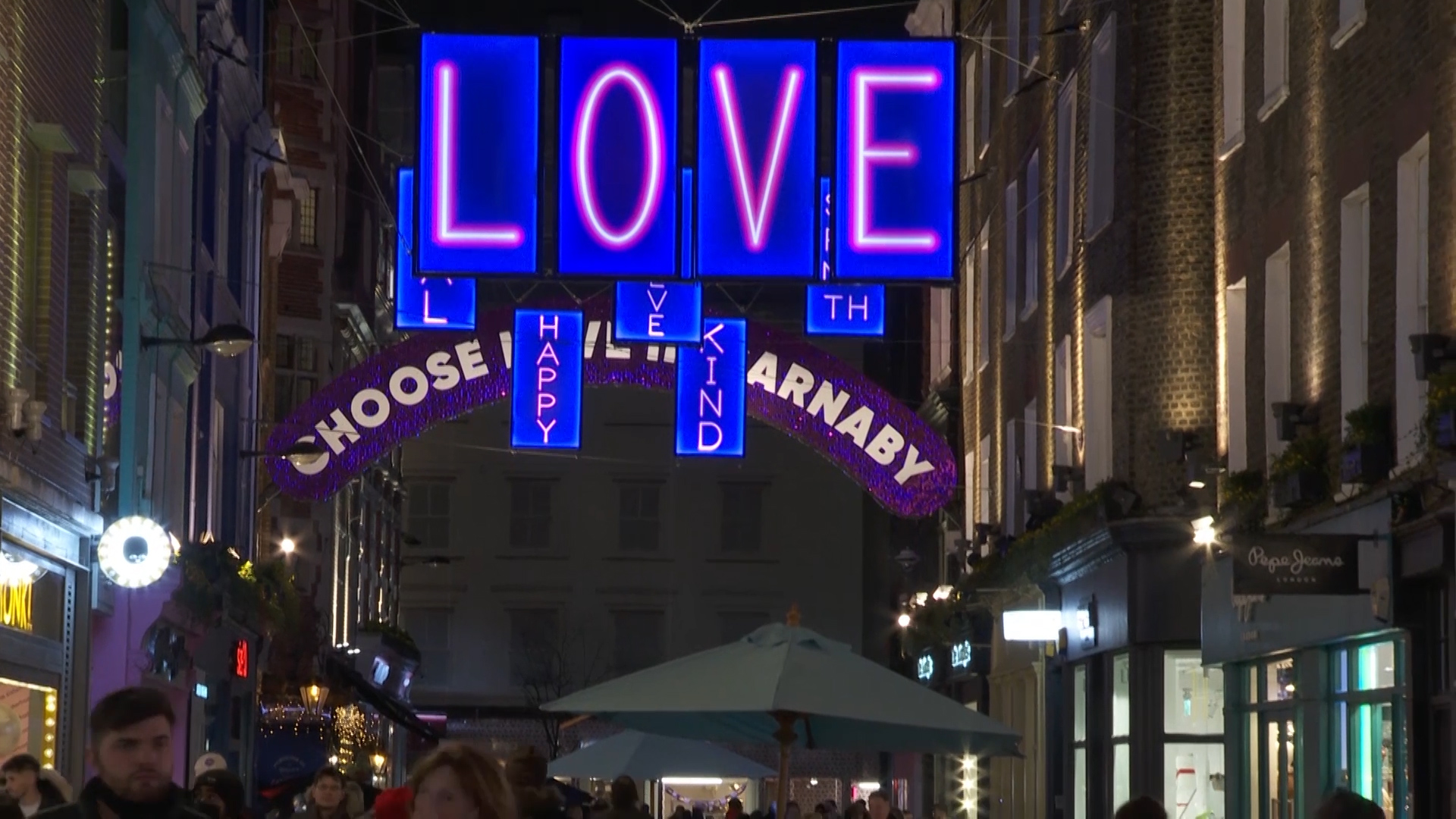 If 2020 has been full of disruption for the trading markets, there is some cautious optimism for the year ahead as investors shift their portfolios to more risky sectors, away from some safer bets.

Heading into 2021, investors see some upside as the world gradually gets back to some kind of normal. Vaccine developments and trade deal possibilities give a hint there is light at the end of the tunnel.