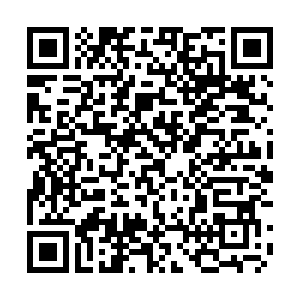 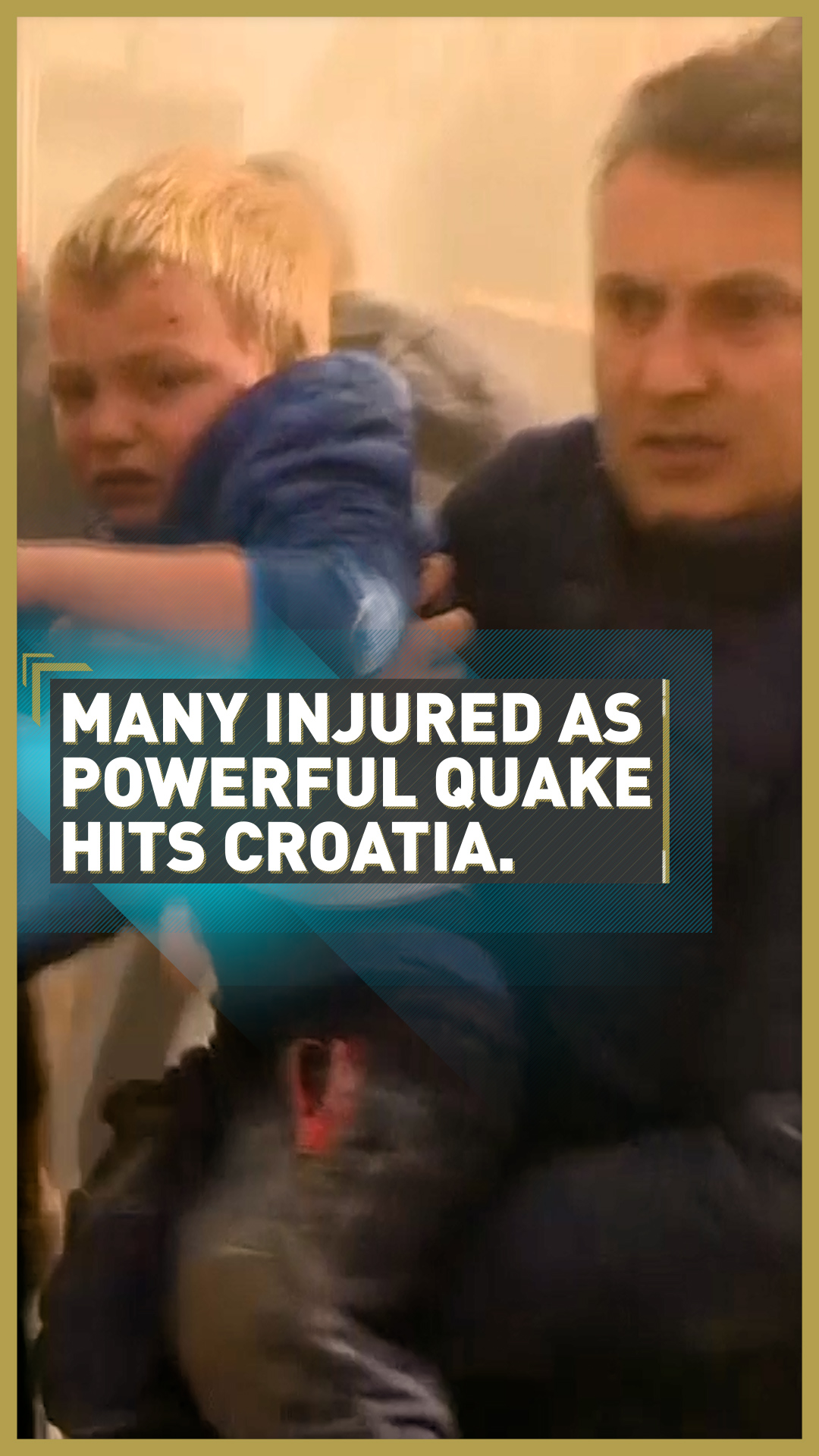 A powerful 6.4 magnitude earthquake has struck Croatia, killing six people including a young girl and leaving more than 20 injured as rescuers hunt for survivors in the rubble.

The GFZ German Research Centre for Geosciences said the quake hit at a depth of 10 kilometers. The epicenter was in the town of Petrinja, 50 kilometers south of the Croatian capital Zagreb.

The girl was killed in Petrinja while five more people died in a nearby village, Croatian police have said.

The head of the hospital in the city of Sisak has also said they are treating 20 people, two with severe injuries, according to Reuters.

Earlier, Tomislav Fabijanic, head of emergency medical services in Sisak, said many people had been injured in Petrinja and in Sisak.

"There are fractures, there are concussions and some had to be operated on," he said.

Prime Minister Andrej Plenkovic, who rushed to Petrinja, said: "We have information that one girl was killed.

"The army is here to help. We will have to move some people from Petrinja because it is unsafe to be here." 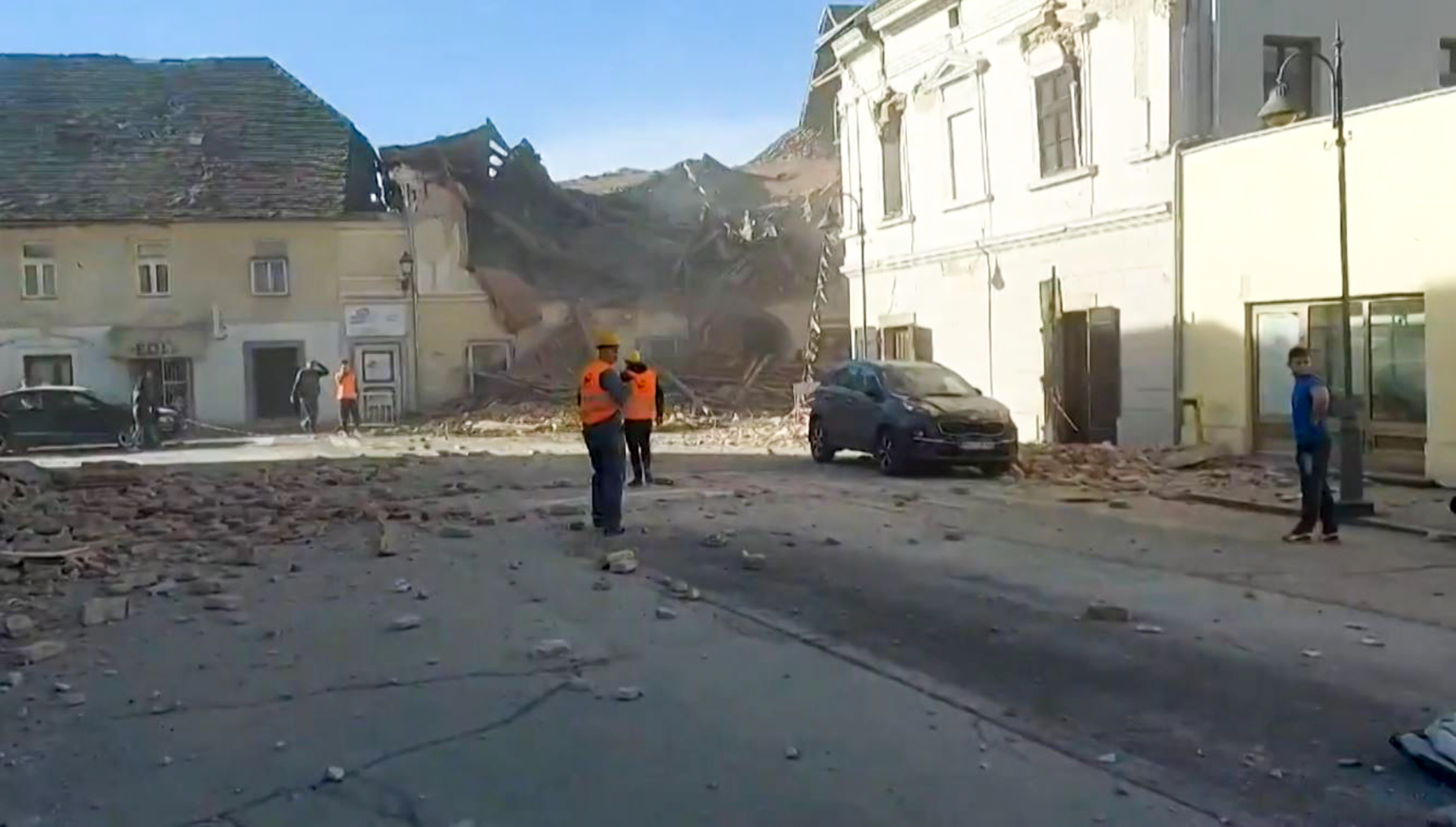 Rescue teams are searching for survivors after the earthquake. /ESN/Croatian Red Cross/AFP

Rescue teams are searching for survivors after the earthquake. /ESN/Croatian Red Cross/AFP

News channel N1 quoted a Petrinja town official as saying a 12-year-old child had been killed, but gave no details, reported Reuters.

It showed footage of rescuers in Petrinja pulling a man and a child from the debris – both were alive. Other images showed a house with a roof caved in.

Local news reports stated a kindergarten was destroyed in the quake but fortunately there had been no children in it.

A worker who had been fixing a roof in a village outside Petrinja told N1 the quake threw him to the ground. Nine of the 10 houses in the village were destroyed, he claimed. 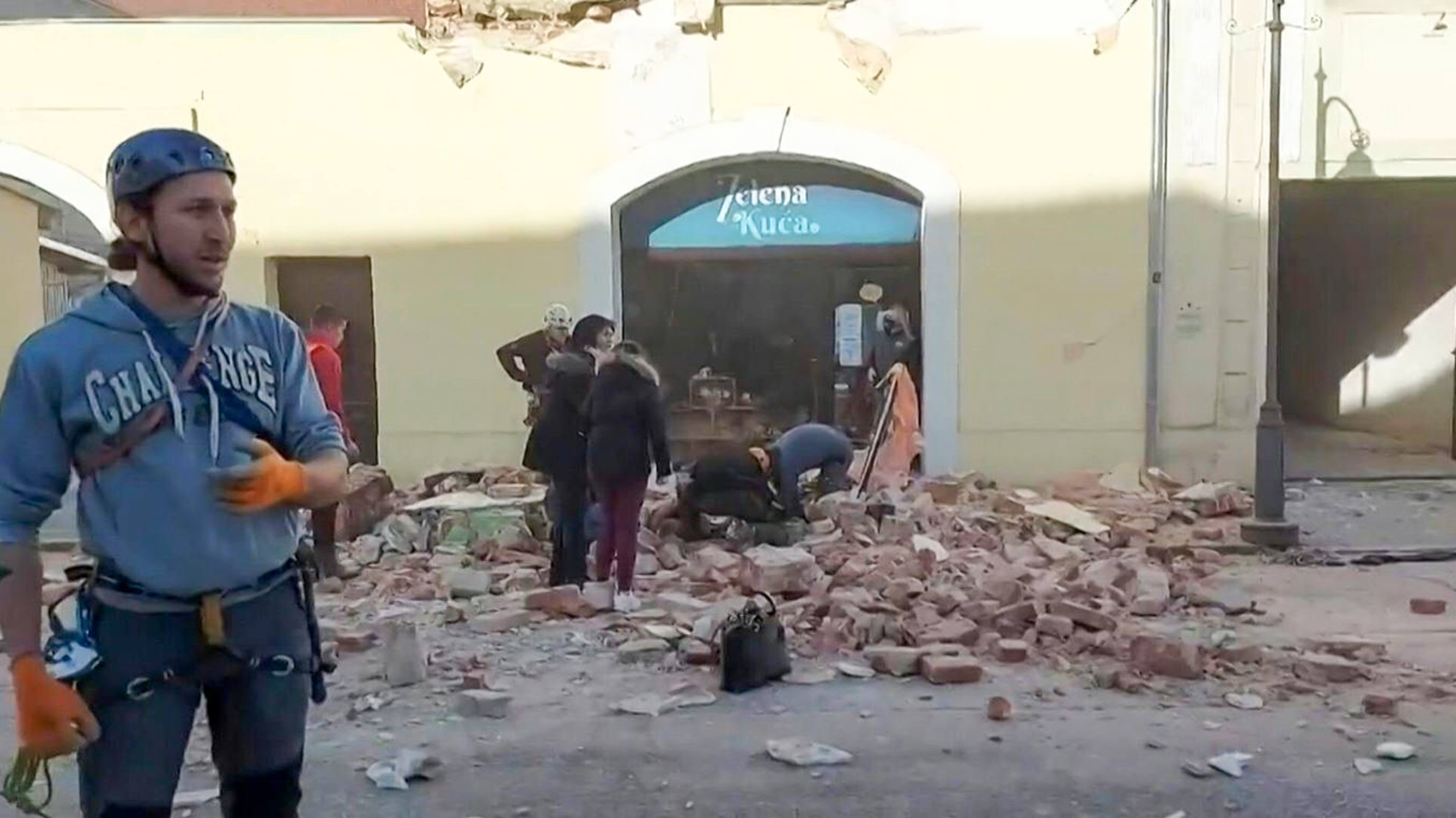 The epicenter was in the town of Petrinja, 50 km south of the Croatian capital Zagreb. /ESN/Croatian Red Cross/AFP

The epicenter was in the town of Petrinja, 50 km south of the Croatian capital Zagreb. /ESN/Croatian Red Cross/AFP

The quake could also be felt in Zagreb, where people rushed on to the streets, some of which were strewn with broken roof tiles and other debris. It was also felt in Bosnia and Serbia and as far away as the Austrian capital Vienna.

In neighboring Slovenia, the STA news agency said the country's sole nuclear power plant, which is 100km from the epicenter, was shut down as a precaution.

Hungary's Paks nuclear power plant said in a statement it had not shut down production, although the earthquake had been felt there. 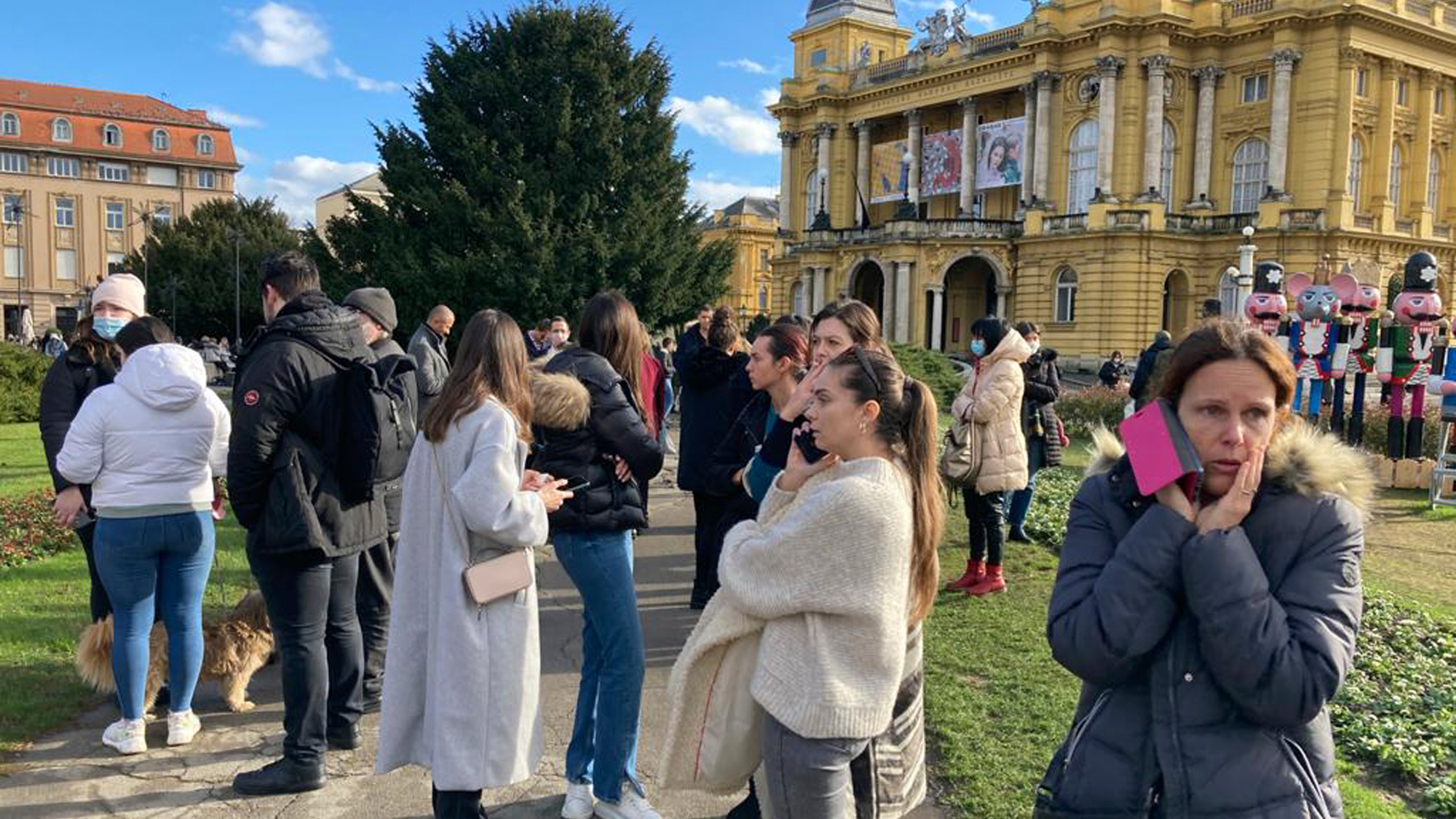 On Monday, a magnitude 5.2 earthquake hit central Croatia, also near Petrinja. In March, an earthquake of magnitude 5.3 hit Zagreb, causing one death and injuring 27 people – it was the most powerful to hit the capital in decades.

"We are ready to support," European Commission President Ursula von der Leyen wrote on Twitter, adding that the bloc's civil protection team was "ready to travel to Croatia as soon as the situation allows."

Charles Michel, president of the European Council, said: "Our thoughts go out to the injured and front-line workers."

The Balkan region lies on major fault lines and is regularly hit by earthquakes.