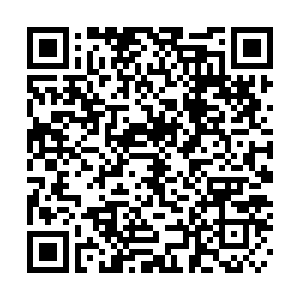 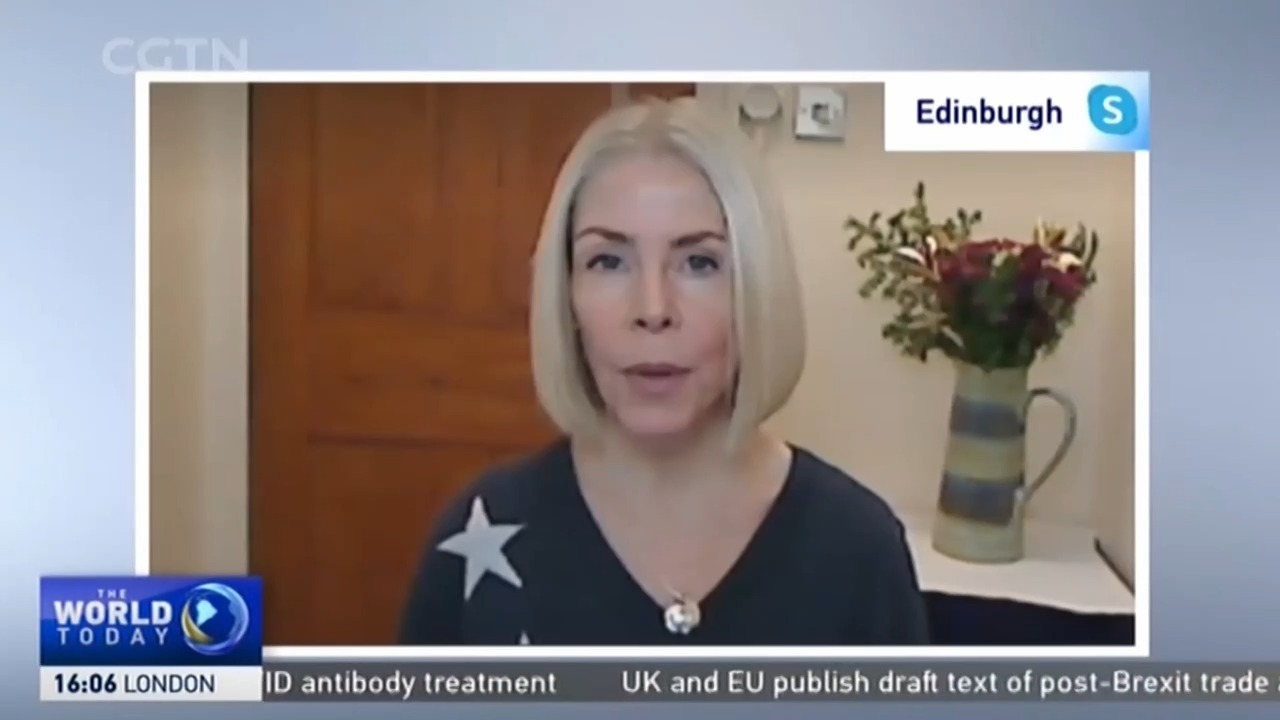 The UK became the first nation in the world to begin vaccinating people against COVID-19 this month but their vaccination program could take until 2022 to complete.

Public health experts have stated that 60-90 percent of the population needs to be vaccinated in order for it to be effective and enable the easing of restrictions.

Edinburgh University's Professor of Public Health, Linda Bauld, says the sheer number of people who need to be vaccinated to make it effective means there won't be an overnight solution.

"In the UK, the joint committee on vaccination and immunization has a list of priority groups," she told CGTN. "It's going to take us probably until late spring to vaccinate everybody over 50, and that's optimistic. Then later into the year and into the following year for the rest of the population."

Despite her optimism that some sense of normality could return by spring, Bauld says that the vaccine must also be rolled out effectively in order for international travel to resume without restrictions.

She added: "This is a global pandemic and we want to vaccinate in all countries of the world, so keeping an eye on international travel and how we move around the globe is going to be very important well into 2022, just until we're confident on vaccination levels in a range of different countries." 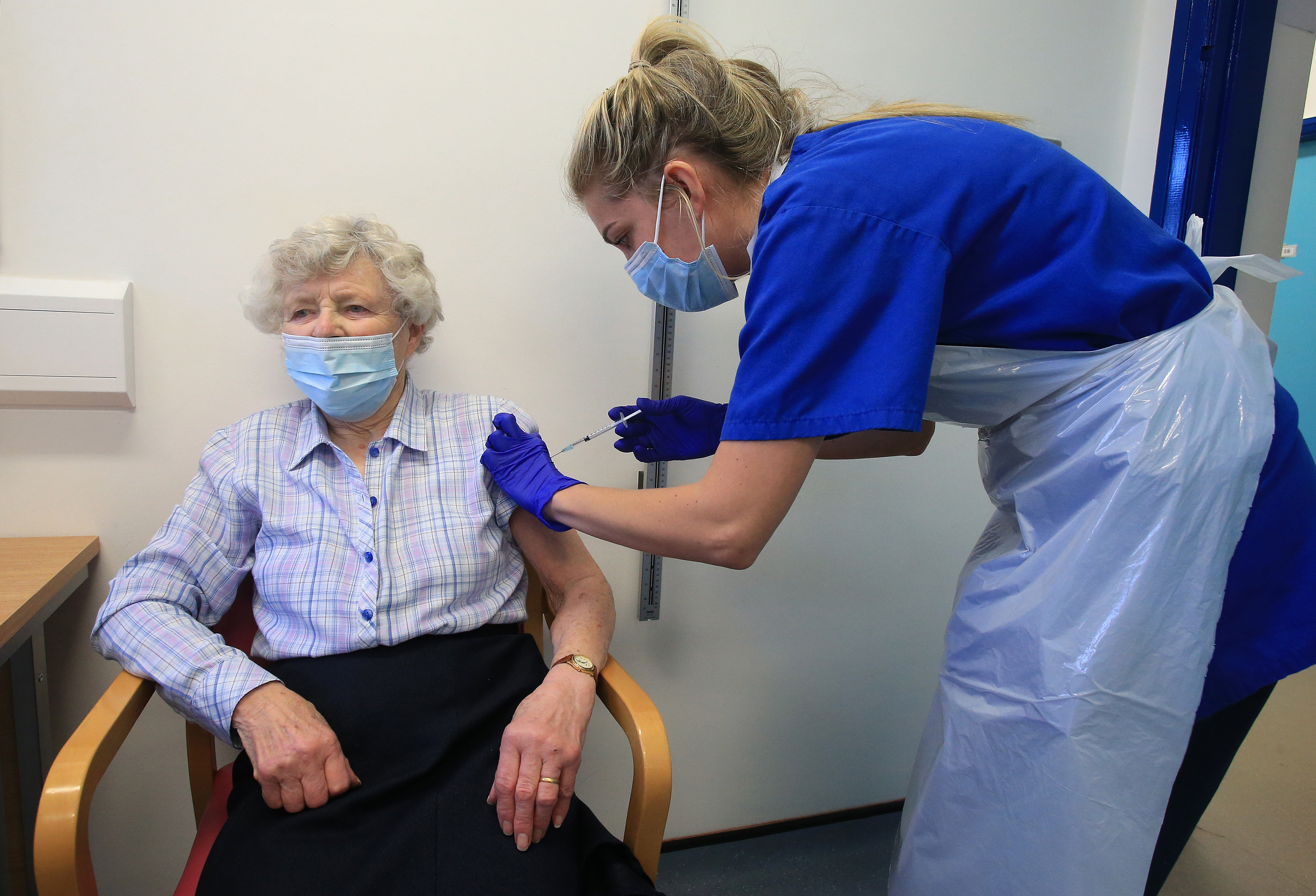 The UK became the first nation in the world to begin its COVID-19 vaccination program but it could take until 2022 to complete./AFP

The UK became the first nation in the world to begin its COVID-19 vaccination program but it could take until 2022 to complete./AFP

On Boxing Day, six million people living in a host of regions across the UK were moved into the most severe tier four level of restrictions, meaning all bars, restaurants, schools and non-essential shops have been forced to shut.

More towns and cities could soon be placed in tier four in an attempt to halt a rapid rise in cases and Bauld believes there will be no easing of measures for the next couple of months.

"I think we are in strict measures for some weeks to come. We need to get the 'r' number below one, at least in most regions of the UK, because it's well above that now.

"I think we need to recognize that January and well into February are going to be very difficult."