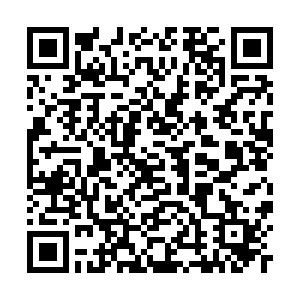 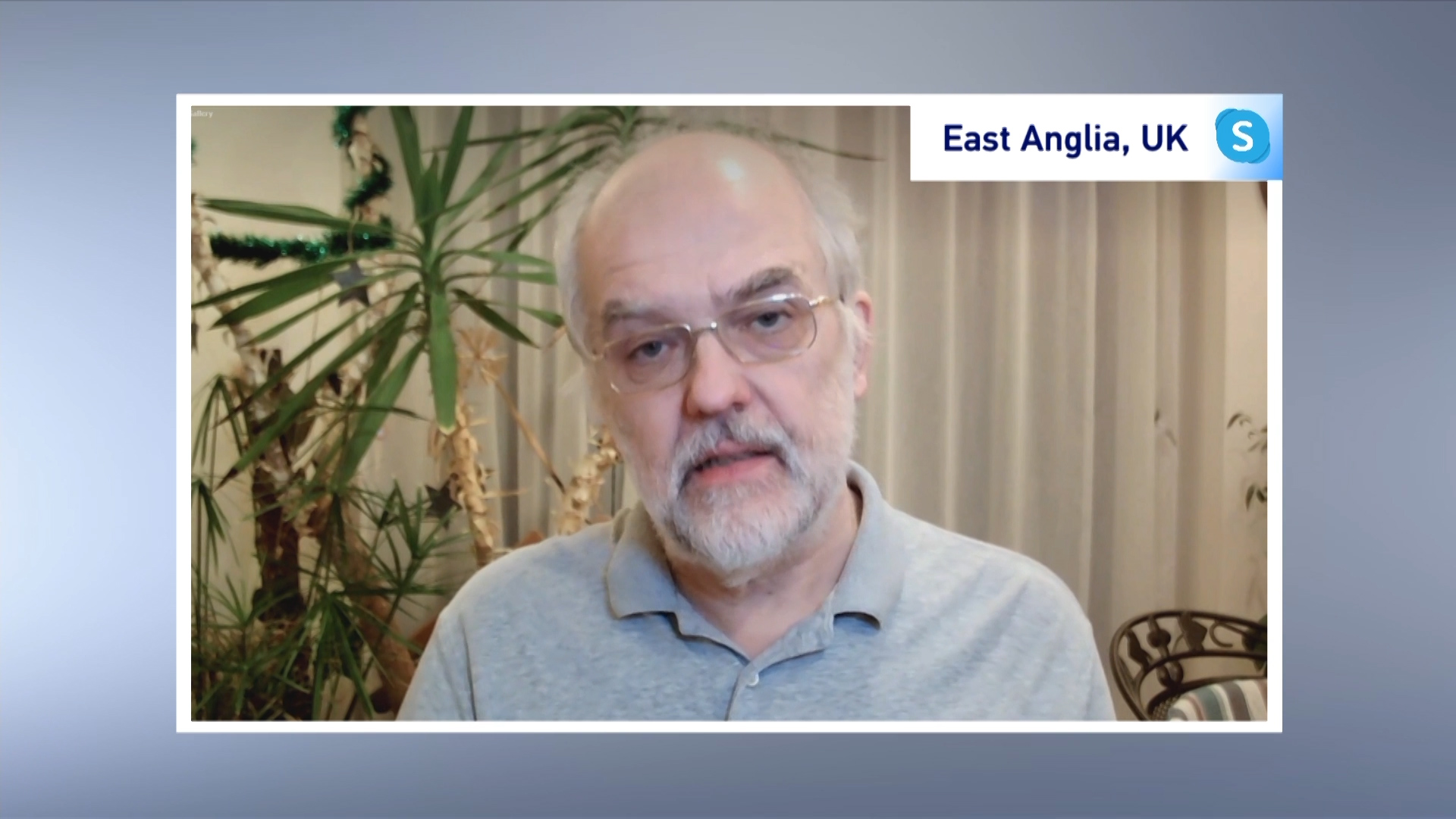 Former UK Prime Minister Tony Blair has urged the UK government to rethink the way it is administering the COVID-19 vaccine – but scientists disagree.

The Pfizer-BioNTech vaccine is currently being rolled out to the most vulnerable people in the UK. It requires two doses, given two weeks apart. However, Blair says the government should give as many people as possible one dose of the vaccine – rather than preserving stocks so there is enough for a second injection.

The former prime minister says this would "radically accelerate" the vaccination program and help open up the economy sooner – but scientists have expressed concern that this would affect the length of immunity afforded by the jab.

Writing in his column for the Independent, Blair said: "The logic behind age is naturally heightened risk of mortality. But if it is the spread we're anxious about, then it makes sense to consider vaccinating those doing the spreading, in particular certain occupations or age groups such as students."

He added: "Revisit the logistics plan to see if we can't radically increase the volume of vaccination. If the vaccines are available, is it really impossible – given the gravity of our plight – to cover a majority of the population by the end of February?" However, Peter Horby, who chairs the New and Emerging Respiratory Virus Threats Advisory Group (NERVTAG), told the Commons select committee earlier this week: "You can't assume that one dose is as good or half as good or whatever as good as two doses, because the data you have is on two doses."

CGTN Europe spoke to Paul Hunter, who is a microbiologist at the University of East Anglia. He says that while giving as many people as possible one dose is "not a stupid idea," it would be a risky approach as there isn't yet any data informing medical experts how long immunity would last using that process.

He said: "One of the reasons why we have a second dose is as much to do with extending the period of immunity as it is to actually boosting the protection of the first shot."

Hunter says that there would also need to be regulatory approval for the UK to change the way the vaccine is administered.

In the UK and South Africa, two new variants of the virus have been identified which are thought to spread more rapidly but Hunter says that there is currently no evidence that either strain would alter the effectiveness of the vaccine.

However, he says, even if there are small changes needed to the vaccine "it's not that big a deal to change the RNA in the vaccines to include the new mutant" once a vaccine is approved.