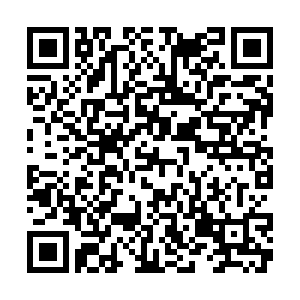 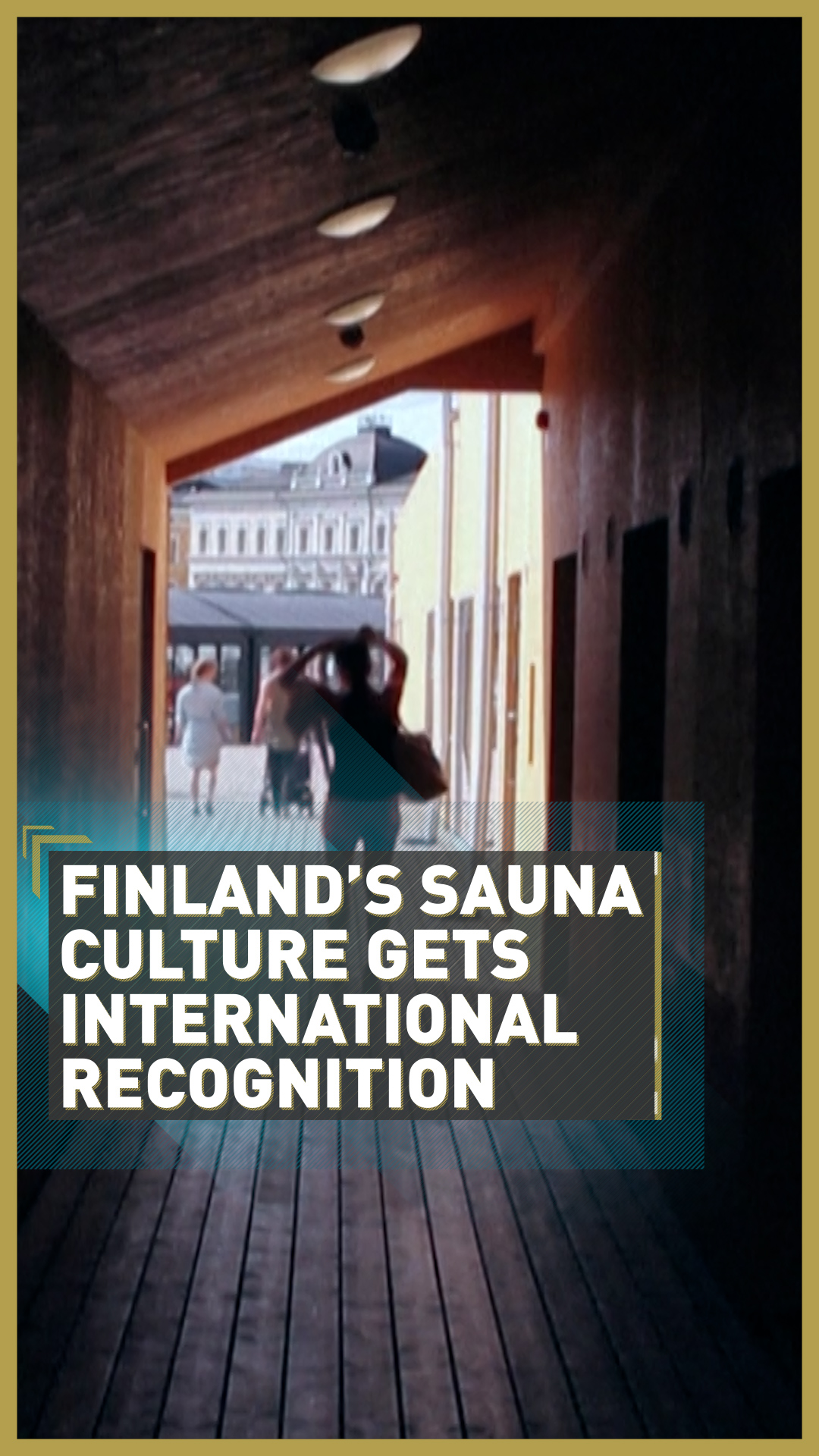 The sauna tradition has become the first aspect of Finnish culture to be added to UNESCO's list of intangible cultural heritage, joining Indian yoga, Beijing opera and Argentinian tango, among others.

"Sauna culture, which can take place in homes or public places, involves much more than simply washing oneself," the UN body said. "In a sauna, people cleanse their bodies and minds and embrace a sense of inner peace," it added.

Finnish people's fondness for relaxing in blazing hot steam-filled rooms is a tradition in the country which goes back hundreds of years. And with 3.3 million saunas in a country of 5.5 million inhabitants, it is an integral part of the lives of the majority of the Finnish population.

Almost 90 percent of Finns go to a sauna once a week, totalling around 200 million annual visits.

In winter, the sauna is often followed by a dip in a hole in the ice of one of Finland's many thousands of lakes, a ritual which many devotees insist improves health and mental wellbeing.

More than just being part of the country's tradition, repeated in Finnish songs, mythology and storytelling, the sauna was also a key part in its sacred rituals. Up until the 1940s, rural women often gave birth there, as the only place in the home with hot water and privacy, and the sauna was also where the last rites were performed after a death.

"Traditionally, the sauna has been considered as a sacred space – a 'church of nature'," said a UNESCO statement. "At the heart of the experience lies löyly, the spirit or steam released by casting water onto a stack of heated stones."

The term "sauna" is one of the few words from the notoriously obscure Finnish language to pass into international use, and the name is thought to have originally referred to the hot stones upon which water is thrown to create steam. 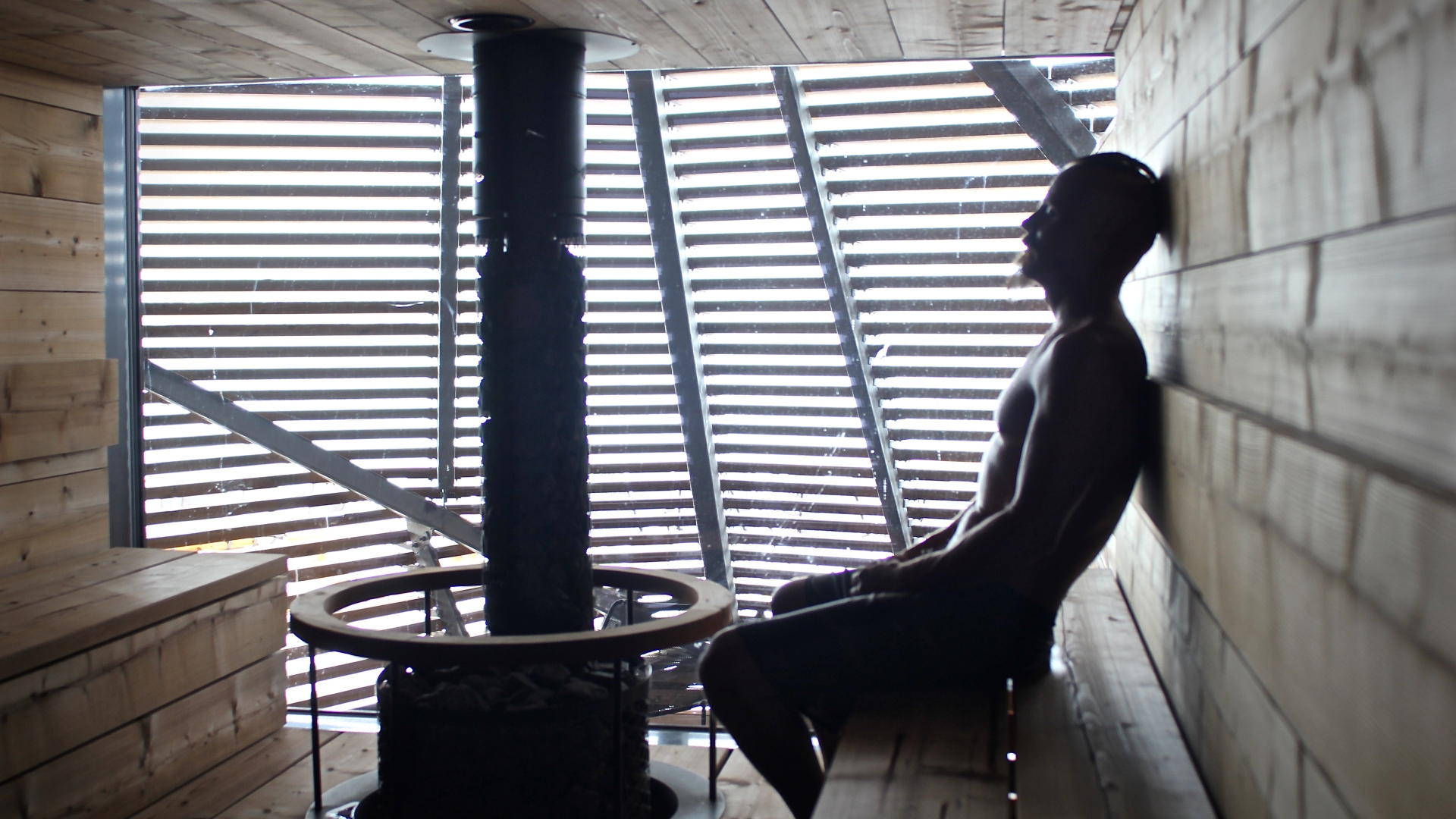 Helsinki's Loyly public sauna has gained international recognition after it was named one of the world's greatest places by Time magazine. /Sam Kingsley/AFP

Helsinki's Loyly public sauna has gained international recognition after it was named one of the world's greatest places by Time magazine. /Sam Kingsley/AFP

Finland is known for the sauna throughout the world, it's part of the country's brand and has been utilized in both political and business decision-making for many decades, becoming an inseparable element of Finnish diplomacy. A sauna is also one of the essentials of Finnish embassies.

Over the years, Finnish leaders have regularly invited their counterparts and foreign dignitaries into the sauna to continue discussions. In the past, President Martti Ahtisaari, the Finnish Nobel Peace Prize laureate of 2008, used sauna diplomacy successfully in many parts of the world, from Africa through to Asia.

In fact, during the Cold War in 1978, then-president Urho Kekkonen's "sauna diplomacy" became a keystone of Finland's relations with neighboring Soviet Russia. 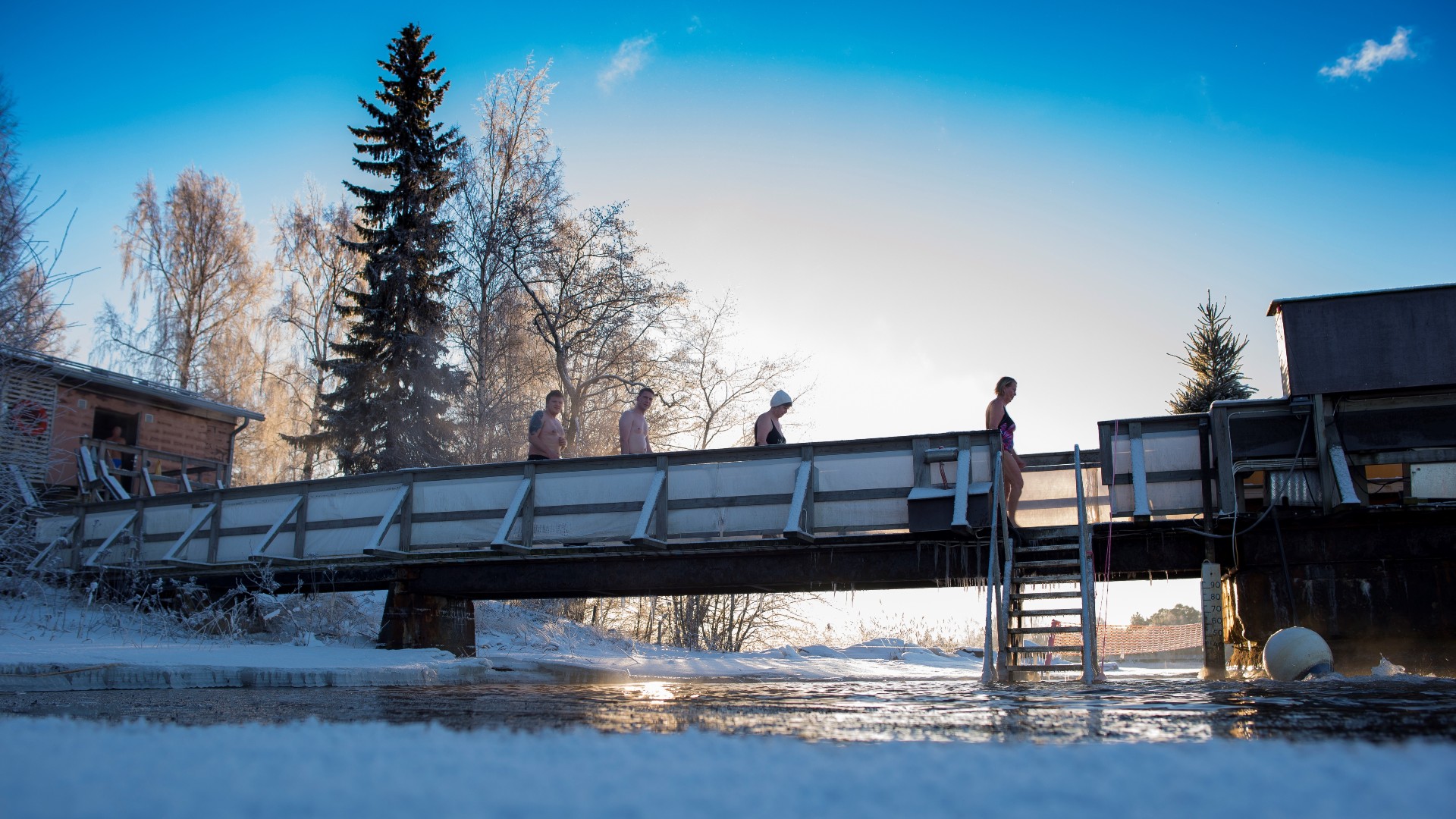 In Finnish tradition, a relaxing session in the sauna is followed by a dip in one of Finland's ice-cold lakes during winter. /Olivier Morin/AFP

In Finnish tradition, a relaxing session in the sauna is followed by a dip in one of Finland's ice-cold lakes during winter. /Olivier Morin/AFP

Traditional public saunas almost disappeared after the 1950s, but in recent years there has been a push for the construction of new public saunas through private initiatives. In 2018, Finnish public sauna Loyly in Helsinki made Time magazine's first-ever list of the World's Greatest Places.

For 11 years the Finns hosted a sauna endurance world championship although it was abandoned in 2010 after the death of a competitor in the 110 degree Celsius heat.

However, last year, the country successfully reclaimed the world record from China for the highest number of different nationalities in one sauna, when bathers from 101 different countries squeezed into an enormous steam bath in the capital Helsinki, keeping the tradition in the spotlight.

Saunas and similar heated spaces are well known in many cultures throughout history, but Finland is unique in the way the sauna has become a key part of everyday life even in modern times. And for many Finns, the UNESCO listing is a way to recognize this important aspect of their tradition. 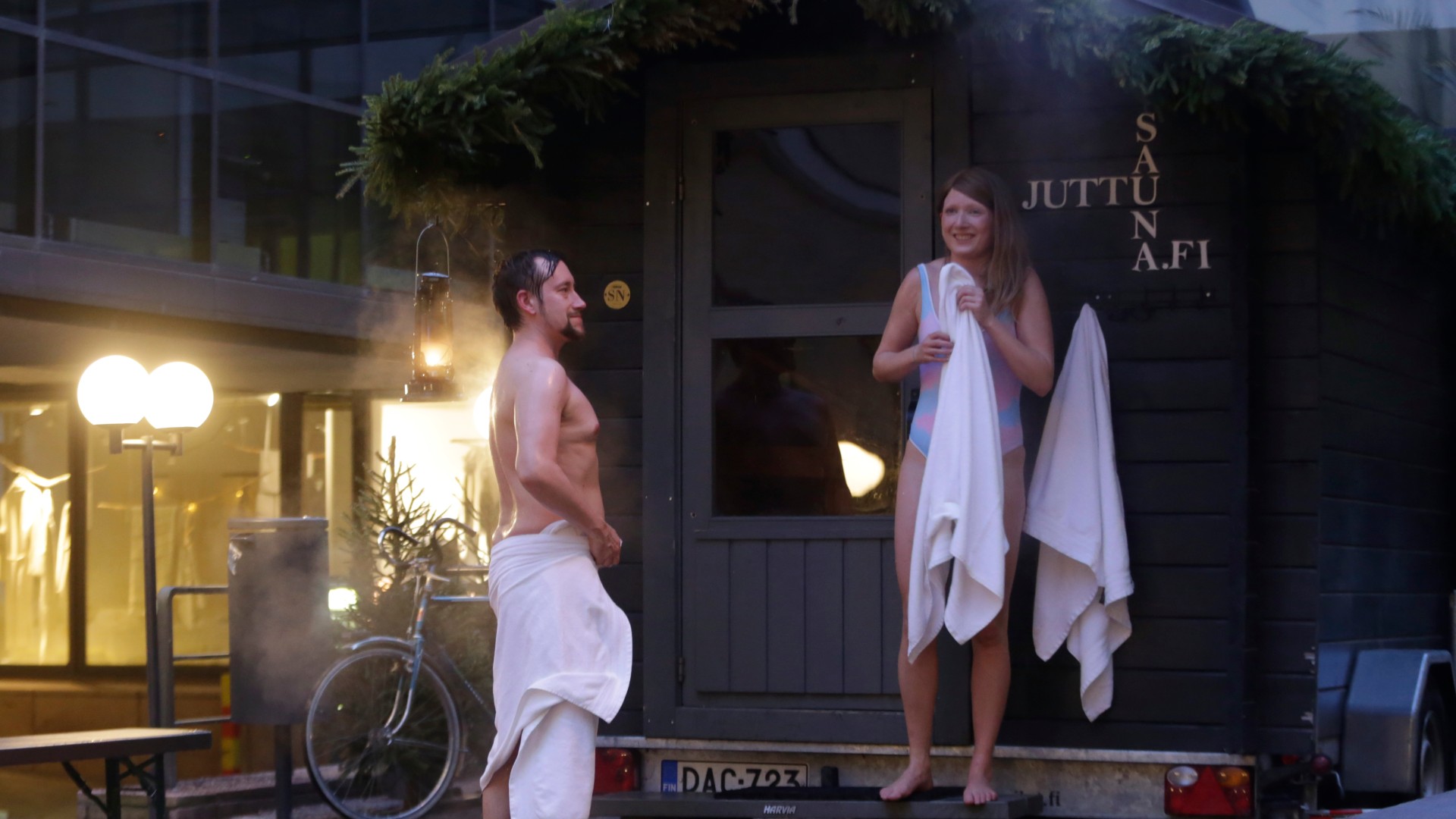 The sauna is a historically important part of Finnish culture which has been recognized by UNESCO. /Vitnija Saldava/AP Photo

The sauna is a historically important part of Finnish culture which has been recognized by UNESCO. /Vitnija Saldava/AP Photo