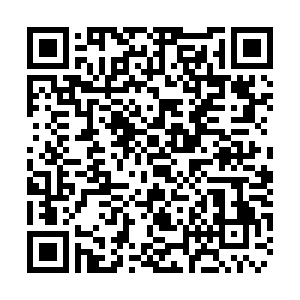 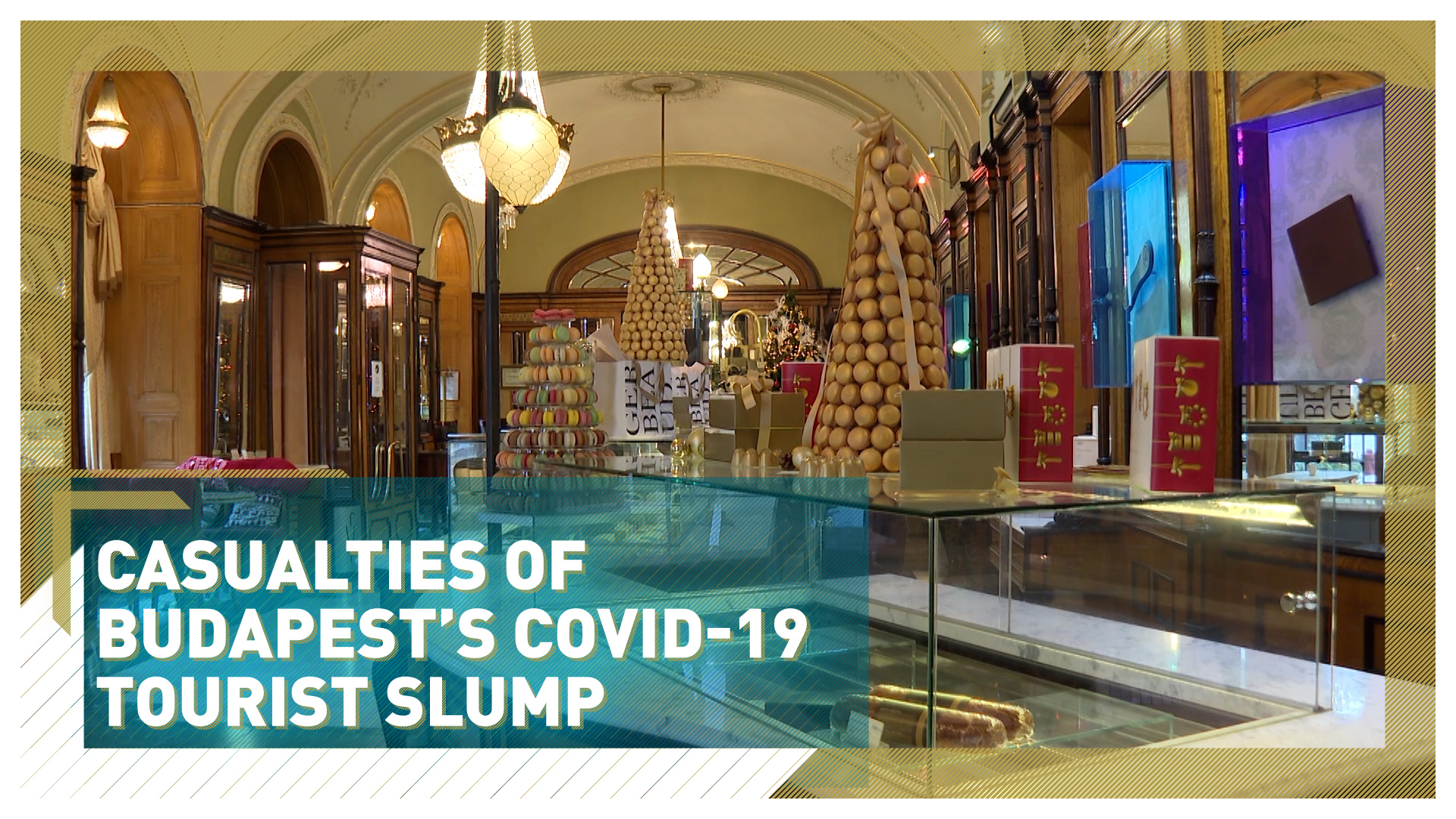 The year 2020 has had a devastating effect on the travel industry, with airlines, hotels and tourism-linked businesses suffering as custom vanished overnight.

The Hungarian capital of Budapest is one of many tourist hotspots badly affected, with visitor numbers dwindling to levels barely seen in decades.

Budget airlines were hit hard by the end-of-year COVID-19 resurgence. Hungarian-headquartered Wizz Air carried 80 percent fewer passengers this November than during the same month in 2019.

The year also brought historically low occupancy rates in hotels, averaging 38.9 percent across Europe, with a knock-on effect for many businesses.

Café Gerbeaud is a famous Budapest coffeehouse which depends on tourism. Owner and CEO Anna Niszkacs said the café has been trying to build up local custom to counter the loss of tourist trade, but COVID-19 restrictions limit its famous pastries to takeaway and home delivery.

According to Niszkacs: "Ninety percent of our guests were tourists and people from abroad. When Hungary closed its borders on September 1, we lost almost 80 percent of our guests. We are a family-run company and we do not have enough money to survive, but I still have hope."

The lack of travel has been noted in some unexpected places, including the travel section of bookstores. Bestsellers is a well-known foreign language book shop in the city, and bookseller Gabor Kota said: "From the middle of March, for many months, we didn't sell any travel guides at all at Bestsellers. Even after that, it was like a small miracle if someone wanted to buy a travel guide." 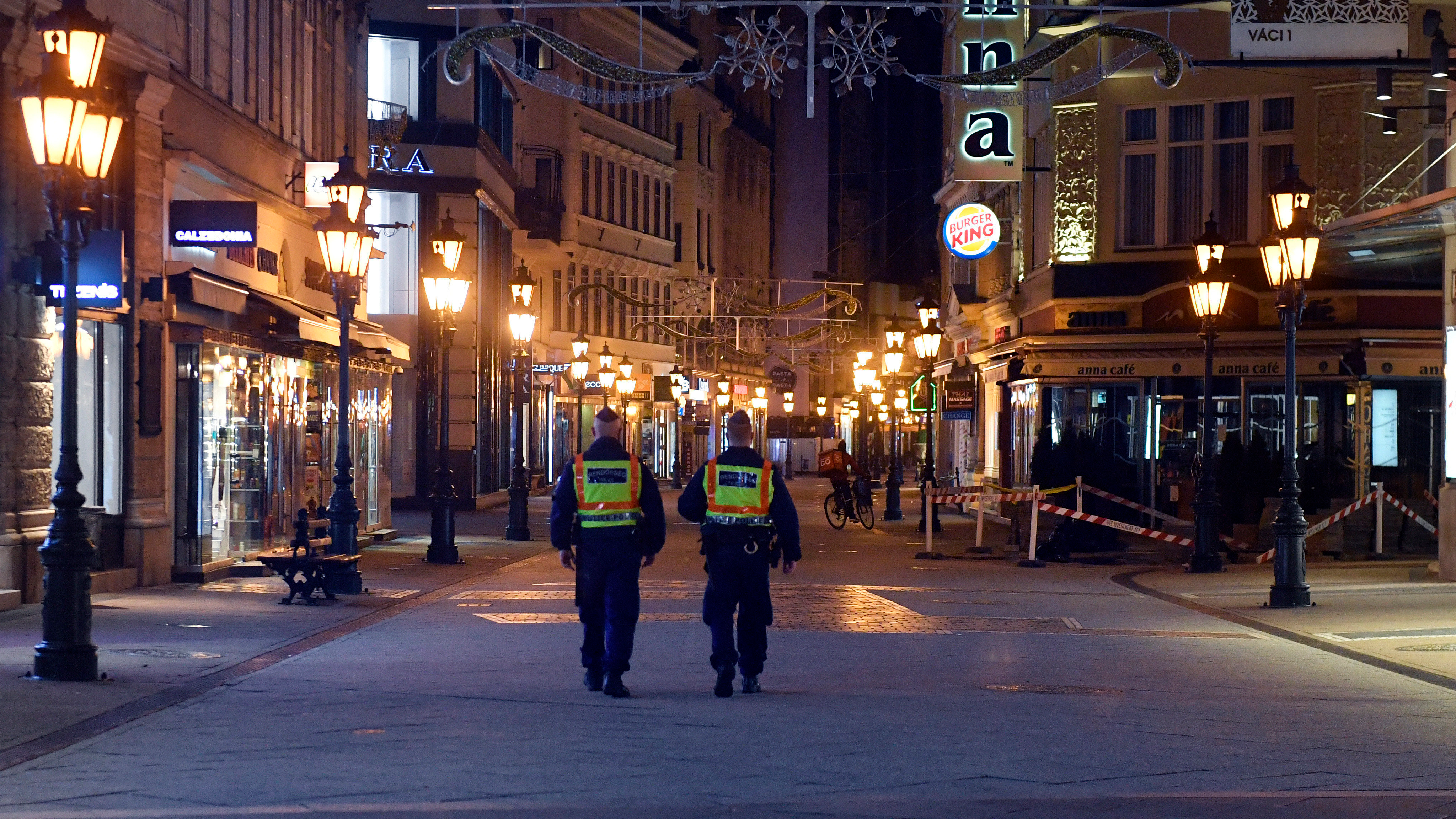 Police officers on patrol during curfew in downtown Budapest in November. /Zoltan Mathe/MTI via AP

Police officers on patrol during curfew in downtown Budapest in November. /Zoltan Mathe/MTI via AP

There are increasing calls by the aviation industry for European governments to end quarantine restrictions immediately. Such a move, the industry says, would cause an uptick in tourism and corporate travel, potentially reviving the decimated sector before vaccines become widespread.

A recent study, the largest investigation on COVID-19 infection rates among arriving international travelers, found that tests on arrival, rather than quarantines, cut the spread of the virus from passengers.

Conducted by non-profit organization McMaster HealthLabs, with support from the Canadian government, it also found that 99 percent of all international travelers tested negative for COVID-19.

Olivier Jankovec. the director-general of Airports Council International Europe, has described quarantines as "politically-driven measures that fail the test of proportionality."

He is not alone. Calls from the embattled bodies representing airlines and airports to end quarantine and establish a uniform system of testing on arrival are getting louder.

Without these measures, they say, the travel industry's problems will only worsen – and famous cities like Budapest will struggle to recover.