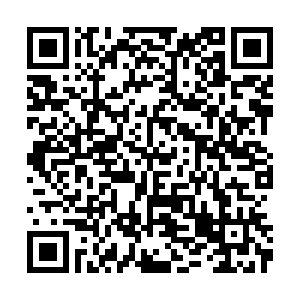 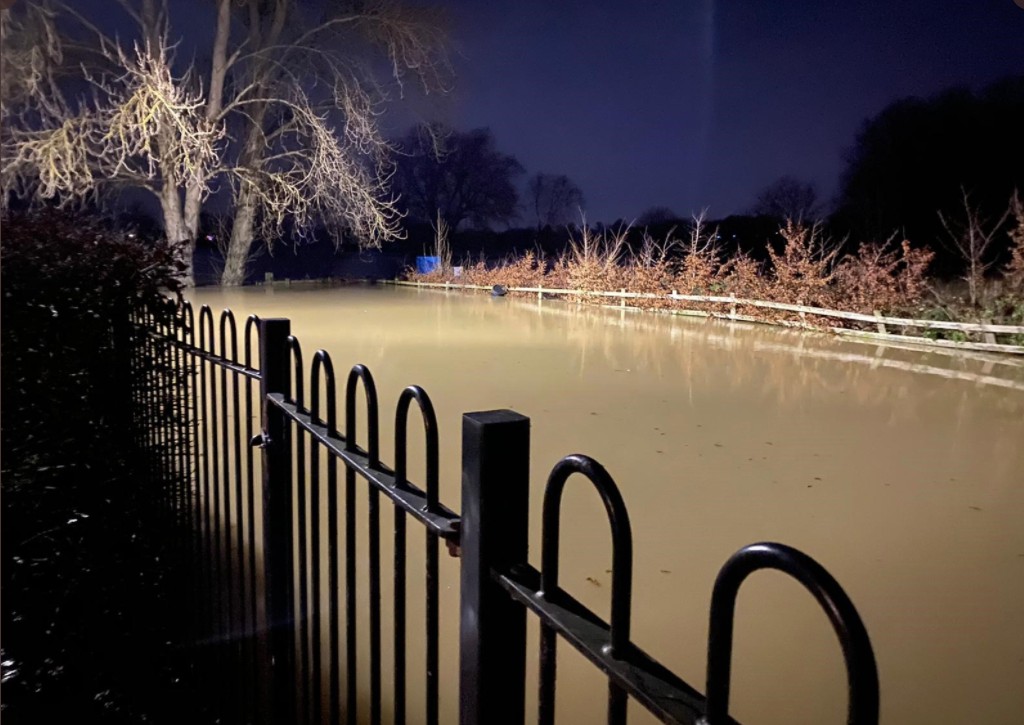 Storm Bella has caused flooding in parts of England and Wales and is expected to cause more damage across the UK on Boxing Day. /@BedfordTweets

Storm Bella has caused flooding in parts of England and Wales and is expected to cause more damage across the UK on Boxing Day. /@BedfordTweets

Emergency services across the UK are bracing themselves for the full force of Storm Bella on Boxing Day after flooding resulted in the evacuation of thousands of people on Christmas Day.

According to the Met Office, heavy rain and severe winds of up to 110 km/h are expected. An amber wind warning has been issued to parts of southern Wales and England, while a yellow warning for wind will come into force from 3 p.m. in areas of Scotland, Wales and England.

A yellow warning for rain is also in place in those same areas, meaning there could be disruption to travel if people attempt to drive or use public transport.

On Christmas Day, Bedfordshire in the South East of England suffered severe flooding after a river burst its banks. In some areas roads and bridges were submerged and emergency services in Northampton said water had reached 1.5 meters high.

The local Aquadrome holiday park was evacuated, meaning more than 1,000 people had to cut short their holiday break, after a severe flood warning was issued for the nearby River Nene.

Northamptonshire Search and Rescue were called out to perform several rescue operations, including three adults inside a car who had become partially submerged in a ditch. A new mother and a young baby were also helped to safety from a residential area. 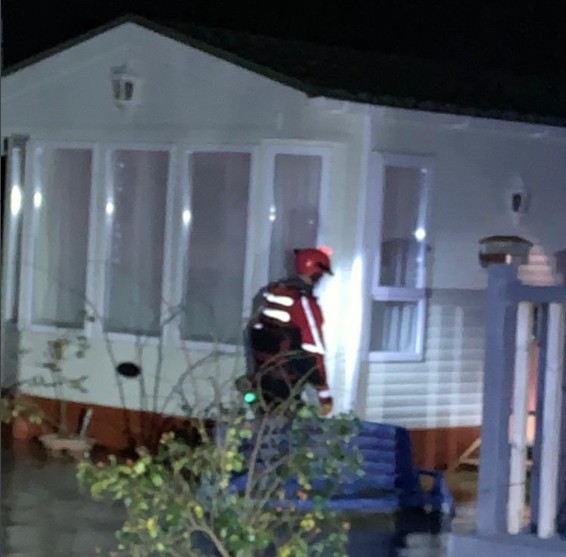 Yesterday afternoon there were 78 flood warnings across the UK – meaning that flooding is anticipated and emergency action is required to evacuate the area. In addition, 101 flood alerts were issued, advising people to prepare to leave their properties if conditions worsened.

In Wales, flood alerts were issued in Lower Dee Valley from Llangollen to Trevalyn Meadows and the River Ritec at Tenby, according to National Resources Wales. However, no severe flood warnings have yet been issued.