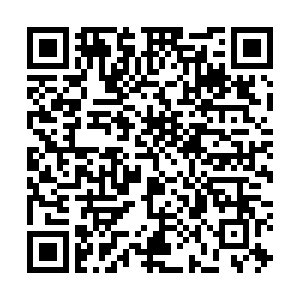 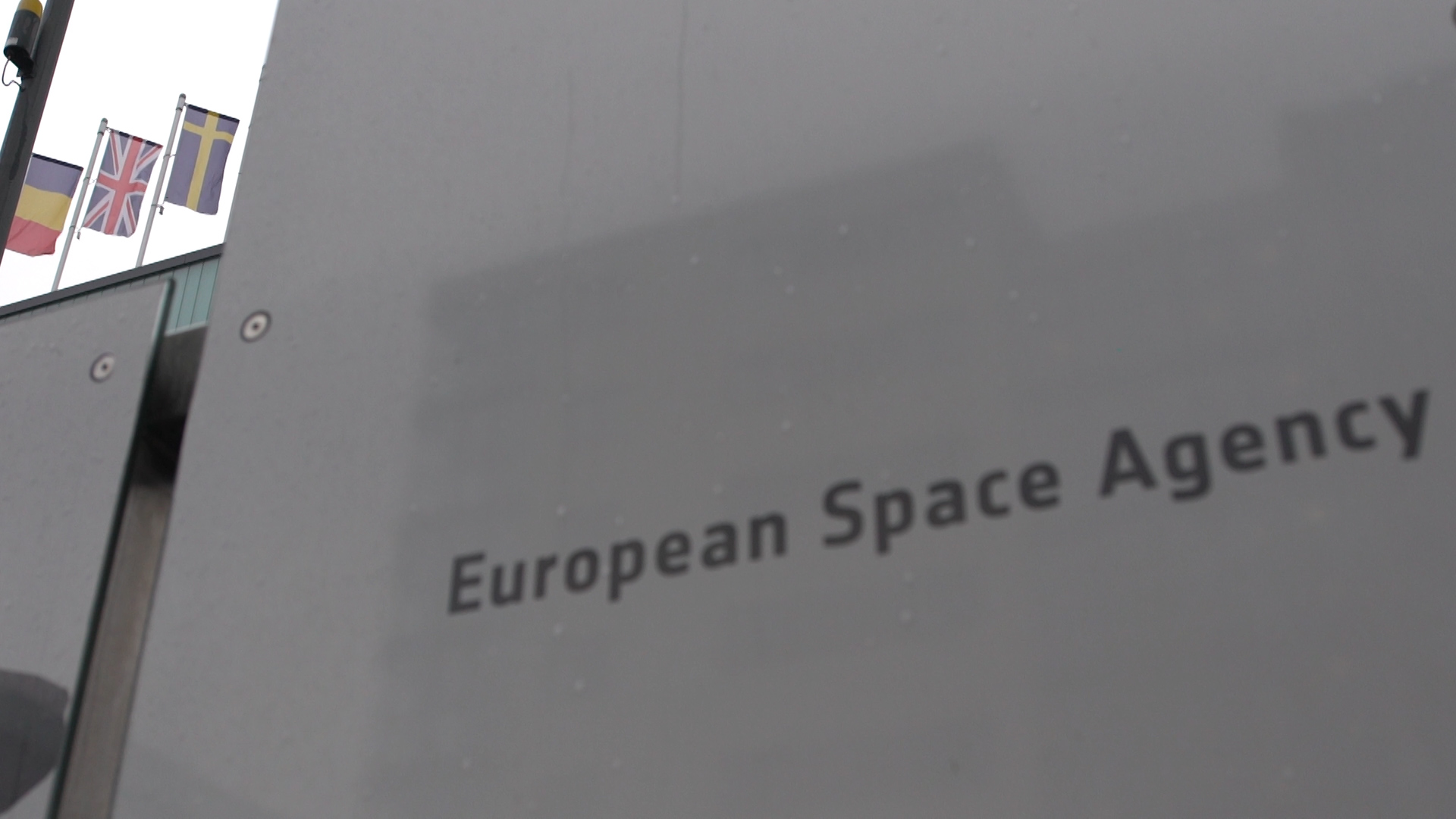 After years of uncertainty, the United Kingdom is just days away from its final EU departure.

But while there was much to discuss while seeking a Brexit deal, it was never in doubt that the UK would remain part of the European Space Agency (ESA) while also directing hundreds of millions of dollars into domestic space endeavors.

"Extending British influence requires a once-in-a-generation modernization of our armed forces, and now is the right time to press ahead," Prime Minister Boris Johnson told the UK parliament in a speech on post-Brexit defense priorities. He later promised that the UK would be capable of launching British-made rockets from Scotland by 2022.

In the current phase, the UK has put satellites from the partially state-owned company OneWeb into the earth's orbit. But without a proper a launch system on British soil, Russia has been asked to get the equipment into space.

Soon rocket launches will come home, however. New spaceports promising to be "world class" and open to private clients are under development in Southern England and Scotland.

However, the Prime Minister's promise of delivering the stars with a world-class space program may prove challenging. Despite hundreds of millions of dollars allotted, the budget falls far short of rival space programs. The UK Space Agency's recent budgets are only one-twentieth those of NASA.

Adding to the headaches, both projects have faced a list of tough criticisms. The planned spaceports have been called out for safety and practicality issues, because of large populations living nearby. Meanwhile, OneWeb satellites don't even come close to competing with the world's most powerful positioning systems which are much father from earth's orbit.

"There isn't a totally coherent policy of what needs to be pursued, or what the UK can best pursue," said Sa'id Mosteshar, director of the London Institute of Space Policy and Law.

Come January, the UK will join a much smaller group of non-EU members at the European Space Agency. But unlike fellow European nations Norway and Switzerland, the UK will have to leave EU-funded programs.

The biggest loss is access to the Galileo Satellite System and its powerful navigation tools. The UK spent nearly $1.9 billion to help develop the technology, planning to use it for military and emergency services. In the aftermath of the Brexit vote, Brussels swiftly moved to cut the UK out of the program.

UK negotiators and ESA officials have tried to lobby Brussels to bring the UK back on board as part of an exit deal. For the UK, it's vital. A rival system could cost upwards of $4 billion.