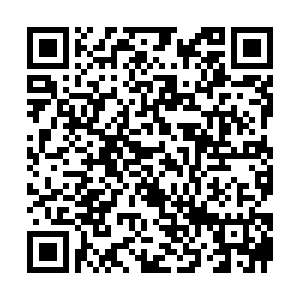 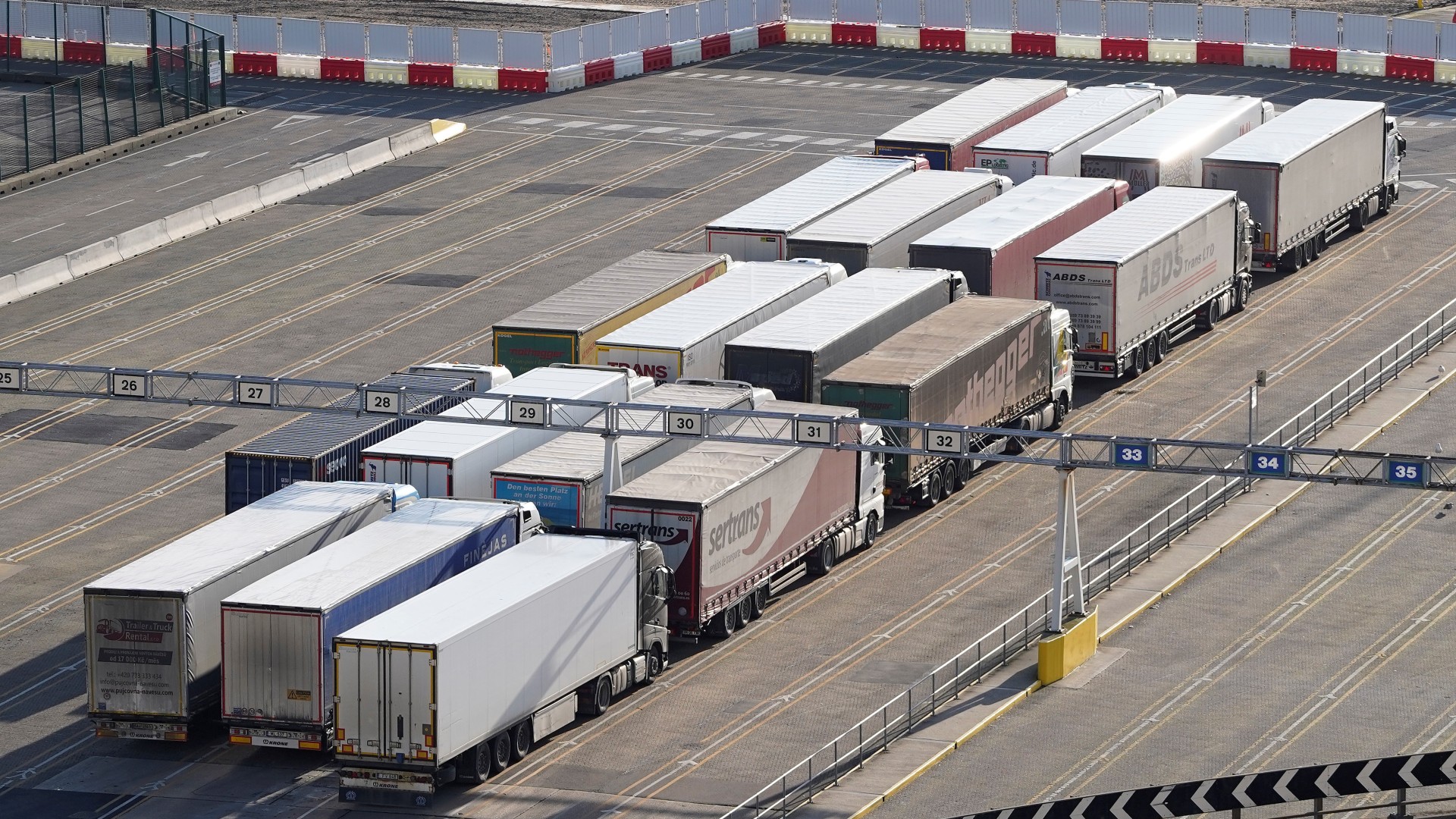 More than 4,500 lorries have returned to France after being left stranded in Dover, with military personnel carrying out COVID-19 tests on 10,000 drivers./AFP

More than 4,500 lorries have returned to France after being left stranded in Dover, with military personnel carrying out COVID-19 tests on 10,000 drivers./AFP

More than 4,500 trucks left stranded in Dover have returned to France, according to UK Transport Minister Grant Shapps.

Earlier this week, France banned lorries from entering the country from the UK amid fears drivers could be carrying the new variant of COVID-19 that has spread across parts of the island nation. In the ensuing blockage, thousands of lorries were diverted to queue at the disused airport in nearby Manston.

However, French President Emmanuel Macron agreed to end the blockade on Thursday providing the drivers were tested for COVID-19 and returned a negative result.

Military personnel in the UK have since stepped in to accelerate the testing process – more than 15,000 drivers have now been tested and just 36 have returned positive tests.

On Friday, Shapps tweeted: "Over 4,500 HGVs [heavy goods vehicles] are back over the Channel."

Shapps also posted an update on Boxing Day regarding testing numbers, while thanking people for their help in reducing the congestion.

He tweeted: "Update on Kent lorry situation: 15,526 COVID-19 tests now carried out. Just 36 positive results, which are being verified (0.23%). Manston now empty and lorries should no longer head there please."

"A massive THANK YOU to everyone who's worked tirelessly over the past few days to reduce the huge disruption caused by the sudden French border closure: Police, military, planners, councils, charities, border staff – all have rallied to bring food & drink to stranded hauliers." 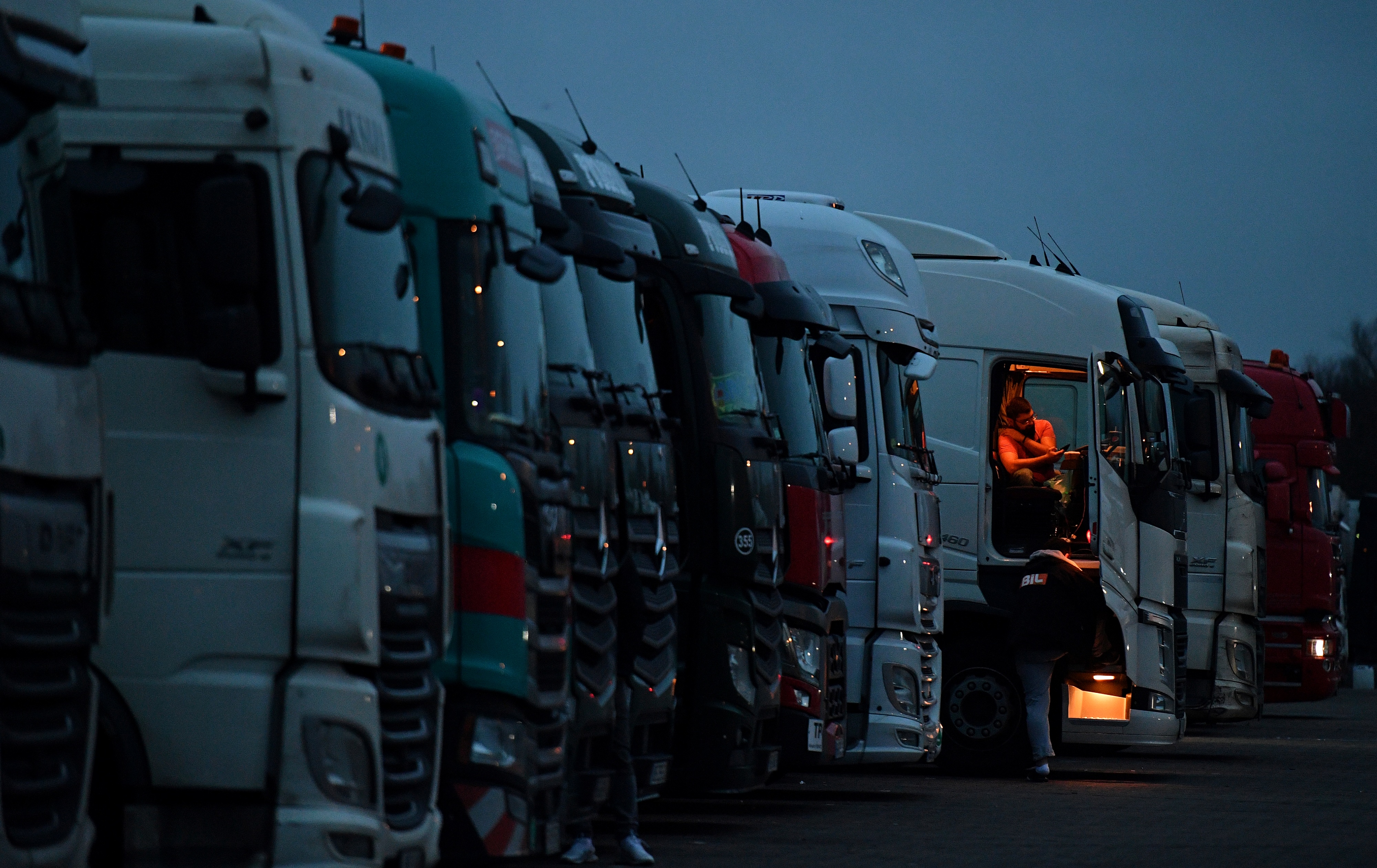 Reports in the UK stated that 800 extra soldiers were sent to support the 300 initially deployed.

Soldiers checked vehicles and drivers' documents at the entrance to the port. In one case, French officials, who were in Dover to help clear the backlog, were seen administering a nasal swab to a driver.

The French and UK governments agreed to end the blockade on Thursday but the UK authorities had said it would take days to clear the long lines of trucks.