Download
Trade, travel and fishing – what you need to know about the Brexit trade deal
Katherine Berjikian 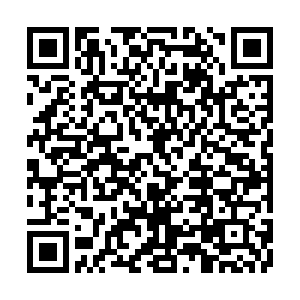 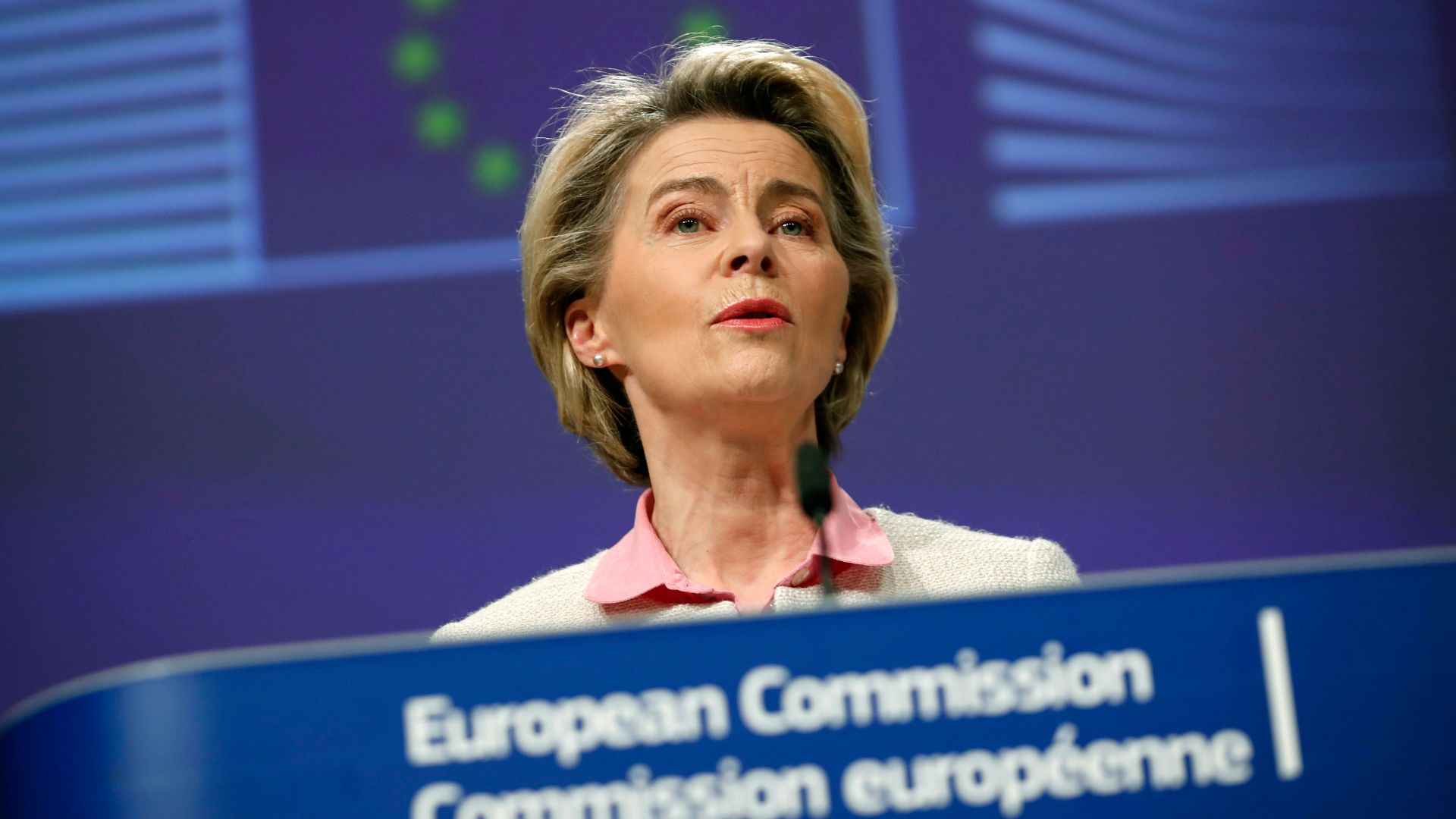 The long-awaited Brexit trade deal is finally here, which means we now have a clearer picture of what UK-EU relations will look like as of January 1, when the UK's transition period elapses and it ceases to operate as part of the bloc.

But what does that mean for businesses, fisheries and UK and European residents in their day-to-day lives?

Once the UK completes its transition period, it will no longer be part of the single market, meaning that businesses will have to deal with custom checks, VAT, and even excise duties on goods like tobacco and alcohol.

Individuals might also have to pay important charges after buying something online from mainland Europe and bringing it in to the UK, or vice versa.

However, UK businesses will also have the option to trade with the EU, tariff- and quota-free, as long as certain criteria are met.

After this new deal is finalized, goods can be traded between the two parties without tariffs if they meet an agreed-upon standard and they were at least partially made in the UK or EU. This standard reflects environmental regulations and labor rights when producing the products sold in order to preserve "a robust level playing field" between the two parties.

It will be the responsibility of the UK and the EU to make sure the standards are met within their respective borders. The majority of the product would have to have been produced in the country of origin, but traders will also be able to self-certify where their products were made.

There were also special arrangements made for wine, pharmaceuticals, chemicals and the automotive industry. 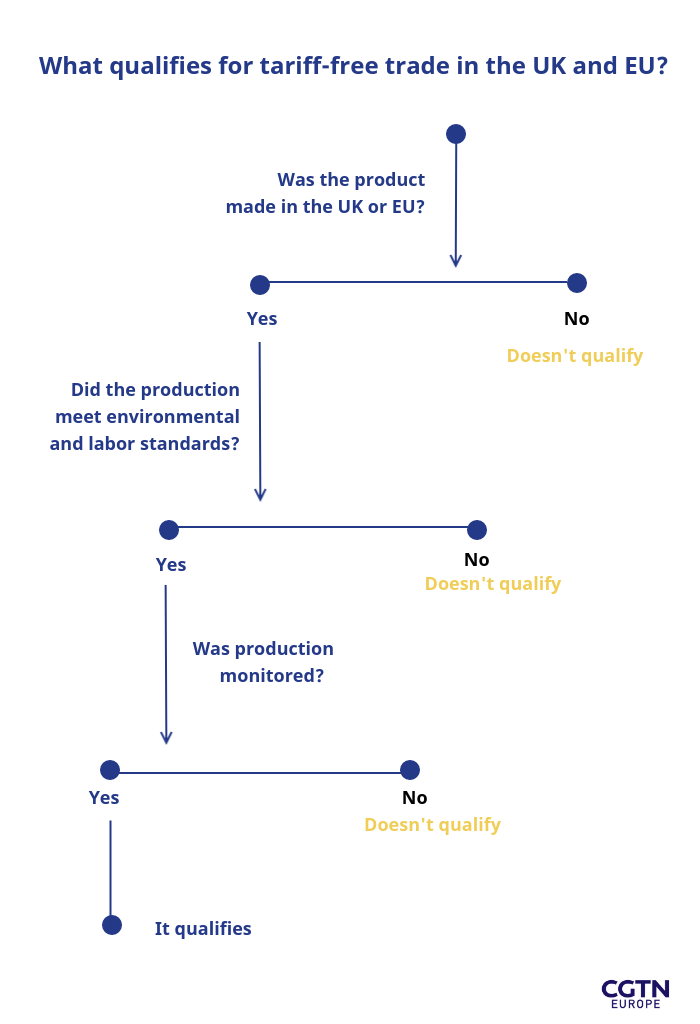 Traveling between the UK or EU

Freedom of movement between the UK and the EU will soon be a thing of the past, but that doesn't stop citizens of either side travelling fairly easily between the two.

UK citizens will still be able to go to the EU without a visa – but they will only be allowed to stay within the Schengen zone for 90 days out of any 180-day period, after which they would need a visa. EU citizens can stay in the UK for six months a year without a visa.

However, travelers from either side will still have access to the other's national health care services. So, EU citizens in the UK will be able to use the NHS in case of an accident or emergency.

Professionals will also need their qualifications recognized by the respective country if they try to move between the two for work, i.e. doctors and nurses will have to go through a recognition process determined by the UK or the EU member state.

Finally, with the UK withdrawing from the EU pet passport scheme, any Britons wanting to take their animal friends abroad will have to reapply to a new scheme. 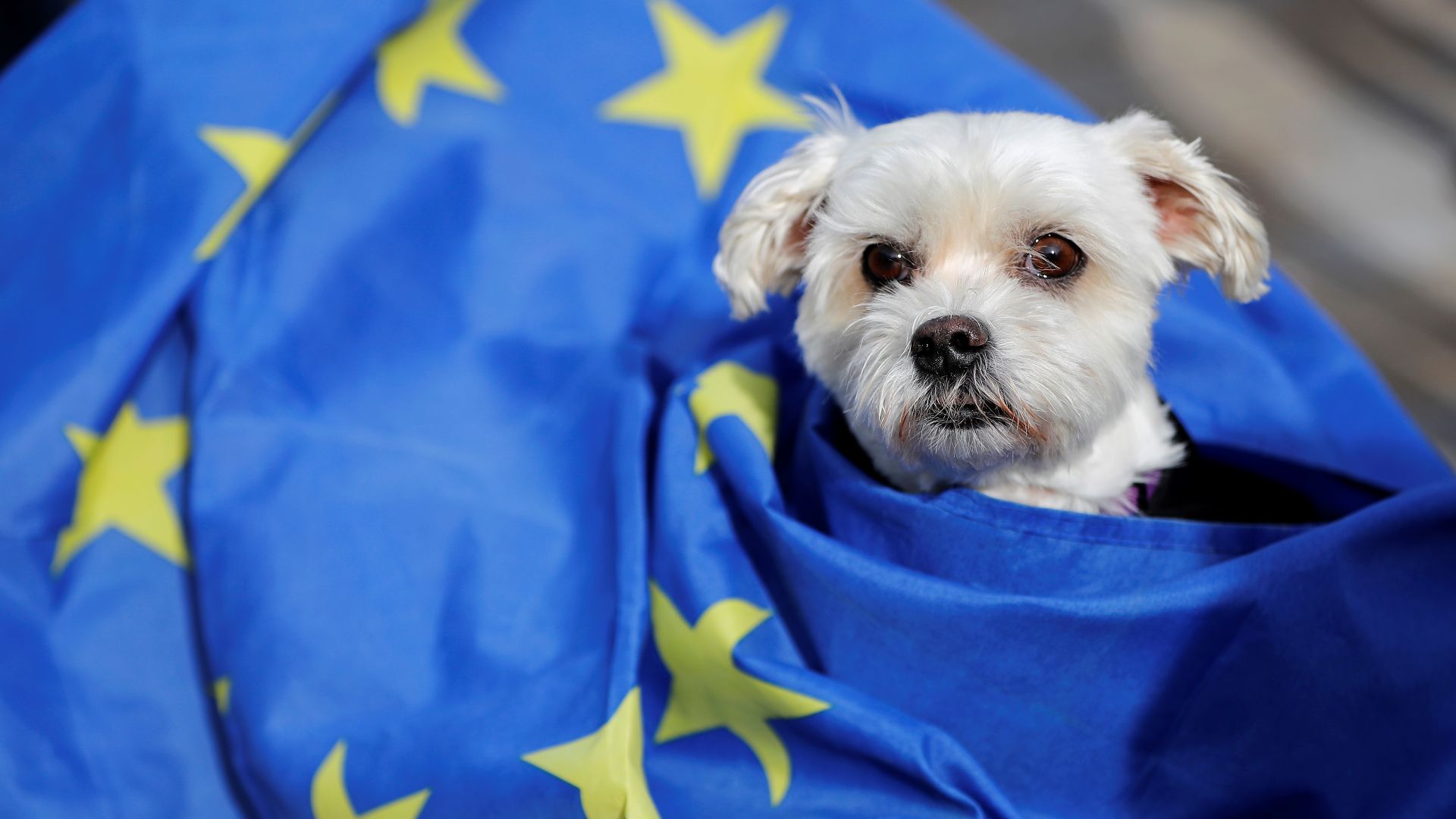 As of January 1, EU pet passports issued in the United Kingdom will no longer be valid. /Tolga Akmen/AFP

As of January 1, EU pet passports issued in the United Kingdom will no longer be valid. /Tolga Akmen/AFP

Fishing was one of the most contested issues during the Brexit trade negotiations.

And unlike with other agreed-upon things, the UK and the EU will have the next 5.5 years to apply new regulations, including a 25 percent cut in the amount of fish EU fisheries catch in UK waters, and vice versa.

The UK and the EU will also take part in annual negotiations to discuss fishing rights between the two parties.