Download
What do we know about the EU-UK Brexit trade deal?
Alec Fenn 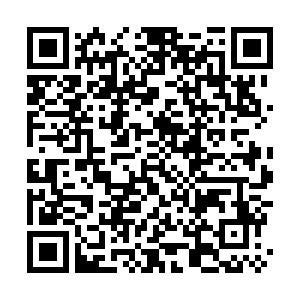 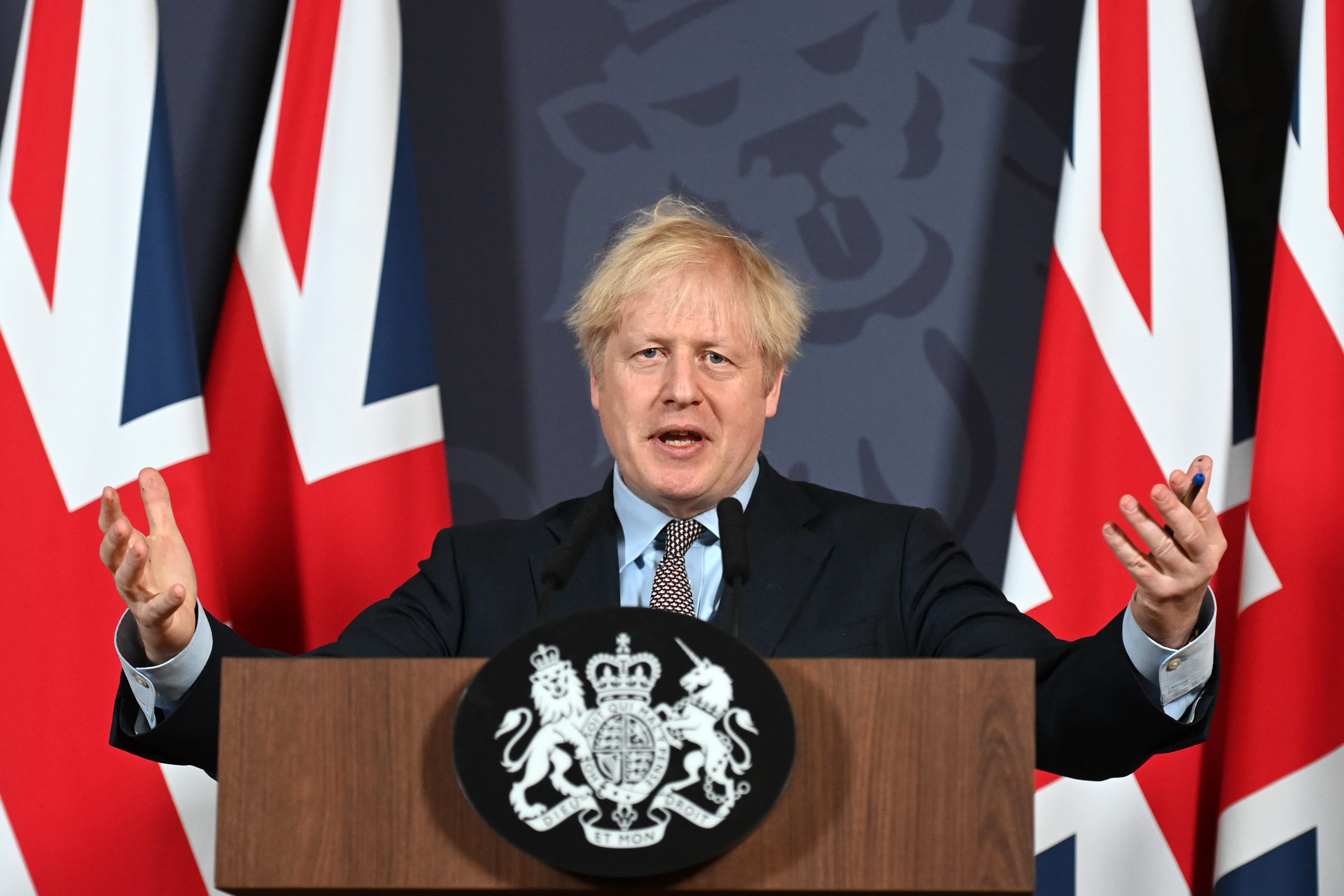 The EU and UK agreed a Brexit trade deal on Thursday that will come into force from January 1, providing it is ratified by London and Brussels./AFP

The EU and UK agreed a Brexit trade deal on Thursday that will come into force from January 1, providing it is ratified by London and Brussels./AFP

On Thursday afternoon the EU and UK confirmed the agreement of a Brexit trade deal that will come into force from January 1 - but what do we know about it so far?

European Commission President Ursula von der Leyen said it "was a deal worth fighting for" while UK Prime Minister Boris Johnson claimed to have taken back "control of laws, borders, trade and fisheries."

The finer details of the reported 2,000 page deal haven't yet been made public, but if the two sides have struck a zero-tariff and zero-quota free trade agreement, as the UK claims, it will smooth trade in goods that makes up half their $900 billion in annual commerce.

Fisheries was a key sticking point in the deal. The EU catches nearly $815m worth of fish in UK waters every year and wanted to retain its access. However, the UK wanted to take back control and prioritise its own boats after January 1, leading to months of haggling.

Johnson hasn't revealed how much access the EU will retain, but says the transition period for the implementation of the new rules will be five and a half years - significantly less time than the 14 years he claims the EU originally wanted.

Details were also scarce about the relationship between the UK's financial services sector and the EU - which makes up 80 percent of the UK's economy, but Johnson said the "City of London will continue to prosper" and could potentially do more deals with EU member states.

However, one area he was less enthused about was the UK's decision to leave the Erasmus scheme, an initiative that allows students to study at European universities during their studies. 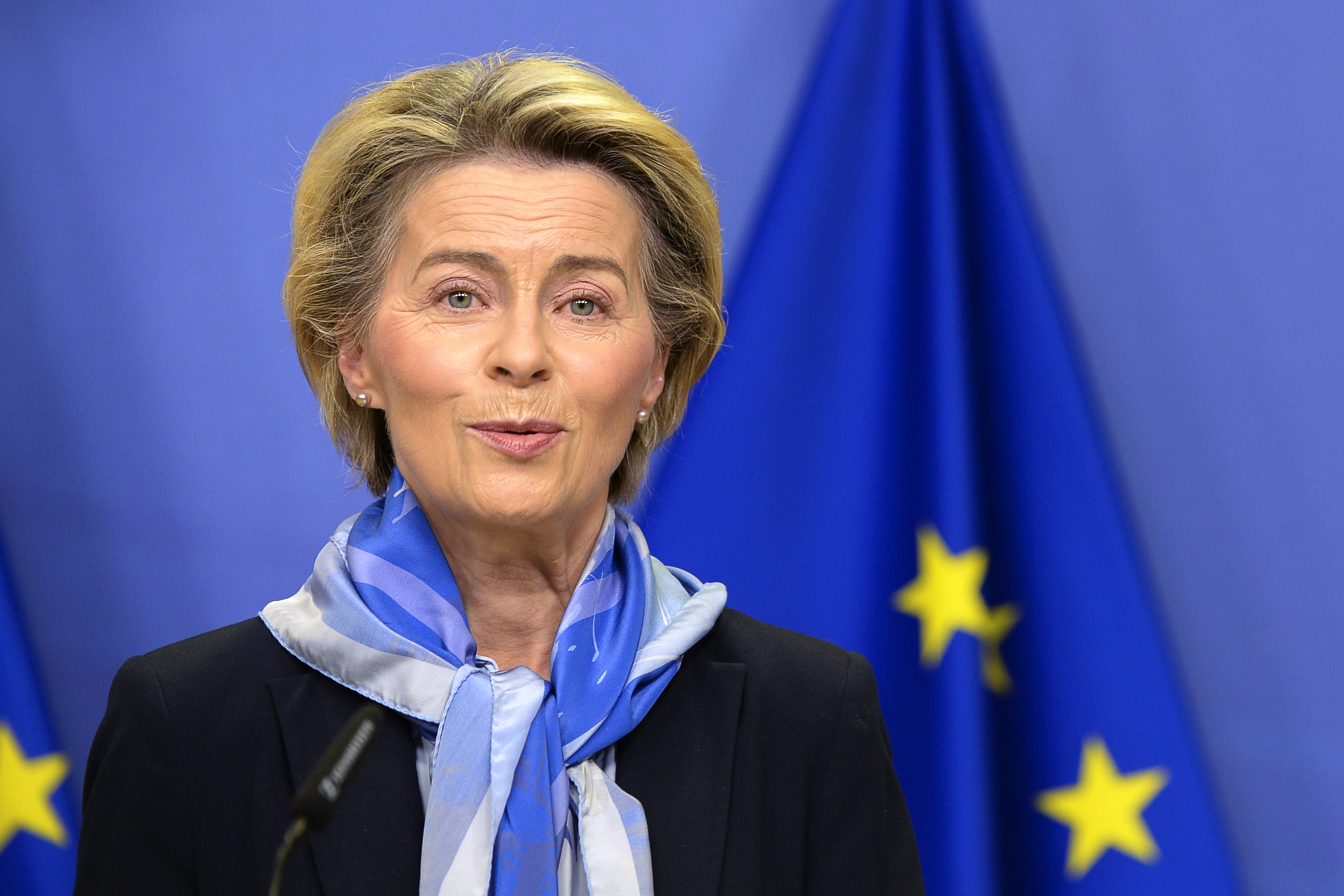 European Commission President Ursula von der Leyen says the agreement was "worth fighting for" and believes both sides have struck a balanced deal./AFP

European Commission President Ursula von der Leyen says the agreement was "worth fighting for" and believes both sides have struck a balanced deal./AFP

He said it "cost an awful lot of money" and would be replaced by a similar initiative called the "Turing scheme", named after Alan Turing, the codebreaker who famously helped to break Germany's Enigma Code during World War Two.

Meanwhile, Irish Prime Minister Micheal Martin said the deal was "balanced" and "avoids a return of a hard border with Northern Ireland", that will help to maintain peace between the two nations.

The UK remains under EU trading rules until December 31 and both sides now have one week to ratify the deal in London and Brussels before that deadline at the end of the month.

More details will undoubtedly emerge as the deal goes forward to be ratified by the UK Parliament. Eurosceptic lawmakers who have provided much of the political impetus for Brexit have recruited specialist lawyers to examine every line before they decide whether to support it.

Members of the European Parliament won't get to consider the deal until early in the New Year.