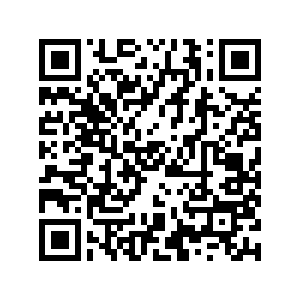 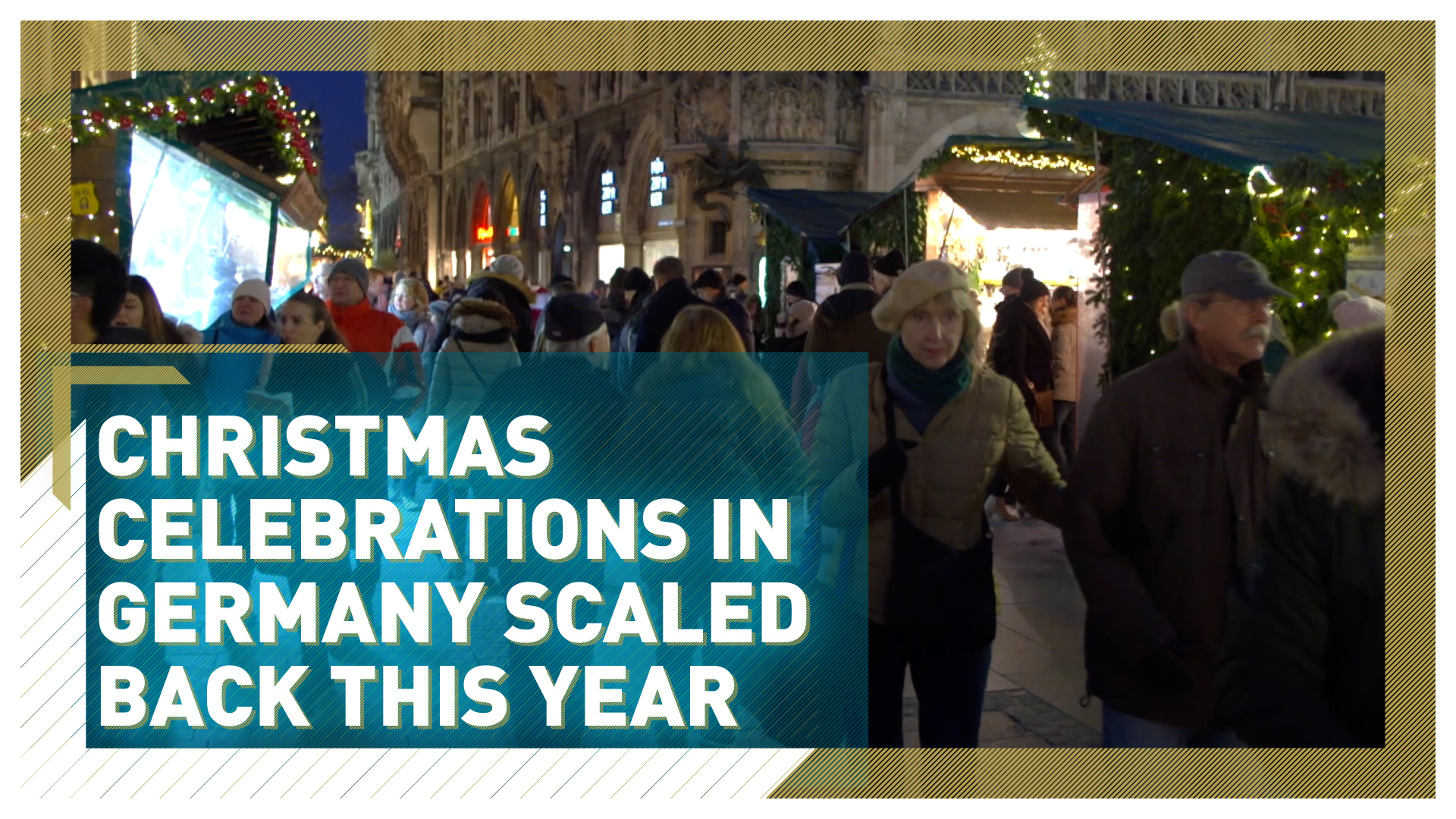 Billie Foos and her two young sons decorate the small Christmas tree they have standing in the living room.

Annually, the family of three from Munich spend the holiday season with grandparents and cousins, cooking, singing, playing, but this year, those same grandparents told everyone not to come.

"Usually we're celebrating at my parents' in a big group with uncles, aunts, in-laws and father of the kids," said the child physiologist. "We would have been 10 people this year. And we always had a clear procedure since I can remember, every year Christmas is the same."

Lockdown restrictions mean only four people from different households can gather under one roof between December 24 and 26 while those without family ties can only meet with a maximum of four people from one other household.

In a country known for its Christmas celebrations, this year's muted festivities are noticeable. Christmas markets have been canceled, shops have been closed and drinking any form of alcohol in public, including the traditional mulled wine, is prohibited. Nigh-time curfews are also in place in areas where infection rates are particularly high.

"Yesterday I learned that my best friend got infected with COVID-19," Billie tells CGTN. "The thought of infecting the own parents or grandparents at Christmas Eve is such a horror. It's irrational!

"What kind of family story would that be if someone got infected at Christmas Eve and got really sick or even died? So it's okay and it will still be a nice evening as it is." 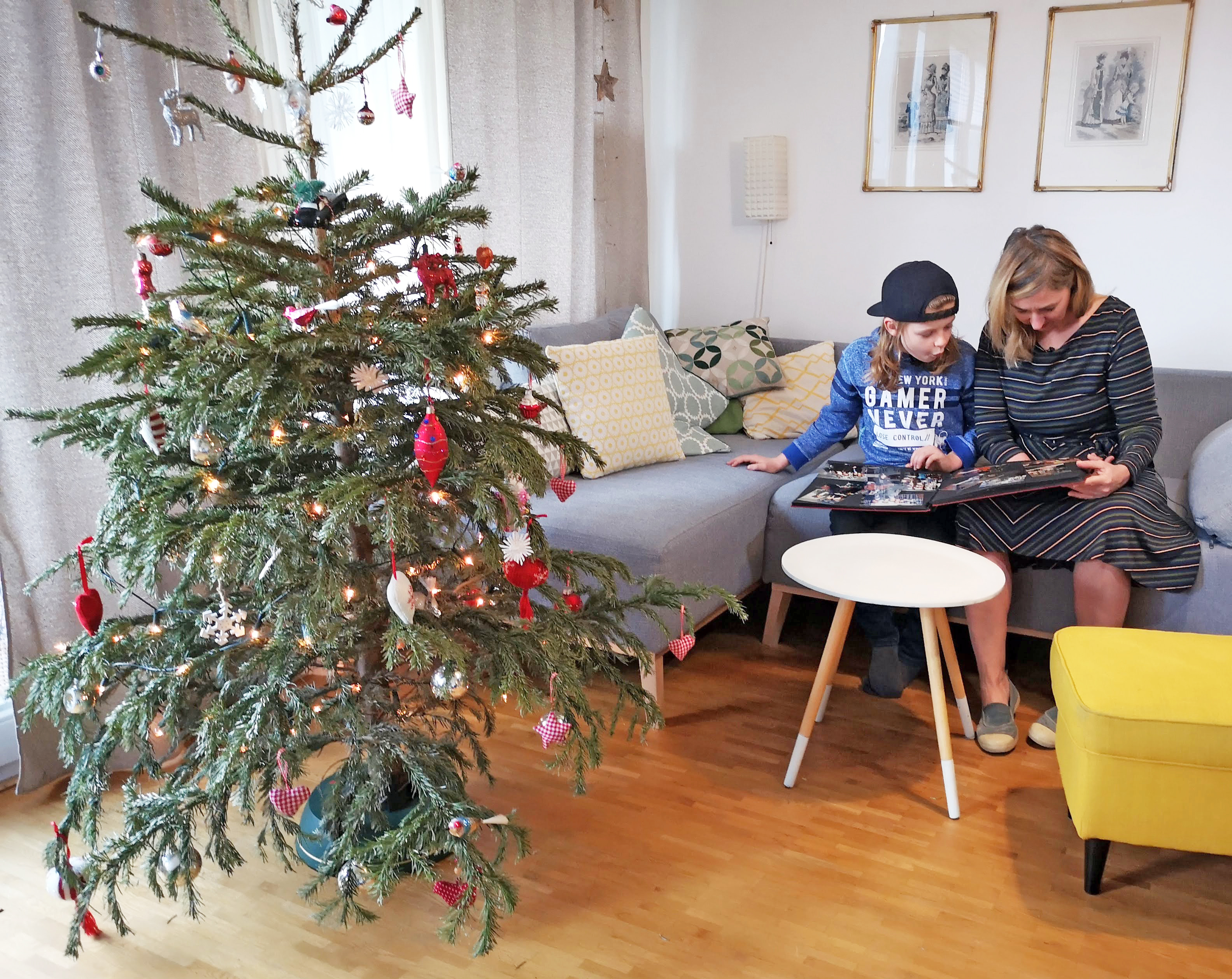 Billie Foos and her son Phillip are making the best of a Christmas without much of their family. /CGTN

Billie Foos and her son Phillip are making the best of a Christmas without much of their family. /CGTN

Making the best of it

Despite being only eight years old, Billie's son Phillip knows why the festivities will be different this year without his extended family. "I've never been anywhere else for Christmas. This is my first Christmas at home. I'm sad, of course, but we're making the best of it."

The family plans on continuing the extended family's annual traditions, says Billie. "We're trying as much as possible to keep the Christmas traditions from Grandma and Grandpa.

"Everyone goes into another room, eating cookies and drinking sparkling wine until the bell is rung. Then there's candlelight in the Christmas room, the presents are there, and then someone gives a speech. Usually it's my father, but this year I probably have to do it."

According to Germany's center for disease control, 32,195 new cases of the virus have been detected across the country in the past 24 hours with 802 deaths.

While it may be difficult for many, there is an understanding that public health and safety make the smartest Christmas present.

Regular lockdown restrictions will apply from December 26, whereby only four people from two different households can meet. These restrictions are set to end on January 10.