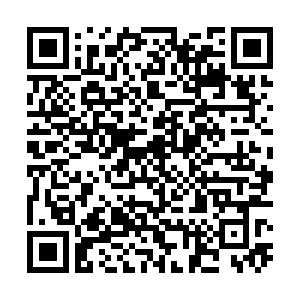 Those long-awaited three words were finally uttered today by the UK Prime Minister Boris Johnson after an agreement was reached on the Brexit trade deal with the European Union, a tight seven days before its divorce from one of the world's biggest trading blocs is finalized.

Speaking in Brussels, European Commission President Ursula von der Leyen said "it was a long and winding road, but we have got a good deal to show for it," before adding, "it is fair, it is a balanced deal and it is the right and responsible thing to do."

A long four-and-a-half years later, and after months of arduous negotiations on fishing quotas, borders and other sticking points, the deal agreed will allow for tariff and quota-free trade in goods after December 31, in what the UK Prime Minister called the "biggest trade deal yet" for the country.

"Everything that the British public was promised during the 2016 referendum and in the general election last year is delivered by this deal," the government said in a statement. "We have taken back control of our money, borders, laws, trade and our fishing waters."

Though undoubtedly both sides may boast they got the better end of the deal, there was definitely a loud sigh of relief from all involved as the EU said it was time to look past Brexit towards the future of continued cooperation (after getting some much-needed rest in time for Christmas, of course).

"The clock is no longer ticking," the EU's Brexit negotiator Michel Barnier told a news conference. "Today is a day of relief. But tainted by some sadness, as we compare what came before with what lies ahead."

As Brexit dominates the headlines today, scroll down to watch our video as a refresher of how exactly the UK reached this point and the long road it traveled to get here.

While you're there, take a look at today's graphic further down for some of the key figures outlining the volume of UK trade with the EU.

The UK and the European Union on Thursday finalized the historic Brexit trade deal which will cushion the economic blow of the UK's imminent departure from the EU. It will allow for tariff and quota-free trade in goods after December 31, but that won't apply to the services industry – about 80 percent of the UK economy – or the financial services sector.

European Union fishing fleets will have to give up a quarter of their current catch in British waters over the next five and a half years, according to AFP. Under the post-Brexit trade deal agreed with the UK, after this transitional period access to its rich fishing grounds would be negotiated on an annual basis.

China has launched an anti-monopoly investigation into Alibaba Group and will summon the tech giant's Ant Group affiliate to meet in the coming days, regulators have said, in the latest blow for billionaire founder Jack Ma's e-commerce and fintech empire. This follows the country's dramatic suspension last month of Ant's planned $37 billion IPO, which was to be the world's largest.

India has challenged an international arbitration court's verdict against it in Singapore, over a $2 billion tax claim involving Vodafone, a senior government official told Reuters. Vodafone in September had won the case against India, ending one of the most high-profile disputes in the country that had caused concern among investors over retrospective tax claims on companies.

The U.S. cybersecurity agency, CISA, has said that a sprawling hacking campaign made public earlier this month, which used U.S. tech company SolarWinds as a springboard to penetrate federal government networks, is affecting state and local governments as well as critical infrastructure entities.

Cargo workers at British Airways will strike from Friday until January 2 over pay cuts, as a new COVID-19 strain already delays goods arriving in the UK. Around 850 workers will strike, affecting transportation of fresh food and other items flown by IAG Cargo, the parent group of BA, a spokesman for the Unite union has said.

U.S. Republicans have blocked an effort to amend the hard-won pandemic relief package to more than triple direct payments to struggling Americans, from a one-time payment of $600 to $2,000, something demanded by President Donald Trump.

Luxury carmaker Jaguar Land Rover has not seen any impact so far from issues at UK ports, its parent Tata Motors has said, even as over 50 countries cut transport ties with Britain due to a fast-spreading new variant of the coronavirus. Tokyo-listed Honda had to stop output at its British factory earlier this month because of transport-related delays that caused a shortage of parts. It resumed production about a week later.

Sterling retreated from earlier session highs on Thursday, holding below the $1.36 mark, as news of the eleventh hour UK-EU trade deal confirmed financial markets' expectations that an agreement was imminent. In thin Christmas Eve trading, sterling was up just 0.3 percent  on the day by 1540 GMT, having earlier risen to $1.3532, just shy of the two-and-a-half-year high hit last week. Against the euro, too, it stood 0.3 percent firmer at 89.92 pence.

WATCH: It was back in 2015 that David Cameron announced a Brexit referendum and nearly five years on the UK's divorce from the EU is almost complete.

CGTN looks back at all the key talking points since 2015. 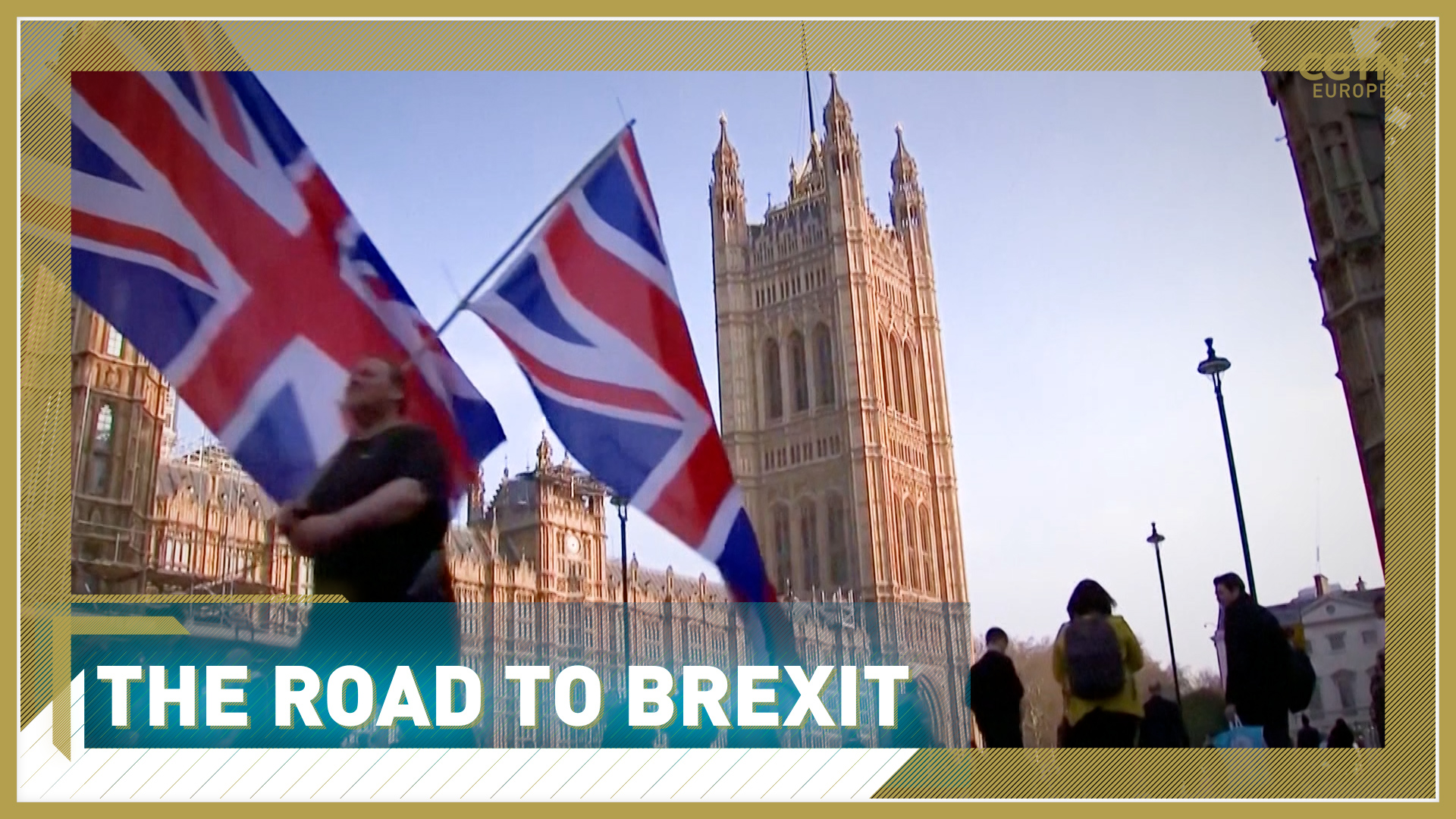 More countries around the world – including most recently China and Indonesia – are closing their borders to travelers from the UK in fear of the spread of the variants found in the country.

New strains of the virus in the UK have meant that borders are closed, lorries full of food are backlogged at ports, and Christmas travel severely curtailed. What are your thoughts on the current state of affairs in the UK?

Well, if I could just add to the list of woes that you've mentioned there so far, we have nearly 70,000 deaths from covid-19 in the U.K. in terms of the number of deaths per 100000 people, perhaps the highest in the world.

Once again, we're heading towards a complete UK lockdown. And so it's a disaster for our economy as well.

This was all allowed to happen in the first months of this year, when we had really wonderful news from China – the publication in the British journal 'The Lancet' on January 23 contained all the information we needed for urgent action and I'm afraid the government didn't take the action necessary.

Do you think this new strain of the virus was detected quickly enough?

Independent SAGE did say three weeks ago, we need, I'm afraid, to go into another lockdown because the epidemic is off again, it's rising far more rapidly in London than we anticipated. And this was, of course, the first understanding of this new strain of the virus emerging.

We should have acted three weeks before instead of acting just before Christmas, when everyone had plans for Christmas holidays in place.

Yes, this strain is highly infectious. Of course, it'll be right across Britain. It will certainly have leaked across into Europe. We have travelers going across borders in Europe and we are not yet out of Europe. So basically, I'm sure that this strain has wandered away from British shores. 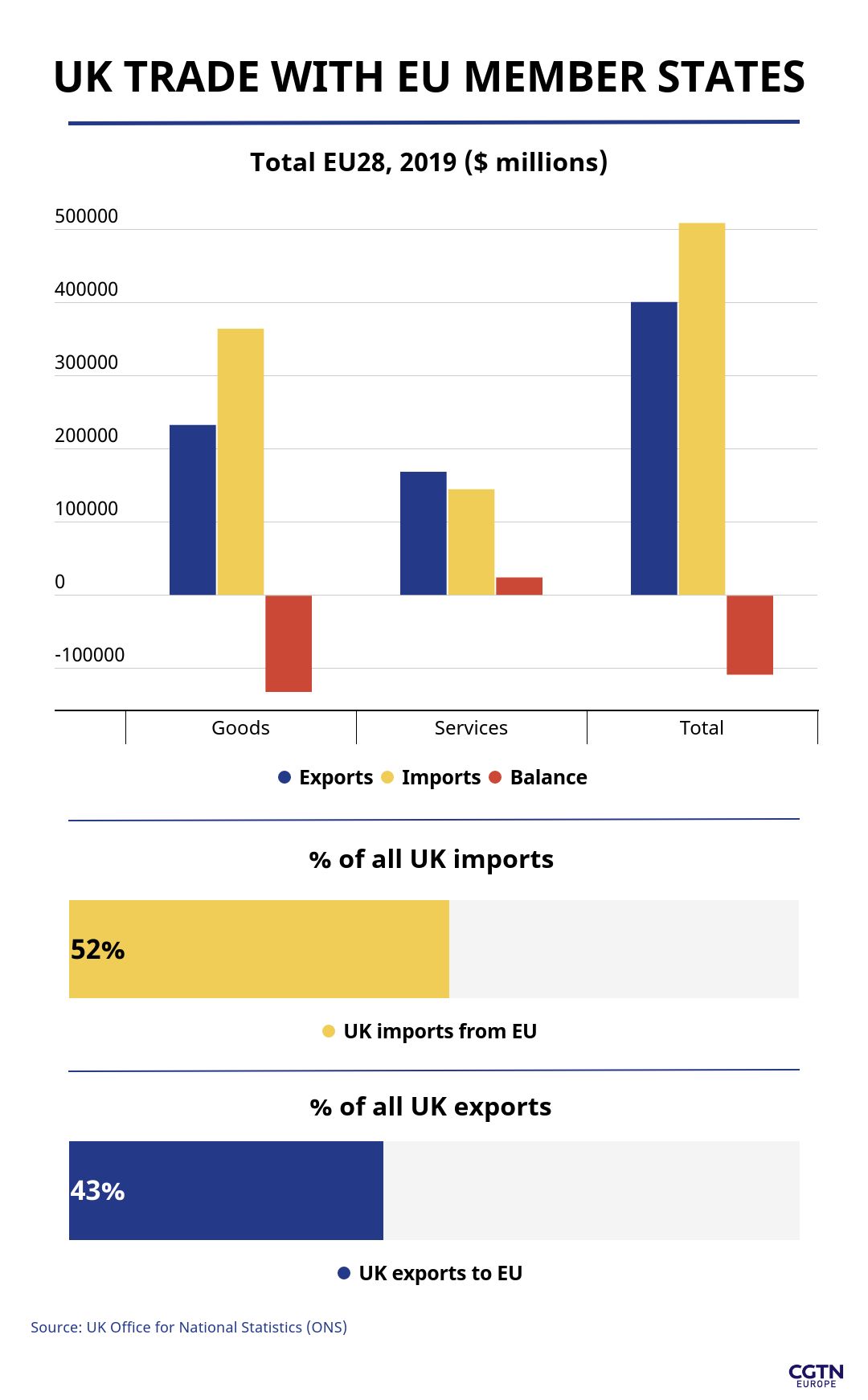