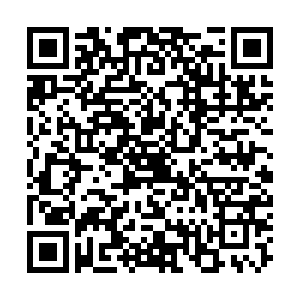 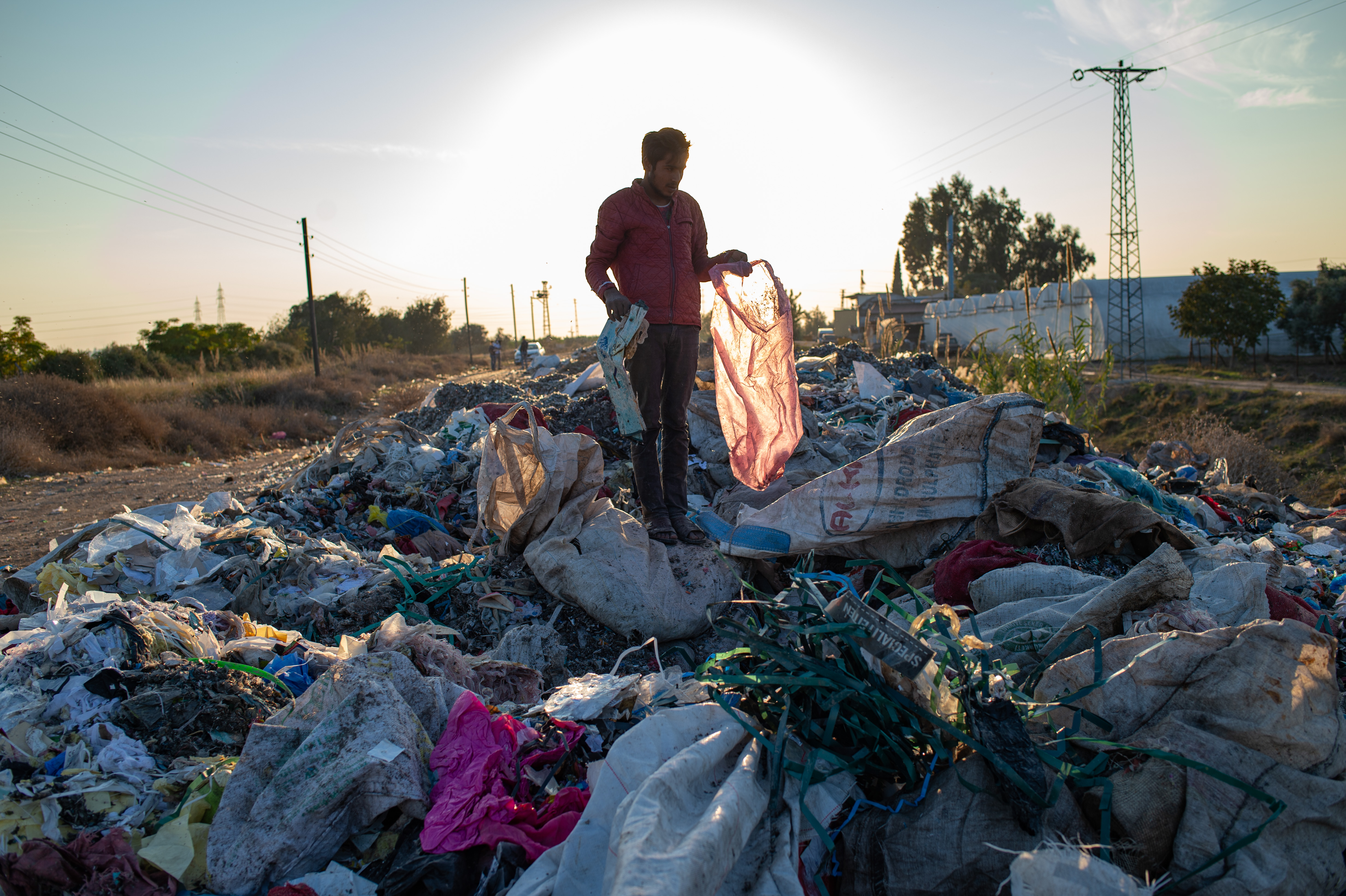 In 2019 a total of 1.5 million tons of EU's plastic waste was exported, mainly to Turkey, China, Malaysia, Indonesia, Vietnam and India. /Yasin Akgul/AFP

In 2019 a total of 1.5 million tons of EU's plastic waste was exported, mainly to Turkey, China, Malaysia, Indonesia, Vietnam and India. /Yasin Akgul/AFP

The European Commission has banned the export of all hazardous and non-recyclable plastic waste to developing countries outside the Organization of Economic Cooperation and Development (OECD), with effect from January 1.

Virginijus Sinkevicius, the EU Commissioner for Environment, Oceans and Fisheries, has hailed the move as  "an important milestone in fighting plastic pollution."

Under the new rules, there will be stricter conditions for exporting clean, non-hazardous waste to non-OECD nations. EU exports within the 37-nation OECD will also be subject to prior approval by both the importing and the exporting nations.

The new rules will be applicable to plastics shipments within the 27-member EU and are rooted in a May 2019 conference decision which binds most of the 1989 Basel Convention signatory nations.

Sinkevicius said the change in regulations is an integral part of the EU's Green Deal initiative, which aims to reduce greenhouse gas emission levels by at least 55 percent  by 2030.

"These new rules send a clear message that in the EU we are taking responsibility for the waste we generate," said Sinkevicius.

In 2019, a total of 1.5 million tons of the EU's plastic waste was exported – mainly to Turkey, China, Malaysia, Indonesia, Vietnam and India.

The tons of waste sent to these countries often ends up in landfill or the ocean, and in some instances incinerated due to lack of sustainable waste treatment facilities.

"Approximately 6.3 billion tons of plastic waste have been generated since 1950, of which 12 percent has been incinerated, less than 10 percent recycled and nearly 80 percent either discarded or landfilled," said Sinkevicius.

However, the EU's plastic waste exports to China have seen a substantial fall since the country's 2018 ban on waste import.

The new rules will help achieve the EU's goal to reduce use of plastics and facilitate sustainable disposal across Europe.

The bloc's new plastic strategy will see all plastic packaging be recyclable by 2030, a reduction in the consumption of single-use plastics and limited intentional use of microplastics.

As the UK will no longer operate under EU rules from January 1, it will not be subject to this change in policy. However, according to a parliamentary bill proposed in January 2020, the country's plastic waste must not be dumped in the landfills of poorer countries.