Download
Is this the face mask of the future?
Alec Fenn 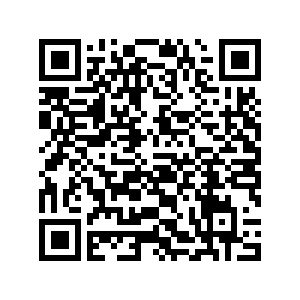 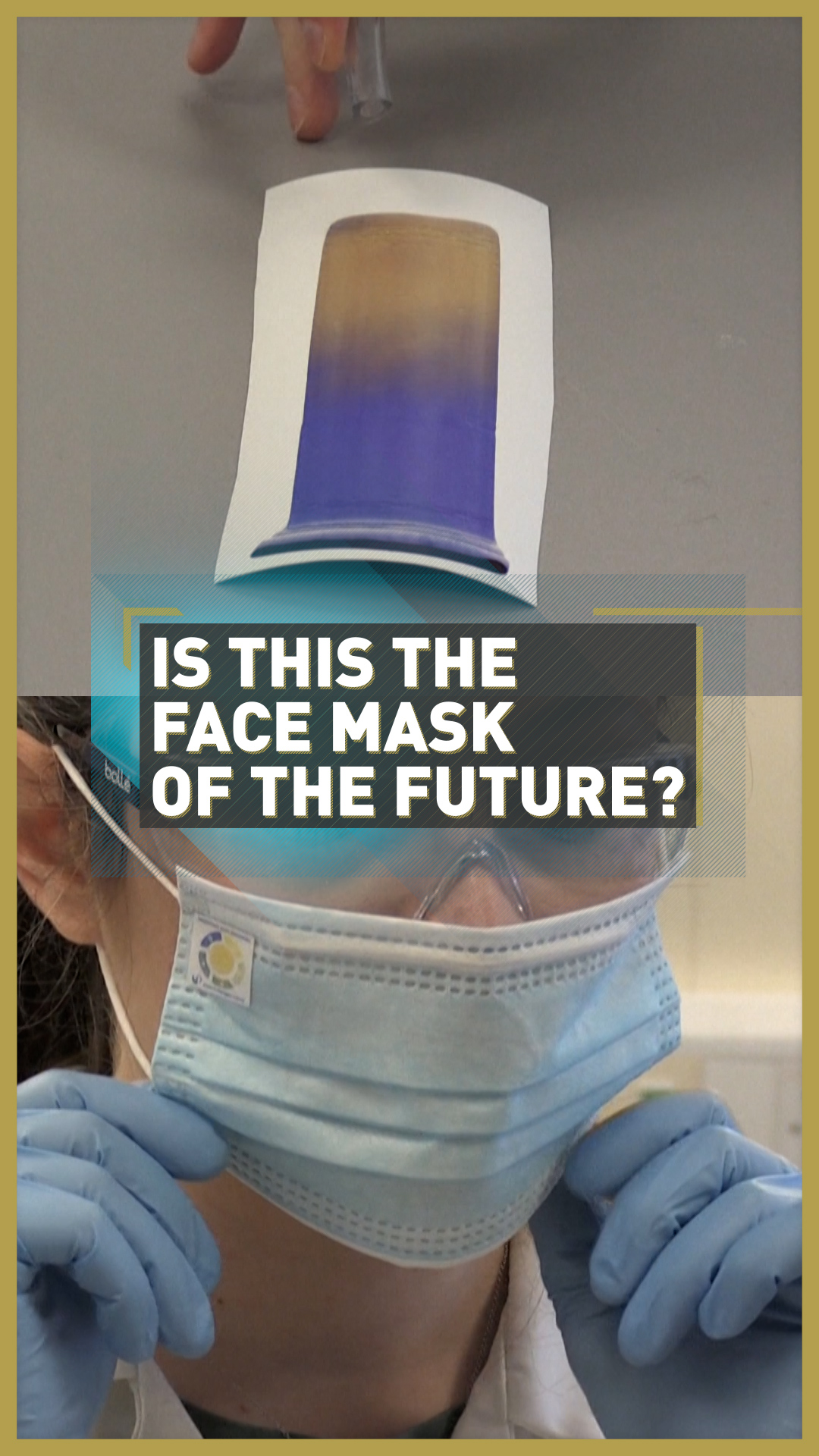 Face masks have become a key tool in the global fight against COVID-19 and scientists in Scotland say they've now developed a version that tells the wearer when to stop using it.

Masks are mandatory in public spaces across large swathes of Europe as countries attempt to reduce the spread of the virus via air droplets.

However, masks need to be replaced regularly in order for them to be effective, and little advice has been given by countries about how long to wear them.

Scientists at Scottish company Insignia Technologies believe they've now solved that problem by creating a label that changes color when it's time to dispose of masks and other PPE.

The labels "use a range of smart pigments and inks that can change colour when exposed to CO2 (carbon dioxide)," Insignia engineer Graham Skinner said.

"When the pandemic started and there was confusion about when to throw out a face mask, we decided to use the technology to develop a colour-changing label that could be suitable for application on PPE like face masks and aprons."

"The label's time temperature indicator is activated when packs are opened and the label is adhered to PPE such as masks and aprons. It then changes colour to indicate when the end of the recommended time has been reached," Skinner said.

The labels, can be used on disposable or reusable masks, are yellow to begin with and gradually turn blue as they deteriorate in effectiveness. The colour change process can take four or six hours. 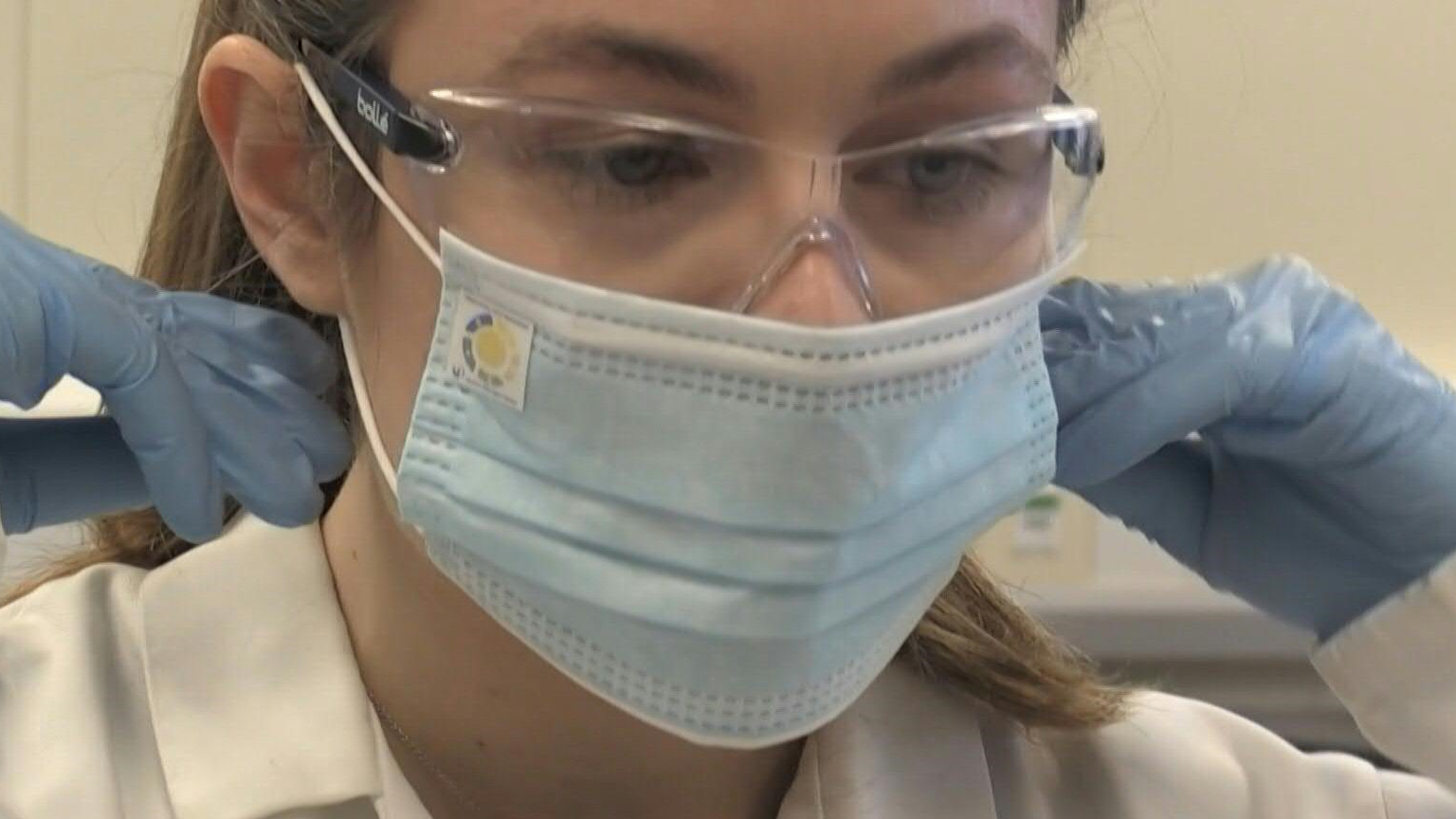 A team of researchers in Scotland have developed a face mask that changes color to let wearers know when to dispose of it./AFP

A team of researchers in Scotland have developed a face mask that changes color to let wearers know when to dispose of it./AFP

Dr Ignazio Maria Viola, a physicist from the University of Edinburgh's School of Engineering, said mouth coverings have been highly effective at stopping the spread of the virus, but noted there is scope for "massive innovation".

"The research since the beginning of the year has shown that the transmission is completely through droplets exhaled from the mouth of the person and actually the face mask can really prevent the dispersion of this," he told AFP.

"What we have learned this year has for sure changed the way we will design and manufacture face coverings in the future," he said.

In the months and years ahead, face masks could be engineered to target specific droplet sizes. "In the future we will be able to design a mask that filters exactly the droplets that can carry the virus."