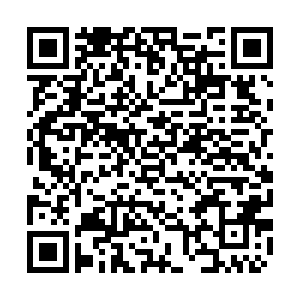 "Until the backlog is cleared and supply chains return to normal, we anticipate issues with the availability of some fresh goods."

Those were somewhat worrying words – just days before Christmas – from the director of food and sustainability of the UK's retail industry lobby group, the British Retail Consortium, Andrew Opie.

Opie's warnings came after a day of chaos which left thousands of trucks stranded at the port of Dover after France blocked passengers and freight from crossing the border, fearing the spread of a new strain of COVID-19 discovered in the UK.

"It is good news for consumers as the French borders have now reopened, however it is essential that lorries get moving across the border as quickly as possible," Opie added, after Paris and London agreed late on Tuesday that drivers carrying a negative COVID-19 test result could board ferries for Calais.

British supermarket groups including Tesco and Sainsbury's have said that while supplies for the Christmas holiday were plentiful, they are concerned about stock for next week, particularly if no free trade deal with the EU is secured by January 1.

Also concerned about the progress of the Brexit trade deal are Dutch fruit and vegetable exporters, fearing that a failure to strike an agreement could lead to long customs queues and fresh produce rotting in trucks.

However, there may be light at the end of the tunnel, as there are signs a trade deal may be announced by Wednesday evening or Thursday morning.

In other news, a group of Italian energy companies are the latest to join forces on working on more green projects aimed at cutting emissions in several sectors including transport.

As more countries set goals to decarbonize their economies, some are doing better than others when it comes to green energy in the transport sector. Scroll down for today's graphic which shows exactly how much of each European country's energy consumption in transport is renewable.

The UK's retail industry lobby group, the British Retail Consortium, has warned that until a backlog of trucks at the port of Dover is cleared and supply chains return to normal there could be issues with the availability of some fresh food, mainly fruit and vegetables, in the country.

Germany's flagship airline, Lufthansa, has reached an agreement with its pilots that secures jobs until the end of March 2022 and could help reduce costs by as much as $548 million, according to pilots' union Vereinigung Cockpit (VC). The carrier's chief executive, Carsten Spohr, had said earlier this month that the airline would have to lay off 1,000 pilots in the second quarter if it cannot seal a wage agreement with unions, and it is now surviving on $11 billion of state aid.

Energy companies Eni and Snam are joining forces with Italian state-lender CDP to work on energy transition projects aimed at cutting carbon emissions, including producing, transporting and marketing 'green hydrogen' as well as using the gas for rail transport. Italy is targeting investments of around $12.2 billion in hydrogen by 2030 as part of its strategy to decarbonize the economy as it moves to phase out fossil fuels.

Consumer goods conglomerate Unilever said it had expanded its partnership with Burger King to supply its plant-based meat patties for Whopper burgers at restaurants in Latin America, China and the Caribbean. The deal comes just weeks after the London-based company set a $1.2 billion sales target for its plant-based meat and dairy products over the next five to seven years.

Bankers say a coronavirus vaccine trade could emerge and even dominate in Asia's capital markets in 2021 with dealmakers confident the record-breaking pace of capital raisings in the past year should be maintained in the new year.

Tokyo Gas has said it would invest about 20 billion yen ($193 million) in British start-up retail energy firm Octopus Energy and that they would form a joint venture in Japan to supply power to retail customers.

South Korea-based LG Electronics said on Wednesday it has agreed to set up a $1 billion joint venture (JV) with automotive supplier Magna International. The JV, tentatively called LG Magna e-Powertrain, will manufacture e-motors, inverters and onboard chargers, according to LG Electronics.

U.S. weekly claims for unemployment benefits unexpectedly fell last week to a seasonally adjusted 803,000, though remaining high as more businesses face restrictions and consumer confidence slumps amid an increase in new COVID-19 cases. While jobless claims have dropped from a record 6.867 million in March, they remain above their 665,000 peak during the 2007-2009 Great Recession.

WATCH: COVID-19 hit 2020's sporting calendar hard and its impact was felt right across the board, from elite sport to amateur sporting events. 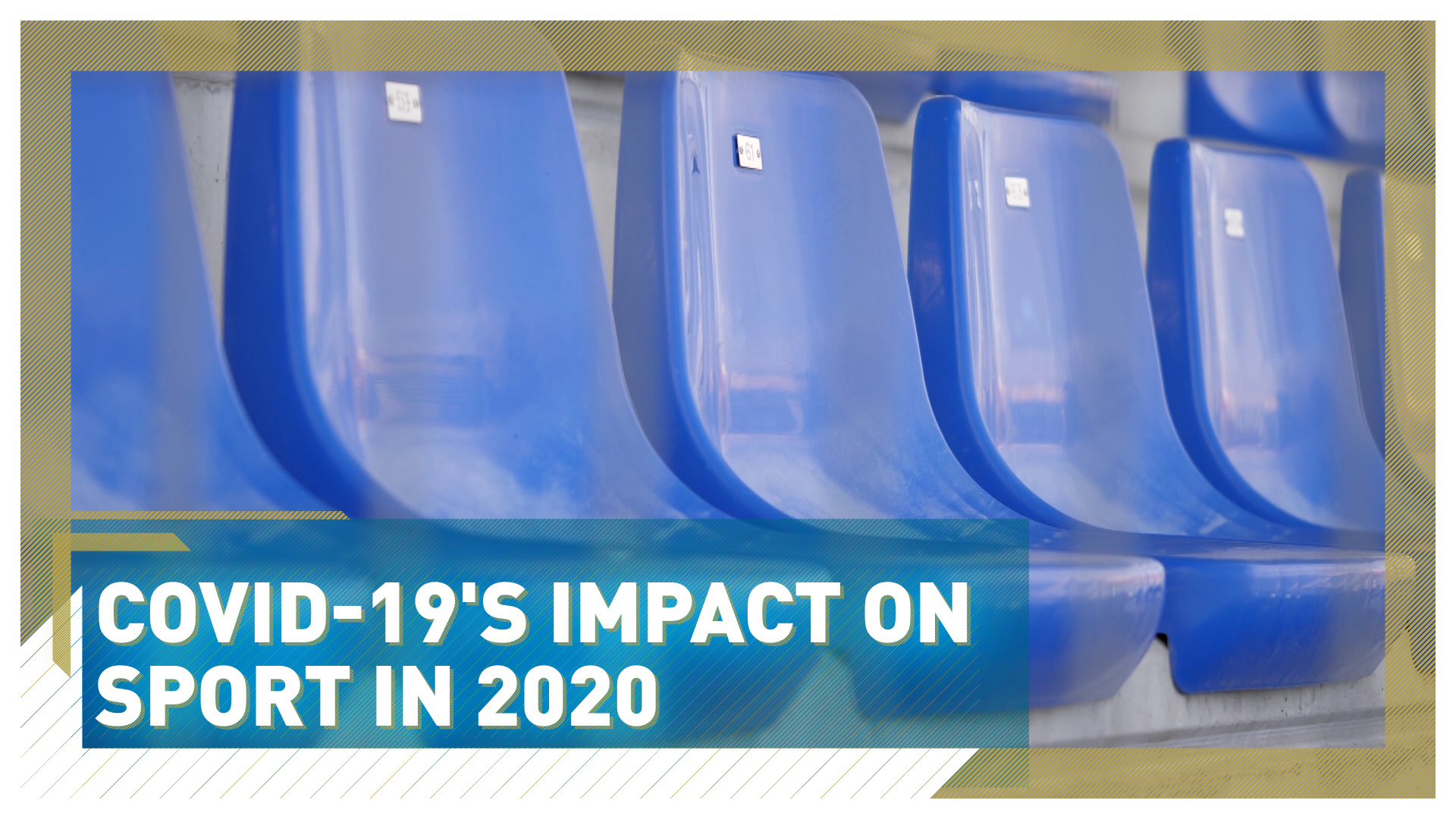 Sport is not the only industry repeatedly hit with uncertainty due to the resurgence of COVID-19 cases. The wedding industry in the UK is thought to have lost more than half a billion dollars this month alone as the pandemic forced thousands of winter ceremonies to be scrapped.

CGTN Europe spoke to the director of the National Association of Wedding Professionals, Siobhan Craven-Robins, about the impact on the thousands of people working in the industry.

Just how bad has this year been for you?

It's just decimated our industry. Obviously, weddings haven't been able to go ahead as we knew them since March. And since then there's been various relaxations, but there's been so much backwards and forwards on that, plus local lockdowns that have just further complicated it. Couples are still finding themselves even now with this latest announcement two days ago, having to cancel a wedding that they were planning to have in just two days time.

Weddings typically involve many small businesses, from suppliers to venues to cake makers. What's been the effect on them?

Well, yes, devastating for them because they have been unable to work during this time. But also a lot of them are artisan enterprises, they're small one-man bands, so a lot of them have slipped through the net in terms of getting any sort of financial help because they're directors of small companies. And also, at the head of this, a lot haven't been able to furlough because they are having to deal with postponements or cancelations as well.

This is an industry which contributes more than $18 billion to the UK economy. Do you think that the UK government has given it enough support?

Not as yet, certainly not, and it's something that we're still lobbying hard for. Whilst the government has done a lot to support people both self-employed and employed, as far as our industry goes, a lot have fallen through the net. And the thing is, we still need to be here, you know, our industry will recover, this is just a postponed business, it is going to bounce back, but it's getting everybody to the other side so that they can service their clients. 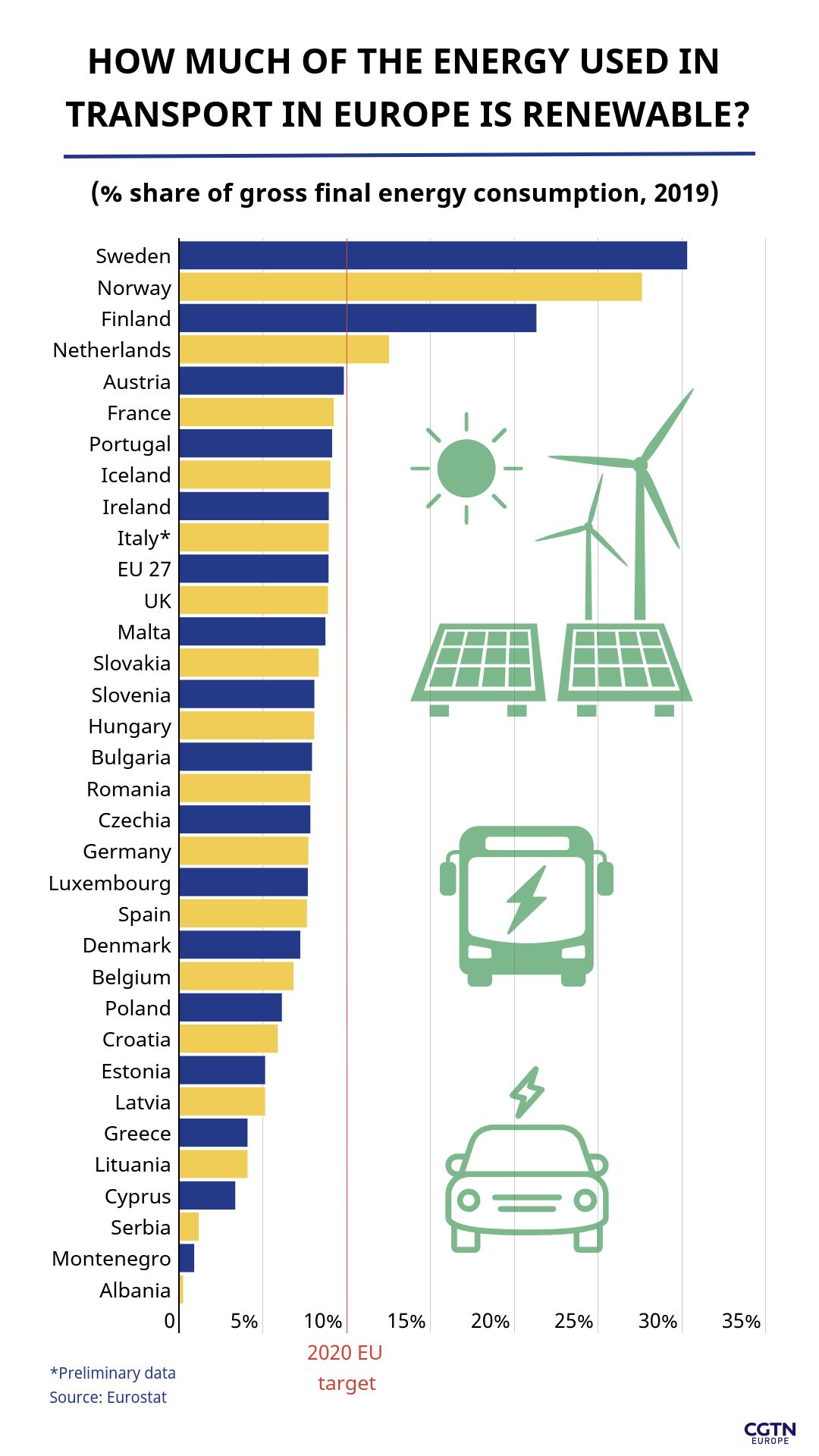