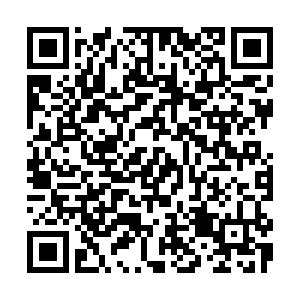 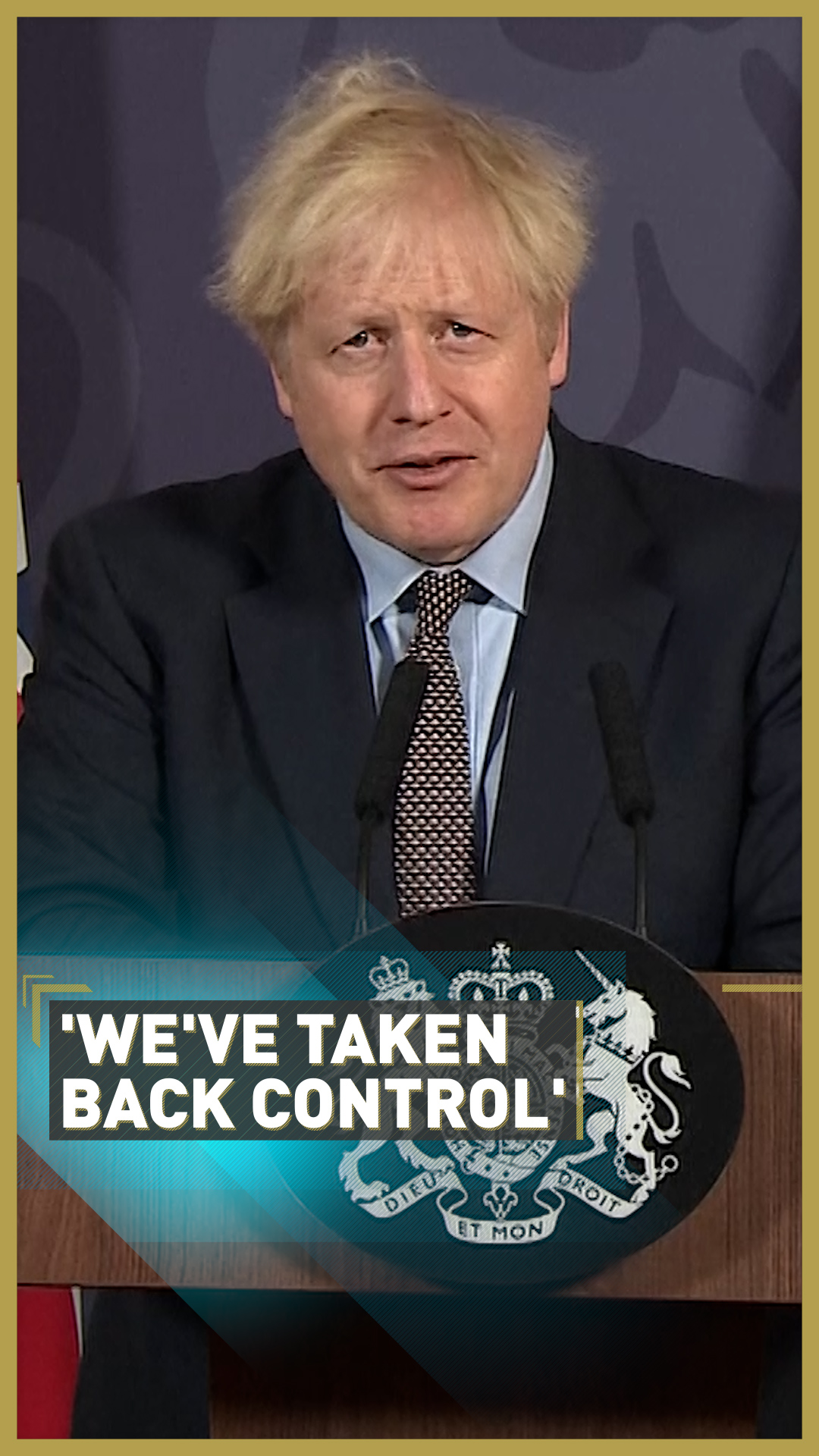 Below is the text of a statement issued by British Prime Minister Boris Johnson's office before he addressed the media about the Brexit deal.

Everything that the British public was promised during the 2016 referendum and in the general election last year is delivered by this deal.

- We have taken back control of our money, borders, laws, trade and our fishing waters.

- The deal is fantastic news for families and businesses in every part of the UK. We have signed the first free trade agreement based on zero tariffs and zero quotas that has ever been achieved with the EU.

- The deal is the biggest bilateral trade deal signed by either side, covering trade worth £668bn in 2019.

- The deal also guarantees that we are no longer in the lunar pull of the EU, we are not bound by EU rules, there is no role for the European Court of Justice and all of our key red lines about returning sovereignty have been achieved. It means that we will have full political and economic independence on 1st January 2021.

- A points-based immigration system will put us in full control of who enters the UK and free movement will end.

- We have delivered this great deal for the entire United Kingdom in record time, and under extremely challenging conditions, which protects the integrity of our internal market and Northern Ireland's place within it.

- We have got Brexit done and we can now take full advantage of the fantastic opportunities available to us as an independent trading nation, striking trade deals with other partners around the world."