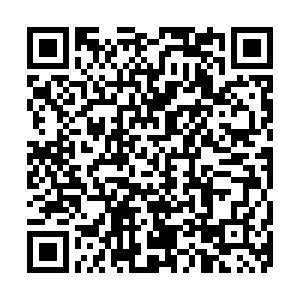 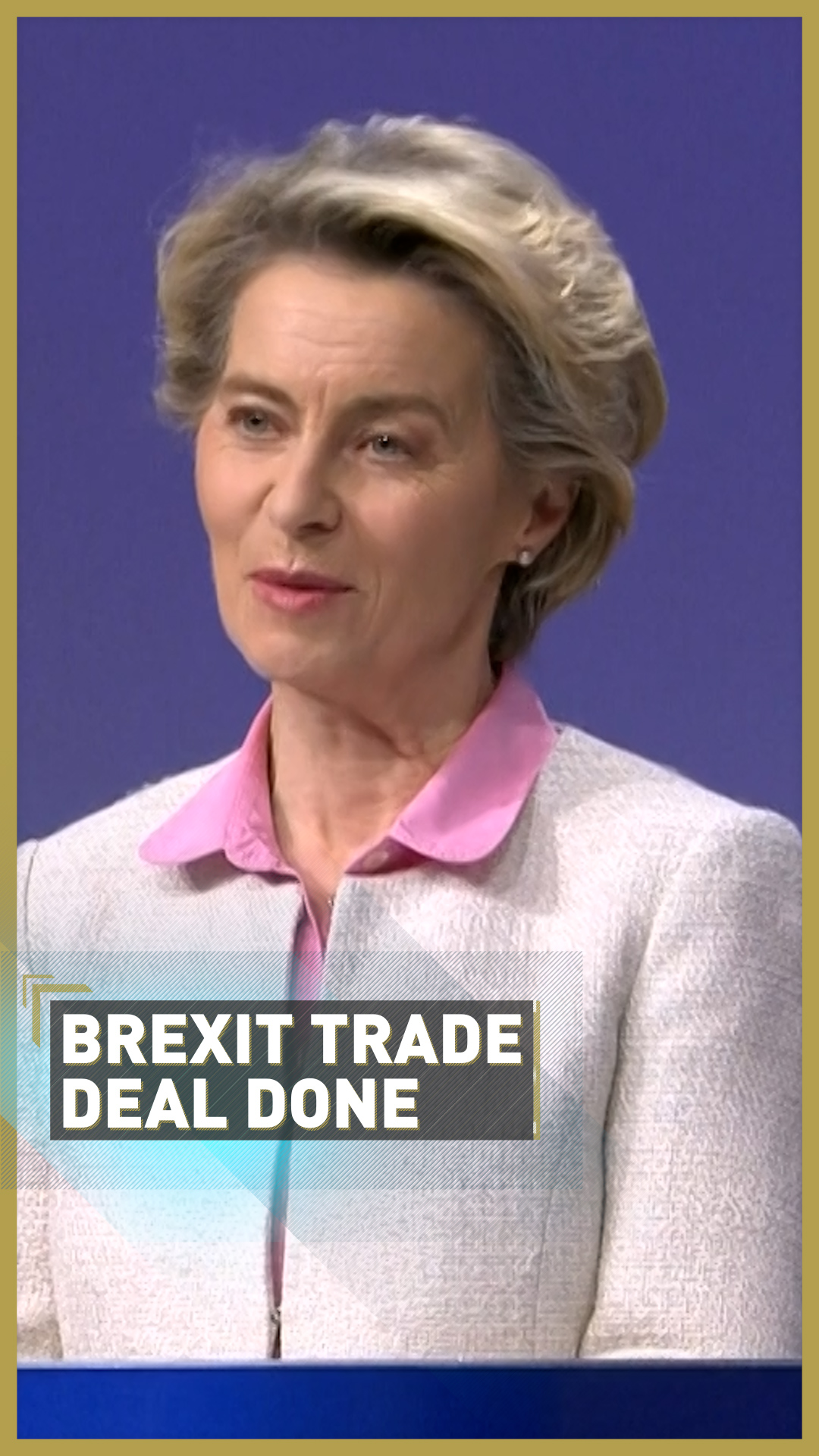 European Commission President Ursula von der Leyen says the EU's trade deal with the UK "was worth fighting for" after the two sides at last finalized the economic terms of their separation.

An announcement confirming a deal had been expected on Thursday morning but was delayed by several hours as the final terms of the fisheries part of the agreement were sorted.

Speaking at a press conference at 15:00 GMT, Von der Leyen said: "It was worth fighting for this deal. We now have a fair & balanced agreement with the UK.

"It will protect our EU interests, ensure fair competition & provide predictability for our fishing communities. Europe is now moving on."

Despite outlining Europe's intention to move on from Brexit, Von der Leyen also revealed her sadness at the EU's split with the UK and says the two parties will continue "shoulder to shoulder."

She said: "We are long standing allies. We share the same interests - whether it be the COP26 summit in Glasgow of the upcoming UK G7 and Italian G20 presidencies."

Meanwhile, the EU's chief Brexit negotiator, Michel Barnier, also admitted he was disappointed to part ways with the UK but said it was a relief to have at last reached an agreement.

"Today is a day of relief, but tinged by some sadness as we compare what came before with what lies ahead," he said.