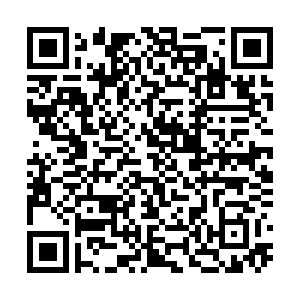 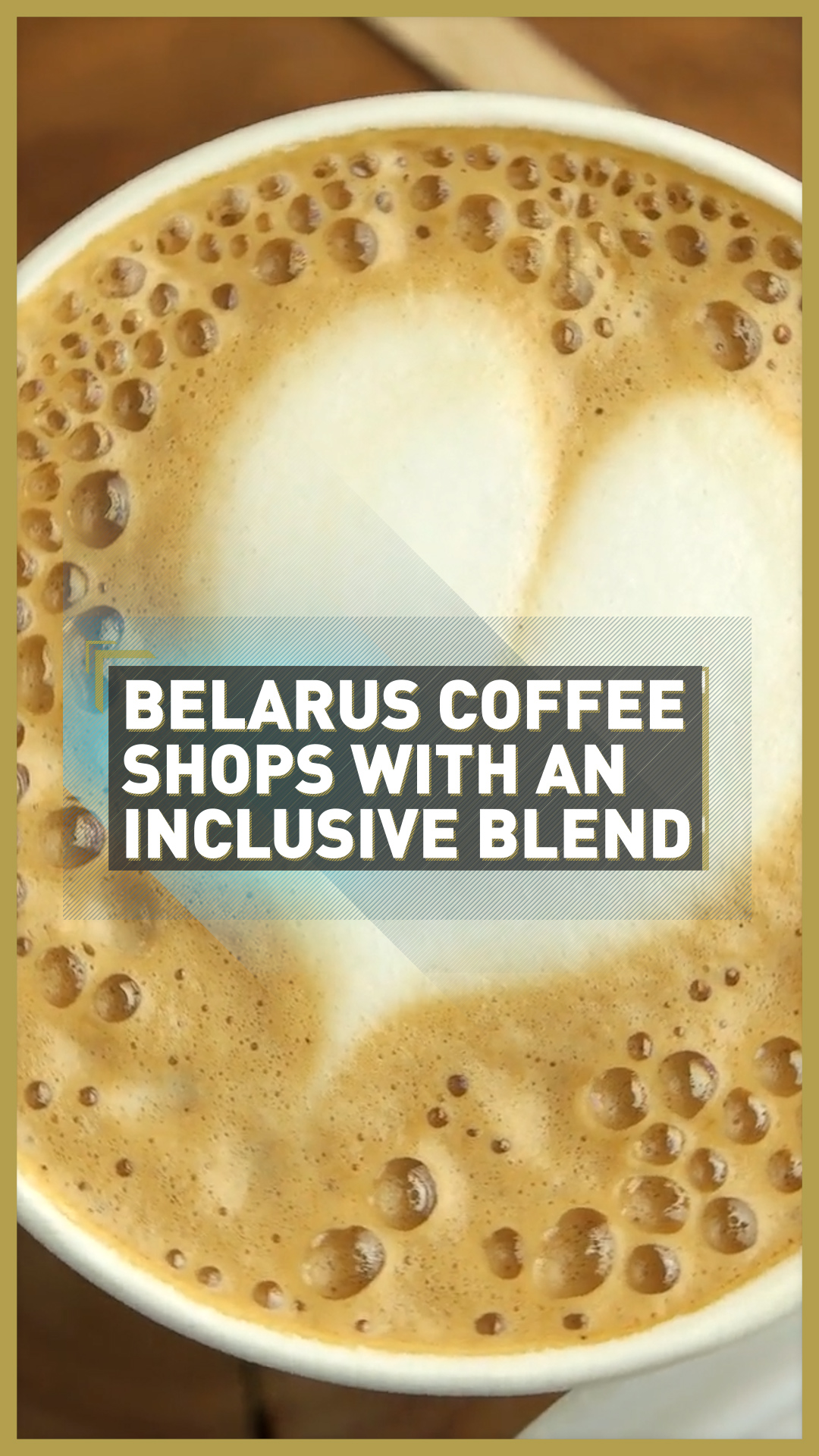 A Belarus coffee shop set up to employ people with disabilities has flourished as a business and plans to open a third venue.

"Inclusive Barista" was the brainchild of Alexander Nikolayevich Avdevich, a wheelchair user who wanted a shop to be fully adapted for all abilities.

After hosting classes for people with disabilities on how to prepare coffee, he became frustrated by the way they found it difficult to find employment with local businesses.

This prompted him to open Inclusive Barista, which is now a popular coffee bar in Minsk.

Vasilii Pavlikov, who has Down's syndrome, has played an important part in this success and has become a recognizable face of the business. In fact, there are now advertising posters around the city center with Pavlikov pictured inviting people to come for a hot drink. 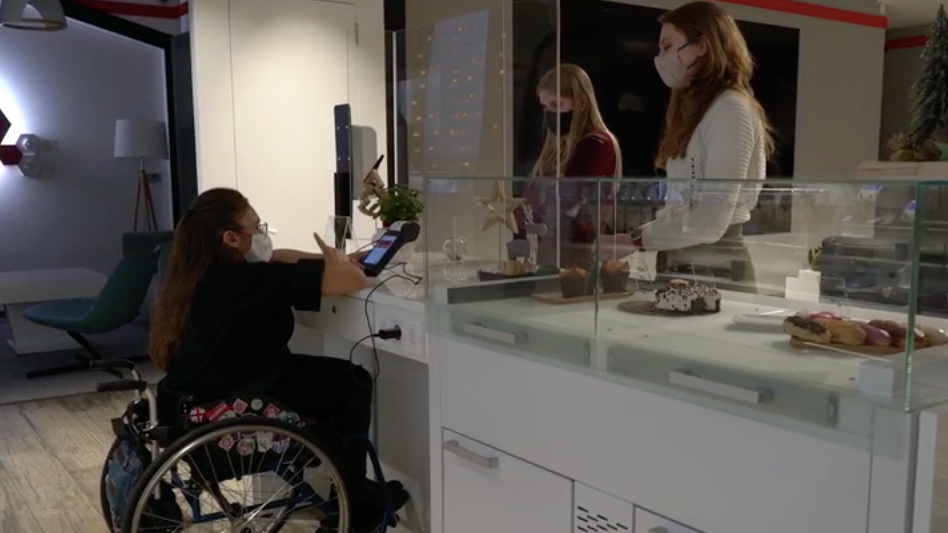 Inclusive Barista has been set up to give people with disabilities employment. /CGTN

Inclusive Barista has been set up to give people with disabilities employment. /CGTN

Pavlikov is the business manager of the shops and he says the success has come despite many warning the project would fail.

"We opened in May, amid the pandemic and we were being discouraged from doing this then – some people said that we would close soon, but we thought otherwise. This is called 'grabbing the bull by the horns'," he said.

"The coffee shop is our first business, and it's very promising." 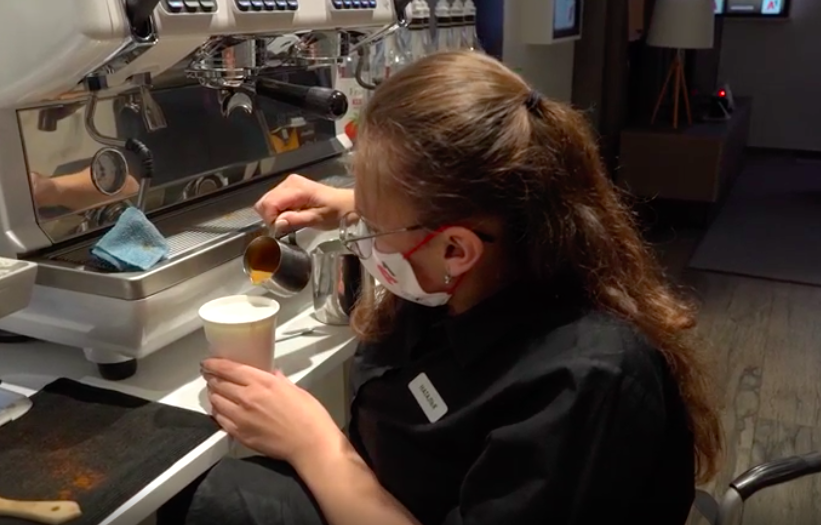 Novel plans for the bar include having Braille on cups for the visually impaired. /CGTN

Novel plans for the bar include having Braille on cups for the visually impaired. /CGTN

The coffee shop has been praised for giving people a chance in the workplace and an opportunity to prove themselves. The layout has been adapted to the height and physical capabilities of the employees, whether they are people who need to use wheelchairs or have other restrictions.

Other novel plans for the bar include having menus projected onto walls to save paper, along with information on cups in Braille for the visually impaired.

Its success has not gone unnoticed in the business world, attracting investors who can provide more equipment for the bar.

The company was delighted to find the concept had international appeal and is securing foreign investment for a third shop outside the Belarus capital.