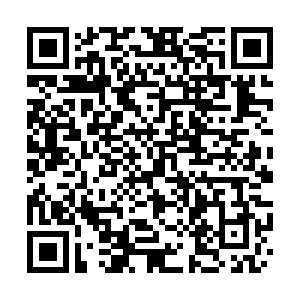 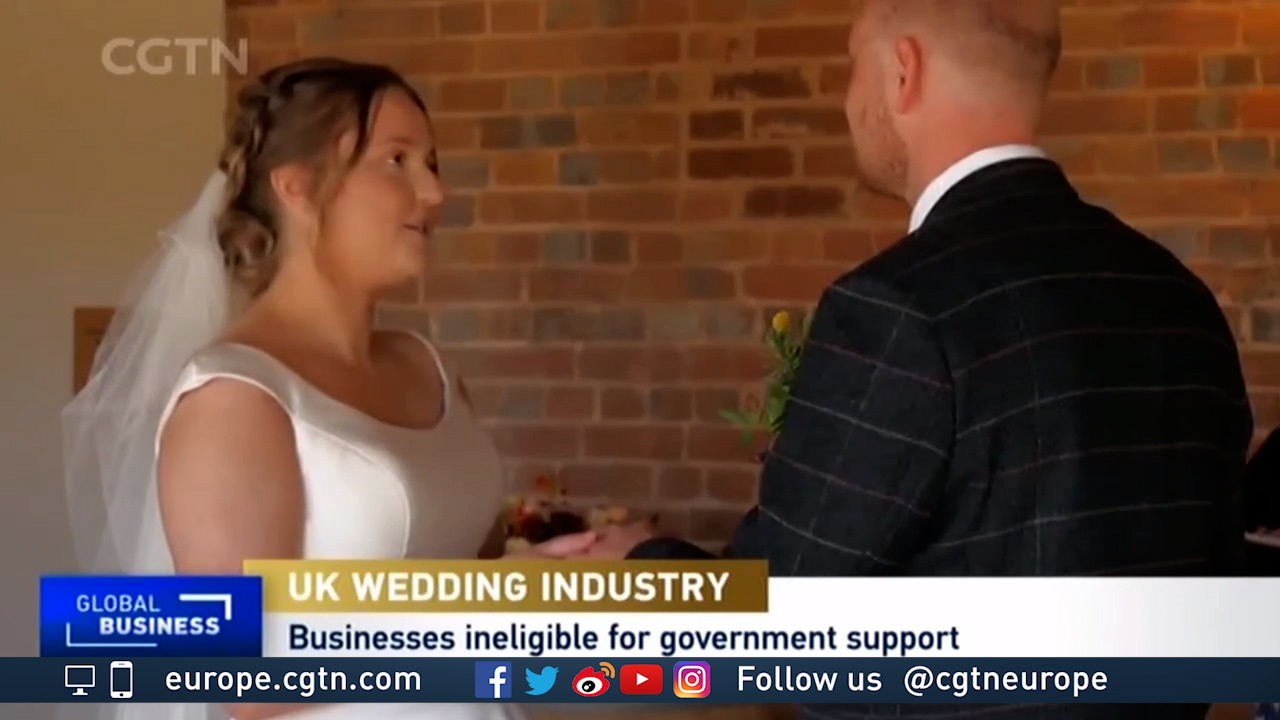 The UK's wedding industry is thought to have lost more than $500 million, as the pandemic forces thousands more ceremonies to be scrapped.

According to new analysis from the country's opposition Labour Party, almost 300,000 wedding receptions have been cancelled or postponed since March.

Labour says there must be a "clear roadmap" for the wedding industry, including what venue capacities might be in April. The government says the industry does have access to financial support.

Speaking to CGTN Europe, Siobhan Craven-Robins, director of the National Association of Wedding Professionals (NAWP), said the pandemic has "decimated" the industry.

Weddings haven't been able to take place without restrictions since March. Since then, there have been various changes to the rules, which Craven-Robins says have "over-complicated things and nobody has been able to get back to where they were."

Weddings typically involve several small businesses – from venues, to suppliers, to dress and cake makers. The effect on them, says Craven-Robins, has been "devastating."

She says a lot of them are "artisan enterprises, they're small, one-man bands, so a lot of them have slipped through the net in terms of getting any financial help because they're directors of small companies."

In the UK there are various financial support schemes. The main one is the furlough scheme, through which the government pays a proportion of an employee's wage if they can't work. However, company directors who pay themselves through dividends cannot access this support.

Craven-Robins added that many company directors have been unable to furlough all their employees, because they still need staff to arrange postponements or cancelations.

The NAWP believes the UK government has not done enough to support the wedding industry, which contributes almost $20bn to the British economy each year, and employs around 400,000 people.