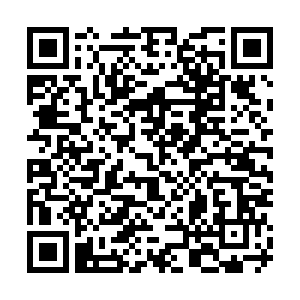 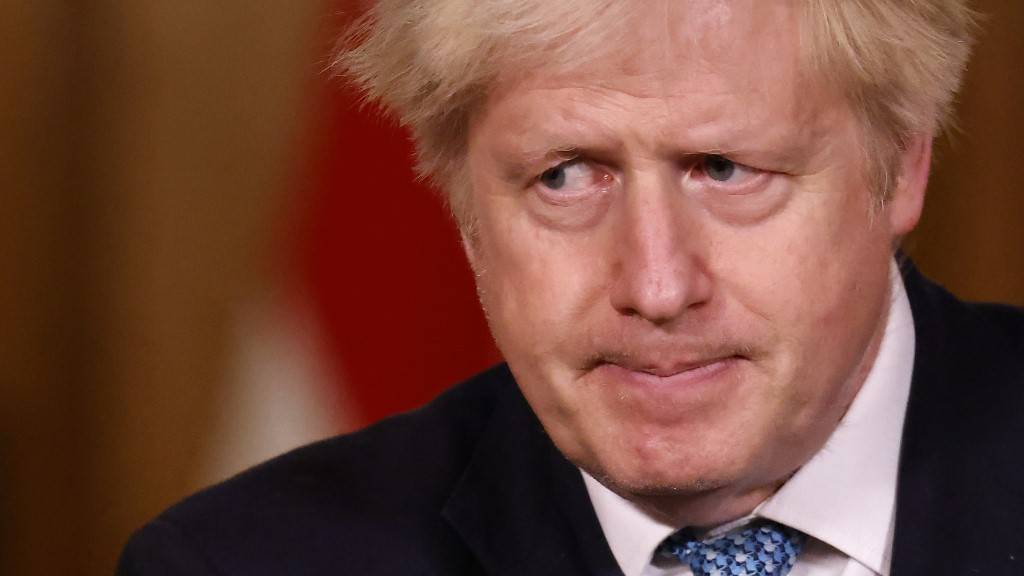 UK Prime Minister Boris Johnson gives a press conference after a string of countries banned travelers and all but unaccompanied freight arriving from the UK. /Tolga Akmen/AFP/POOL

UK Prime Minister Boris Johnson gives a press conference after a string of countries banned travelers and all but unaccompanied freight arriving from the UK. /Tolga Akmen/AFP/POOL

UK Prime Minister Boris Johnson said problems remain in Brexit trade talks with the European Union but that Britain would be fine without a deal.

He added: "WTO [World Trade Organization] terms would be more than satisfactory for the UK. And we can certainly cope with any difficulties that are thrown our way. Not that we don't want a deal, but that WTO terms would be entirely satisfactory."

Johnson was speaking following an emergency UK cabinet meeting to discuss the country's current transport crisis, as large swathes of Europe shut their doors to UK travelers following the discovery of a new variant of COVID-19 in the South East area of England.

Amid the transport chaos caused by the new mutation, Johnson is hoping to strike a trade agreement with the EU within the next 10 days, otherwise the UK will face a no-deal scenario when its transition period from the the bloc ends on December 31, at 11 p.m. GMT.

Johnson said he spoke to France's President Emmanuel Macron, who turned 47 today, about border issues, but not about Brexit.

"It's his birthday, by the way, but we vowed to stick off Brexit, because that negotiation is being conducted as you know via the European Commission and that's quite proper," Johnson said.

However, he did say he was keen to resolve the UK's border issues with France "within hours" after Paris temporarily closed its border with the UK, leading to traffic confusion and concerns around a breakdown in the UK's supply chain.

"These delays only apply to a very small percentage of food entering the UK and, as British supermarkets have said, supply chains are strong and robust, so everyone can continue to shop," he told the news conference.

"Our teams will be working on it flat out and if we can get a result, then that would be great, but we will do it as fast as we can." 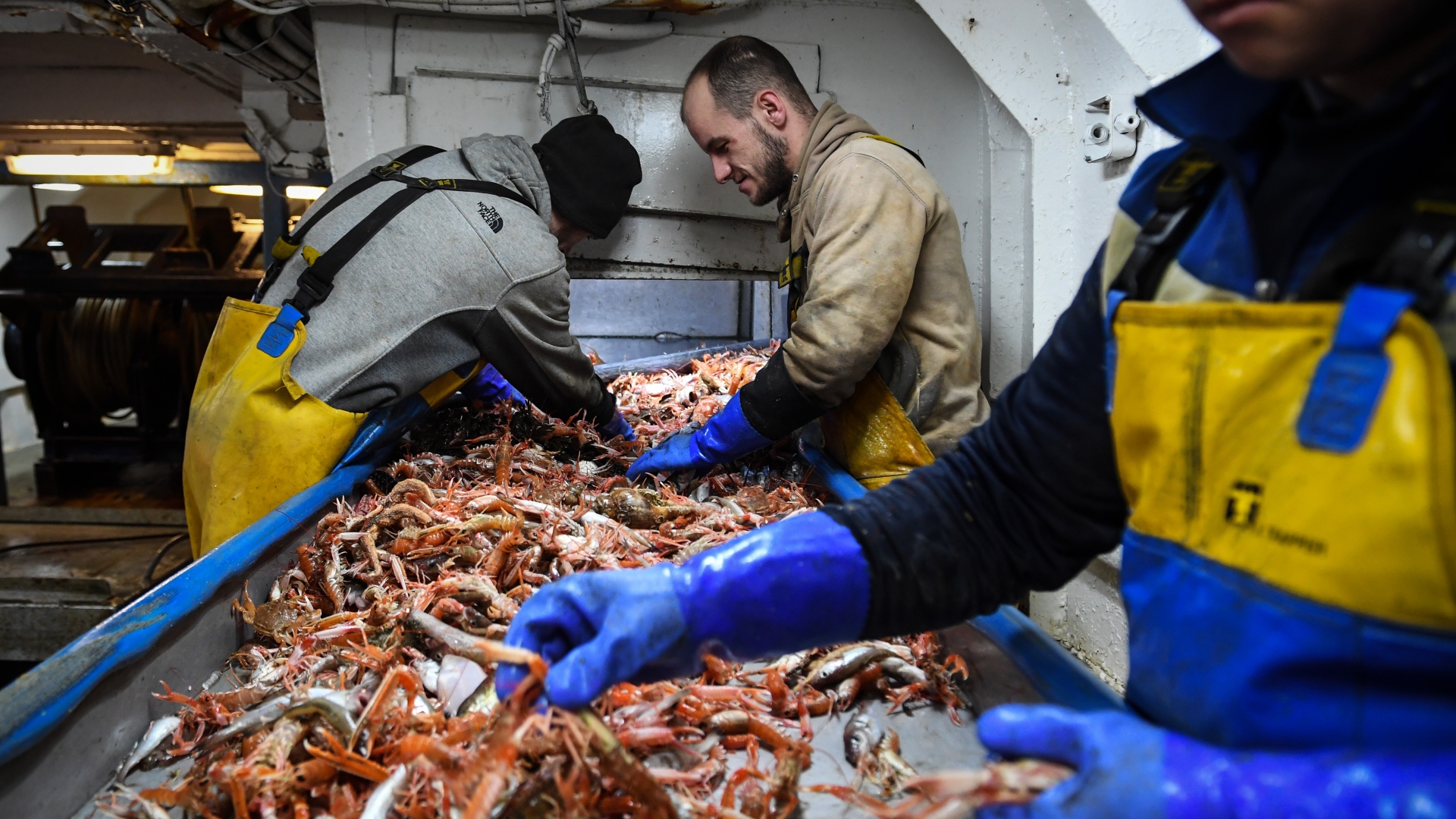 Fishing rights are one of the major sticking points./Andy Buchanan/AFP

Fishing rights are one of the major sticking points./Andy Buchanan/AFP

A Brexit trade deal would ensure that the goods traded between the two powers would remain free of tariffs and quotas, but London and Brussels remain deadlocked over fishing and, to a lesser extent, the so-called level playing field.

Failure to secure an agreement would likely hurt European economies, jam borders and disrupt supply chains, with Britain defaulting to WTO terms with the 27-state bloc.

Both London and Brussels continued to dig in their heels over access to the UK's fishing waters on Monday, leading to a stalemate that now teeters on the brink of failure.

That's in spite of the fact the European Parliament had set Sunday as the last moment it could accept the text of any deal if lawmakers were to approve it before the UK leaves the single market in two weeks.

"Political games from Westminster have wasted too much time," said German MEP Manfred Weber, who leads the conservative group in the European Parliament, warning that members would take their time and not "rubber stamp" a text.

But Weber added parliament "will remain constructive partners" and that "alternative procedures are possible" – though what they were was not yet agreed.

European sources say if a deal is found in the next hours or days, this could involve a provisional implementation of a pact, with MEPs having their say in January.

"Broadly speaking, the EU side is of the view that the only deadline that now matters is December 31," said Mujtaba Rahman of the Eurasia Group, a consultancy.