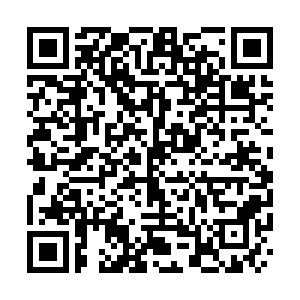 The deal breaks the stalemate that followed parliamentary elections held on December 6. Citu is currently the minister of finance and a member of the National Liberal Party (known as the PNL).

If the deal is approved by parliament, the PNL will govern alongside the newly formed USR-PLUS alliance and UDMR, a party representing the country's Hungarian minority.

A US-educated banker, Citu, 48, must be formally nominated by President Klaus Iohannis, who has already said he won't stand in the way of the proposal. Iohannis will hold a second round of consultations with the parliamentary parties on Tuesday before making his announcement.

"We will have stable, long-term governance, focused on the citizen's interests," said Citu.

Besides overseeing a new budget, his government will have to organize the COVID-19 vaccination campaign and work on reforms to revitalize an economy badly hit by the pandemic.

The European Union on Monday gave the green light for inoculations with the Pfizer-BioNTech coronavirus vaccine to begin in all 27 member nations after Christmas.

Romania's general elections have resulted in a fragmented parliament, with the liberals, seen as favorites, coming in second with 25 percent, compared with 29 percent for the left-wing Social Democratic Party (PSD).

But Iohannis snubbed the PSD and had made clear his preference for a PNL-led government, with the three center-right parties in parliament totaling 244 MPs, above the 233 threshold for a majority in the 465-seat legislature.