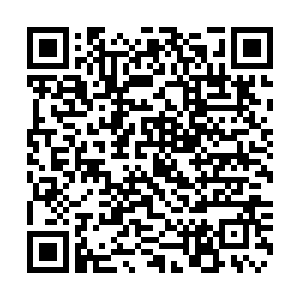 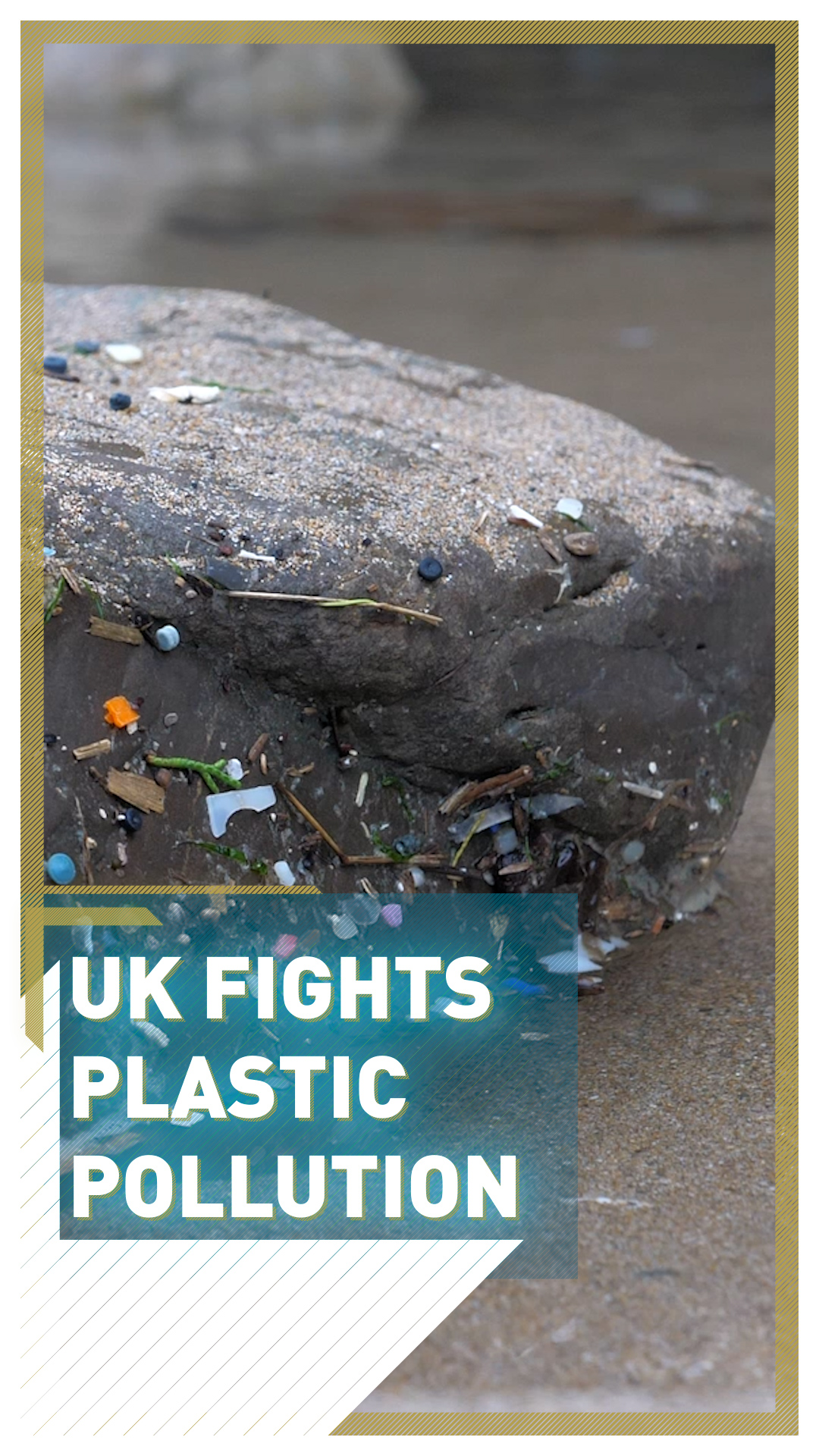 The fight against plastic in our oceans is nothing new, but campaigners say the COVID-19 pandemic has set them back years.

As well as single use PPE like masks, there's been a sharp rise in food packaging and many recycling and reuse schemes were paused due to concern over the spread of the virus.

But one charity in England is promising to increase the work it does in keeping beaches clean and making people think about what they throw away.

Martin Dorey started the 2 Minute Foundation, which urges people to spend two minutes of their time picking up plastic on beaches, parks or wherever they may be and change their mindsets.

"We have to slow down. We have to have some sort of circularity because we are running out of resources. The natural environment can’t cope with the waste we are putting in to it."

The idea for the charity came to him seven years ago and cleaning one beach spread into a global initiative. There are hundreds of litter pick up stations, and tens of thousands of people involved. 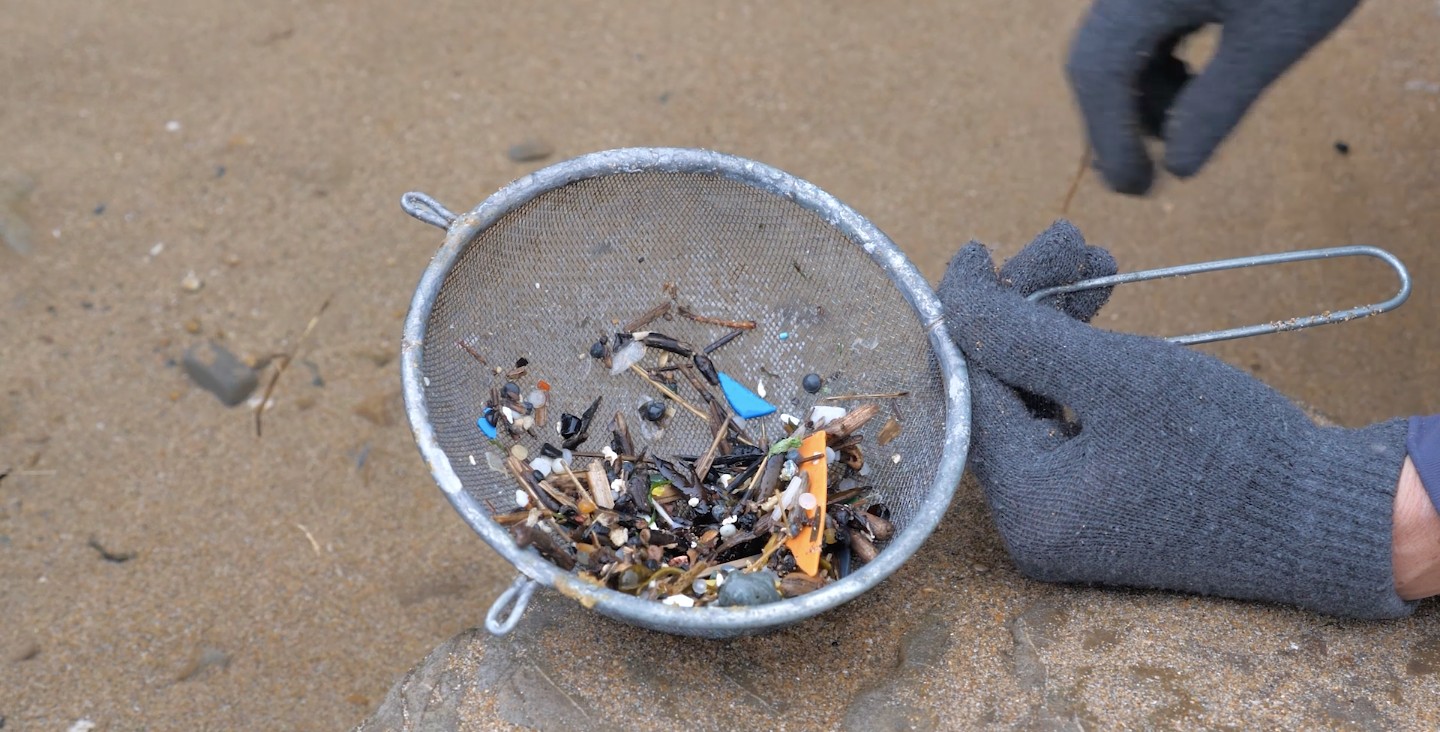 Microplastics are polluting UK beaches and the problem has worsened during the pandemic, with plastic usage soaring./CGTN

Microplastics are polluting UK beaches and the problem has worsened during the pandemic, with plastic usage soaring./CGTN

Every year more plastic is being produced globally, and much of it isn't disposed of properly or recycled. Recent surveys in the UK have found that for every mile of beach there are now on average, 5,000 items of plastic waste.

But rather than feel helpless, campaigners say consumers should feel empowered.

"So I think the main message overall has to be reduce," says Claire Giner, Campaigns Coordinator at the 2 Minute Foundation. "We have to reduce our reliance on plastic, whether that's that we buy reusable masks that we wash and reuse, or whether it's that we buy food that isn't packaged.