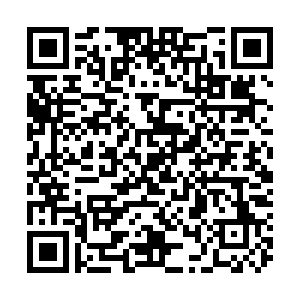 Two key defendants accused of manslaughter and people smuggling after the discovery of 39 dead Vietnamese migrants in the back of a lorry in England have been found guilty on Monday.

The bodies of the men and women were discovered in a container near London in October 2019 after the victims suffocated in sweltering temperatures.

Lorry driver Eamonn Harrison, 24, from Cullion road, Newry in Northern Ireland and Romanian national Gheorghe Nica, 43, who lives in Mimosa close, Basildon in England, were found guilty of 39 counts of manslaughter by a London court after a 10-week trial.

They are expected to be sentenced in early January.

Christopher Kennedy, 24 from Corkley road, Armagh in Northern Ireland and Valentin Colota, 38,  from Cossington Road in Birmingham, England, were also convicted for their part in the operation.

All four were found guilty over their roles in a lucrative people smuggling ring, which prosecutors said had been motivated by greed.

It brings the total number found guilty in the UK in connection to the crime to eight.

Prosecutors are considering charges against a further three people.

Maurice Robinson, 26, who collected the container and found the bodies, had already pleaded guilty to 39 counts of manslaughter and to conspiring in people smuggling.

The bodies were discovered at the English port of Purfleet after being sealed inside the container for at least 12 hours, in unbearably high temperatures.

A forensic expert calculated it would have taken about nine hours for the air to turn toxic in the trailer, with death coming soon after.

Prosecutors have said the victims were unable to get a phone signal inside the container, the cooling system inside which was turned off.

Mobile phones recovered from the bodies of the 39 victims showed they had tried to raise the alarm and left messages for their families as they ran out of air.

Others had used a metal pole to try to punch a hole through the roof or attract attention, the court heard.