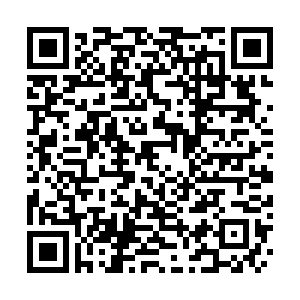 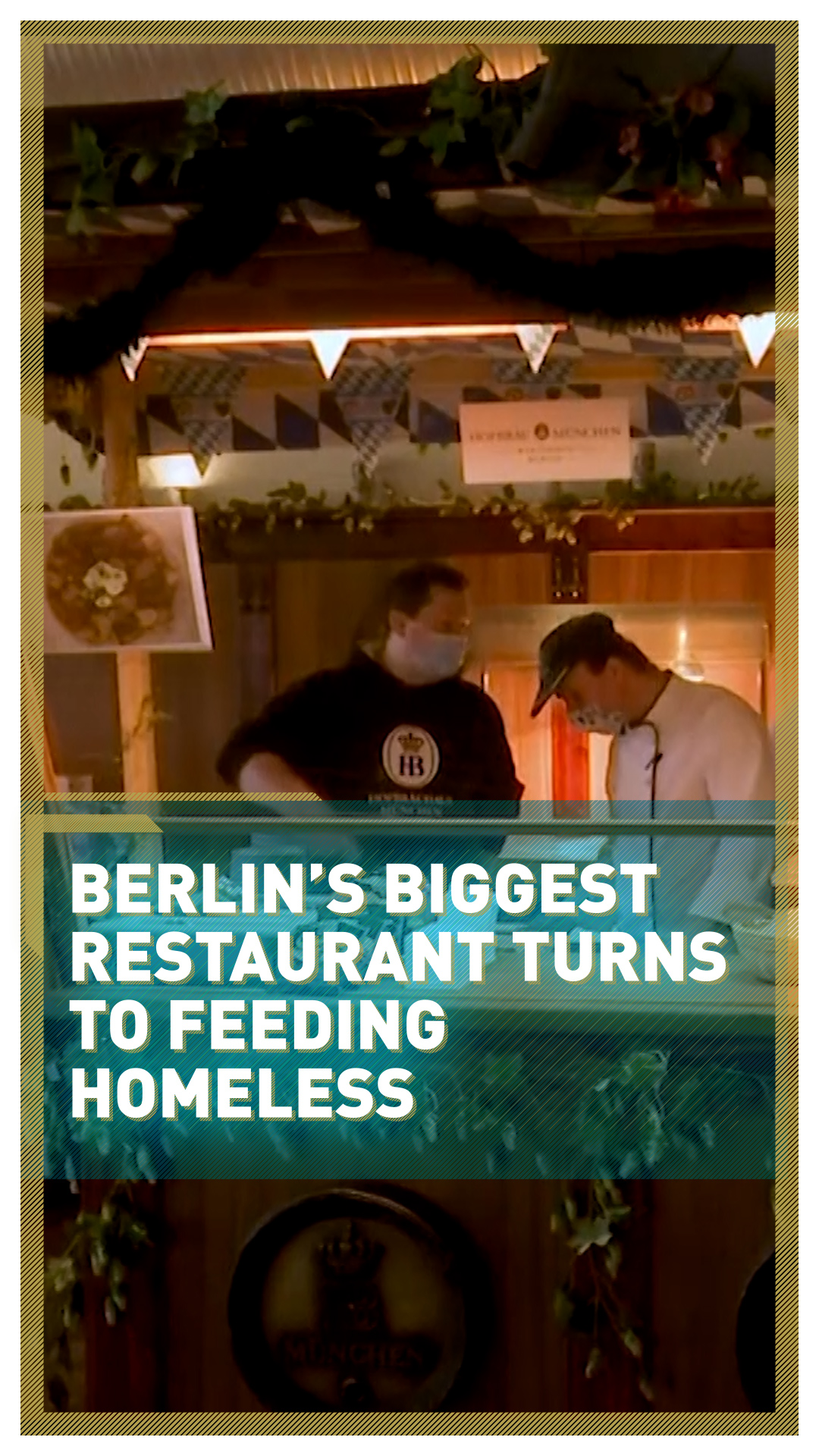 Berlin's largest restaurant Hofbraeu Berlin, at the foot of the city's iconic Alexanderplatz tower, has transitioned to providing the homeless with free hot meals amid the coronavirus lockdown.

Homeless shelters have been operating at a reduced capacity to abide by social distancing rules, while the empty streets have cut off many homeless people's chief sources of income - recycling bottles and receiving money from passersby.

It was a restaurant employee who volunteers at a shelter who proposed opening up the shuttered Bavarian-style beer hall - patterned after the famous Munich establishment of the same name - to the homeless.

It was a clear win-win proposition, said Hofbraeu manager Bjoern Schwarz. As well as helping out the homeless during tough times the city-funded project also gives needed work to employees - and provides the restaurant with welcome income.

In cooperation with the city and two welfare organizations, the restaurant quickly developed a concept to take in up to 150 homeless people in two shifts every day until the end of the winter, and started serving meals on Tuesday. 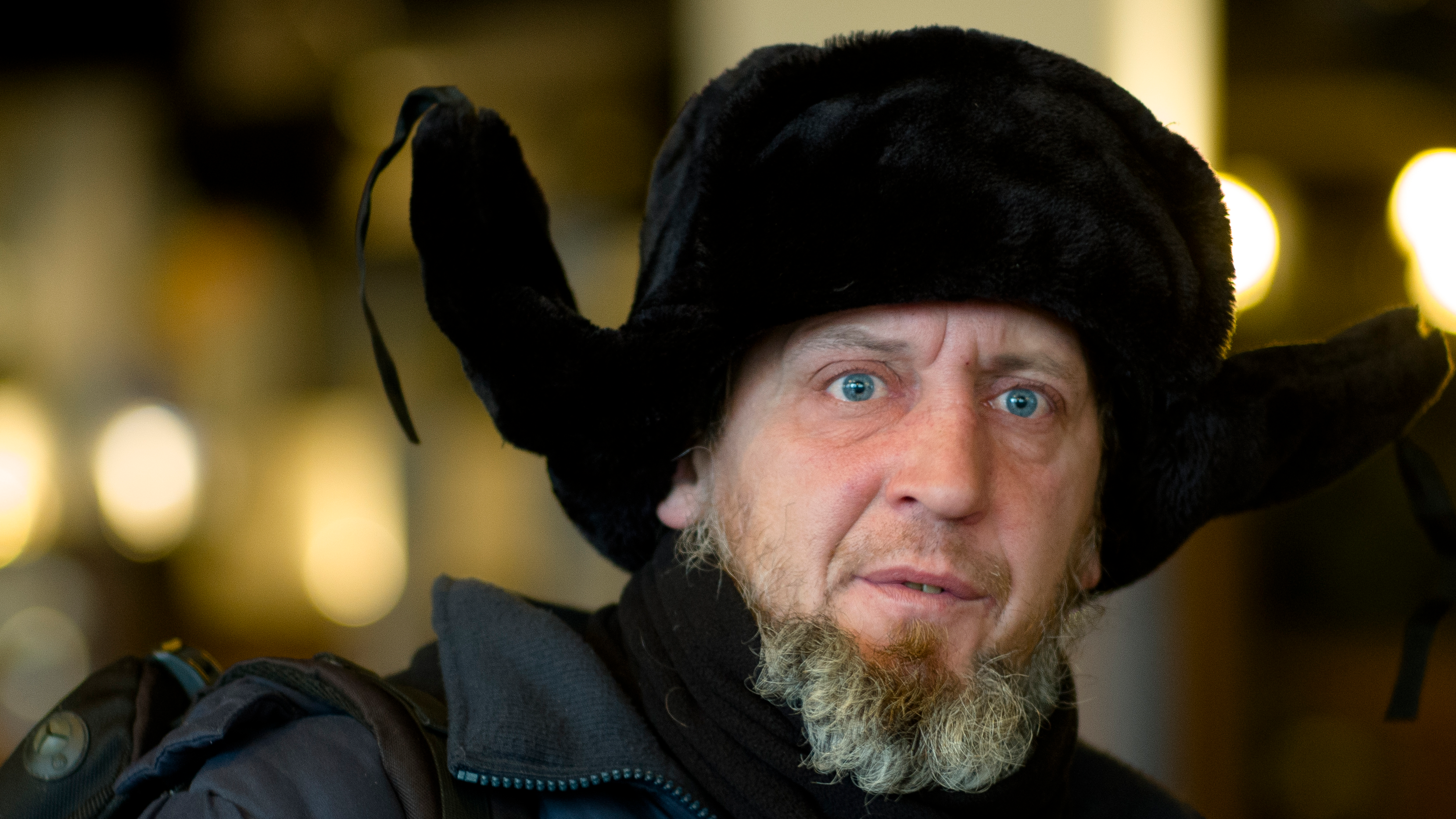 Homeless man Kaspars Breidaks is one of the hundreds provided for by Hofbraeu Berlin. /AP Photo/Markus Schreiber

Homeless man Kaspars Breidaks is one of the hundreds provided for by Hofbraeu Berlin. /AP Photo/Markus Schreiber

It's only a small number compared with the 3,000 restaurant guests, primarily tourists, who would pack the establishment during good times. But the spacious halls have proved perfectly suited to bring in the homeless and give them each plenty of space to avoid infections.

It is estimated that between 2,000 to 12,000 people remain homeless in the city million, while another 34,000 have been put up in community shelters, hostels and apartments by social services and private welfare groups.

"They don't have enough to eat and when it's cold they must have places to warm up," Breitenbach added.

On Thursday, the first group that entered the Hofbraeu. They had a choice of either Thuringia-style bratwurst with mashed potatoes, sauerkraut and onion sauce, or a vegetarian stew with potatoes, zucchini, bell pepper and carrots. And for dessert there was apple strudel with vanilla sauce.