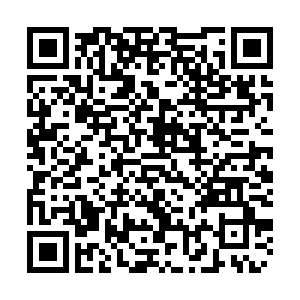 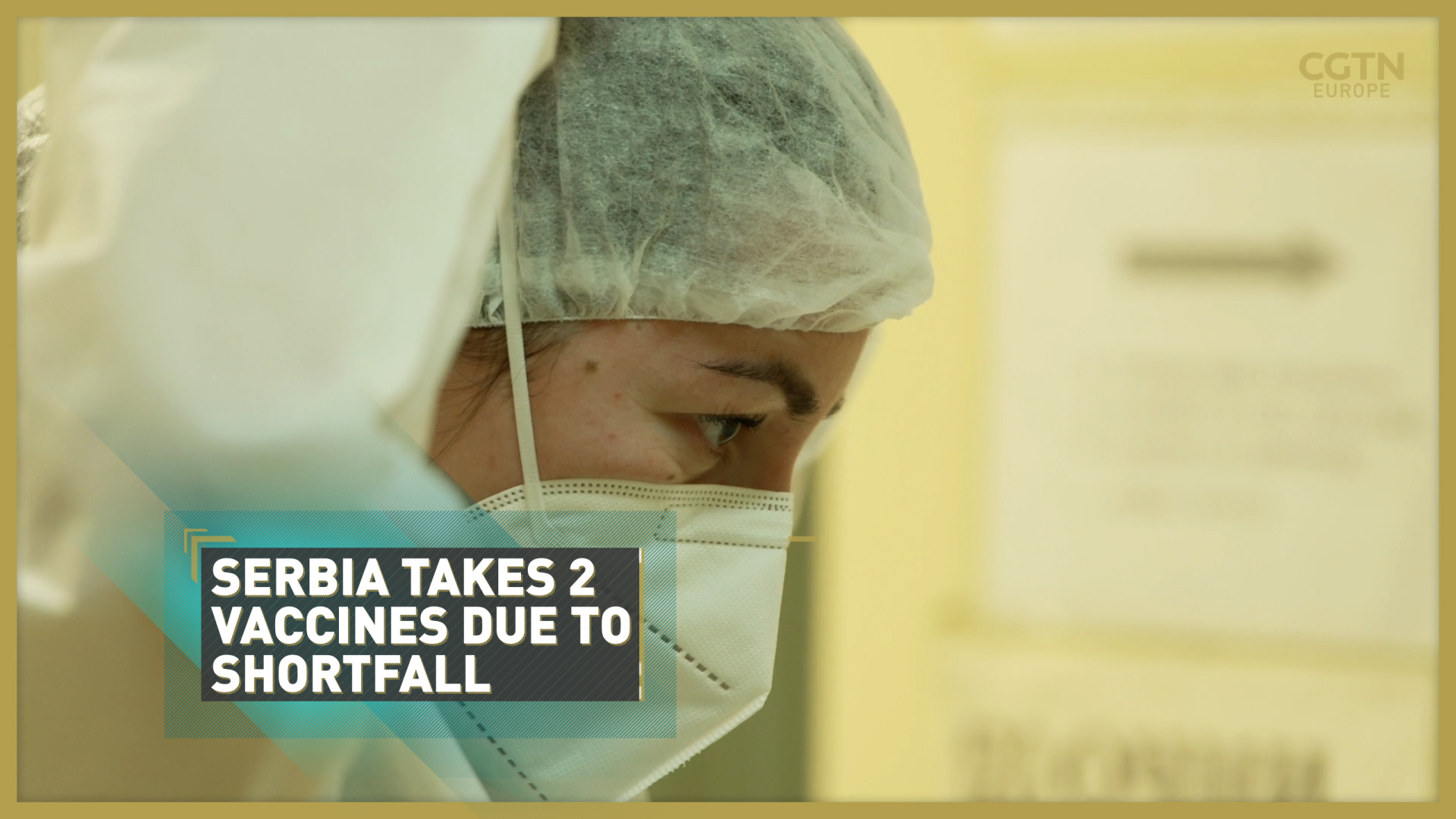 Serbia is using a two-pronged strategy by taking both the Pfizer BioNTech and Sputnik-V vaccines to ensure they have as many as possible for their population.

With the Pfizer vaccine in huge demand there are fears that some countries may fail to get the numbers they need and Serbia is covering its back with the Russian alternative.

Serbia's health minister announced on Friday the first 5,000 doses of the Pfizer vaccine will come in a batch by December 22 and be given to the elderly in care homes. 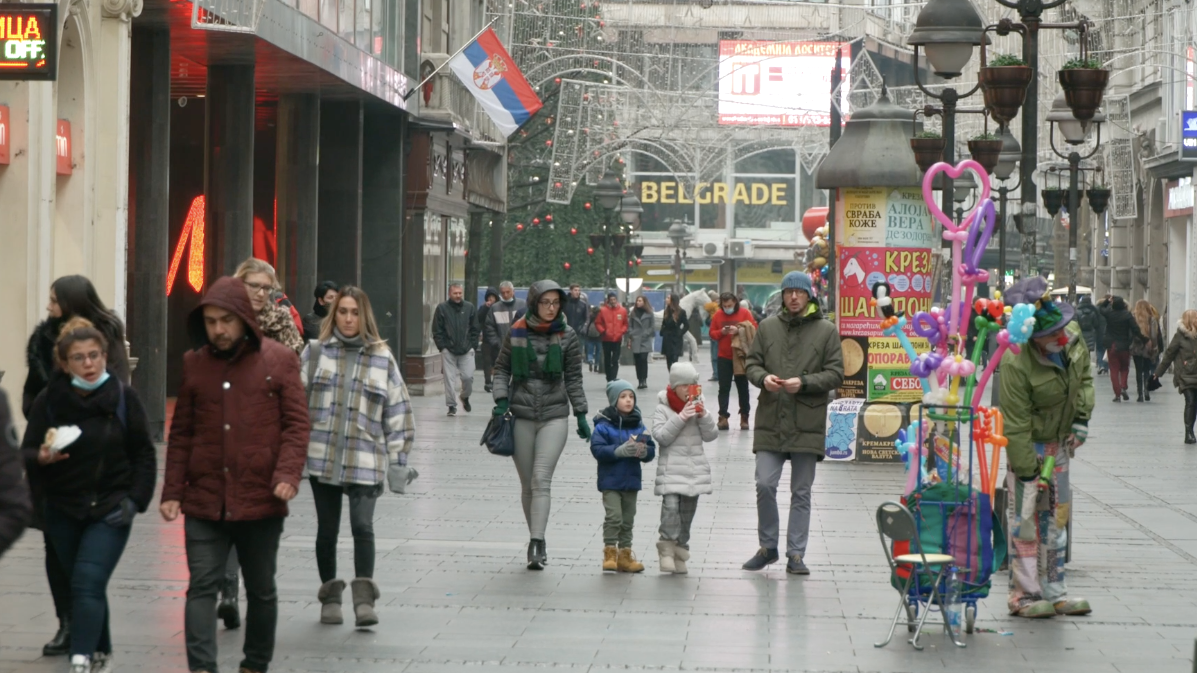 Serbia will not receive enough of the Pfizer vaccine to cover the population. CGTN

Serbia will not receive enough of the Pfizer vaccine to cover the population. CGTN

Government sources claim that an additional 350,000 doses will arrive in Serbia by the end of February next year.

But this would be enough for less than five percent of the population in a country that is desperately seeking the vaccine as the answer to the pandemic.

The plan is for the Pfizer vaccine to be used in the first phase and then in the second Serbia will start producing the Sputnik-V vaccine under Russian license.

Russian foreign minister Sergey Lavrov backed the idea of cooperation with Serbia in developing the vaccine during a visit to Belgrade last week.

"We've confirmed our joint effort to activate the fight against the COVID-19 infection," he said.

"We have had not so bad experiences in this area, and our experts are in permanent contact in regards to the development of the vaccine and its production," Sergey Lavrov said.

The vaccine is being seen as a final hope for thousands of medics fighting the epidemic.

"We don't know whether the current wave will last long, or we will have another wave after this," said Colonel Ivo Udovičic, commander of Karaburma COVID-19 military hospital in Belgrade.

"So, the only way to defeat the disease for all of us, and medical workers, in particular, is the vaccine. If it arrives at my hospital, I'll be the first one to receive it."

Serbia's predicament over the vaccines is typical of those countries fearing that they will be down the queue for the Pfizer option.

Brnabić says that 96 percent of the Pfizer vaccine to be produced in 2021 has already been bought by western countries and that nine out of ten countries would not be able to get vaccines until the end of next year.

And until that anticipated relief comes the pressure remains on health systems to cope.