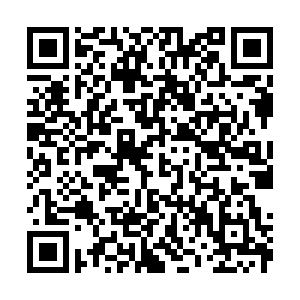 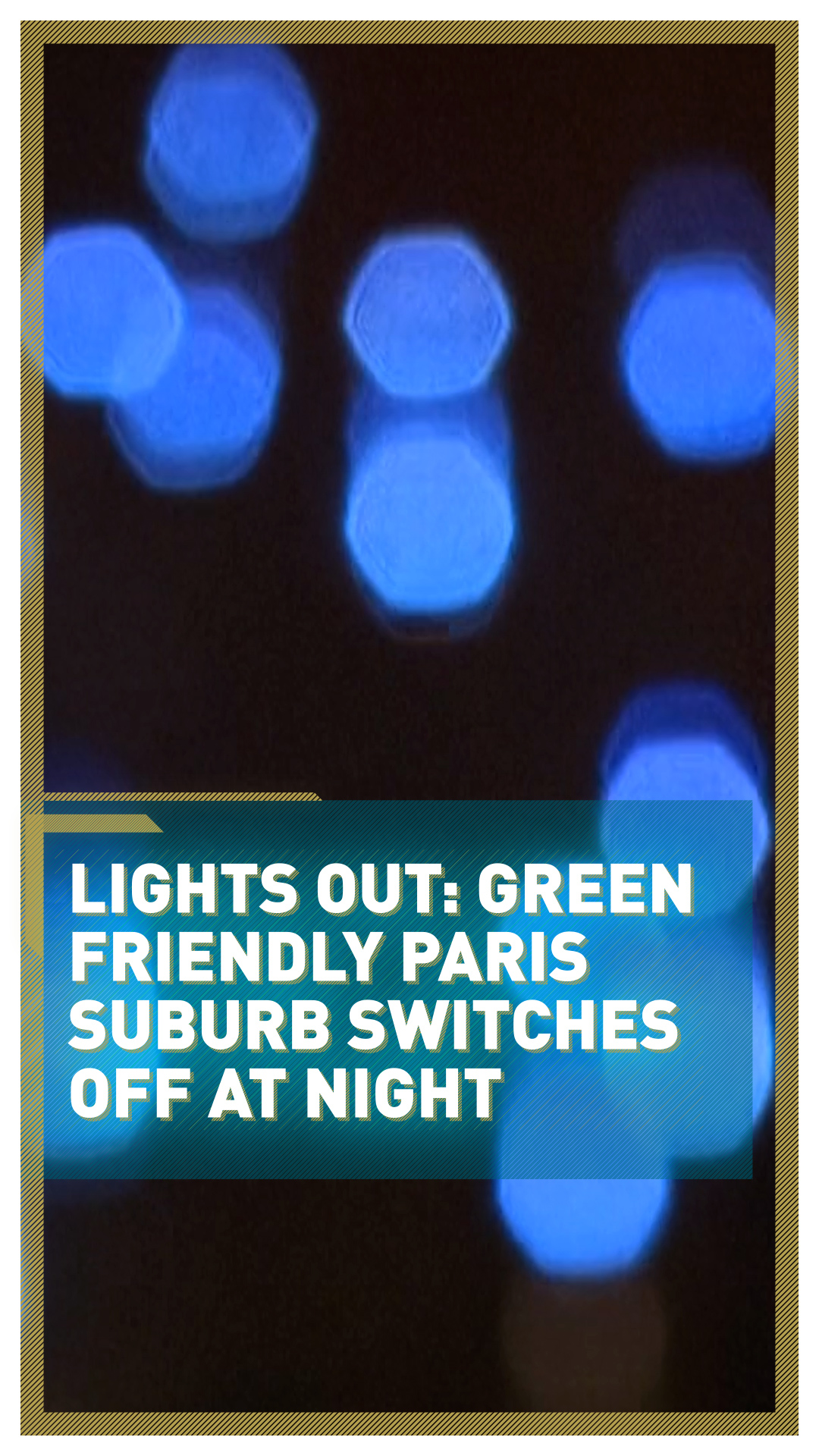 A Paris suburb has been switching off public lighting at night in a green experiment that is also saving it money.

Orsay, a municipality to the south of the French capital, goes into darkness each night between 12am and 5am with only the area near the hospital remaining lit up.

The bid to tackle light pollution has had a warm reaction from many residents who would like to see it continued.

"I don't see the usefulness (of the lights) and there are energy savings for the planet so it's very good that they turn them off at night," said Valerie, a resident.

The debate now is whether the decision to switch off lighting from last March during the lockdown will be continued after coronavirus restrictions are removed.

"The ecological side came first, it was a request on which we had studies on biodiversity, respect for animals' rhythms and we can't hide," said David Ros, Mayor of Orsay. "From an economic point of view, economic for the planet, the energy savings for the city's finances. There are two important aspects to which I am attached and then the safety side because contrary to what we might think, for example, cars drive slower when they are switched off."

There remains a concern among some residents, though, over safety and whether a lack of lighting could encourage crime.

"Somewhere, having lighting in a town is still more welcoming and safer, whatever happens," said Lloyd Tellier, cheesemaker in the municipality.