- Global cases have surpassed 75 million, according to figures from the Johns Hopkins Institute.

- Several European countries including Belgium, Italy and the Netherlands have announced bans on flights carrying passengers from the UK, while Ireland, Germany and France are also considering travel restrictions after the discovery of a fast-spreading new strain of the virus in England.

- The World Health Organization has called on European countries to "redouble their control and prevention approaches," due to the new variant circulating in the UK.

- The UK's health secretary Matt Hancock has said the mutant strain "Is out of control" and he is "really worried" about how the country's healthcare service will cope with an influx of infections.

- Spanish health authorities are investigating a cluster of new infections in Extremadura, south-west Spain after a barber and 17 of his customers tested positive following a group trip to Turkey for hair transplants.

- Italy has reported 352 new deaths in the past 24 hours, down from 553 the day before, the country's health ministry said.

- Hundreds of people formed long socially distanced queues across Madrid on Saturday to buy lottery tickets ahead of the traditional Christmas draw on December 22.

- At least five police officers have been injured and 29 people arrested after hundreds of anti-lockdown protestors marched through London on Saturday.

- Portugal's Prime Minister Antonio Costa is to self-isolate for 14 days and will spend Christmas at his official residence after meeting France's President Emmanuel Macron, who has since tested positive for the virus.

UK health secretary Matt Hancock has warned the millions living in the government's new Tier 4 areas to behave "as if they might well already have coronavirus."

Large parts of the south east of England - including London - were issued with a new 'stay at home' order on Saturday, which began on Sunday morning. Ahead of the new shutdown, crowds surged into train stations to leave the capital before Christmas, something Hancock called "totally irresponsible."

Experts say a new variant of the virus, originating in southern England, is much more contagious, leaving other UK regions scrambling to limit the risk.

Scotland has banned travel to and from England with immediate effect and reduced the number of people allowed to mix on Christmas Day only to eight people. Northern Ireland had already announced it would head back into a national lockdown after Christmas.

UK government scientists are in contact with the World Health Organisation as they continue to analyse this new strain.

The Netherlands is among the growing list of European countries to ban flights carrying passengers from the UK from Sunday after Britain detected a new strain of the virus.

The travel ban will remain in place until at least January 1, the government said, adding that it is monitoring developments and is considering additional measures on other modes of transport.

Dutch authorities said in early December that sampling of a case in the Netherlands had revealed the same strain as that found in the UK.

In measures to control the spread of the virus, the government has issued a "do not travel" advisory, unless it is essential. 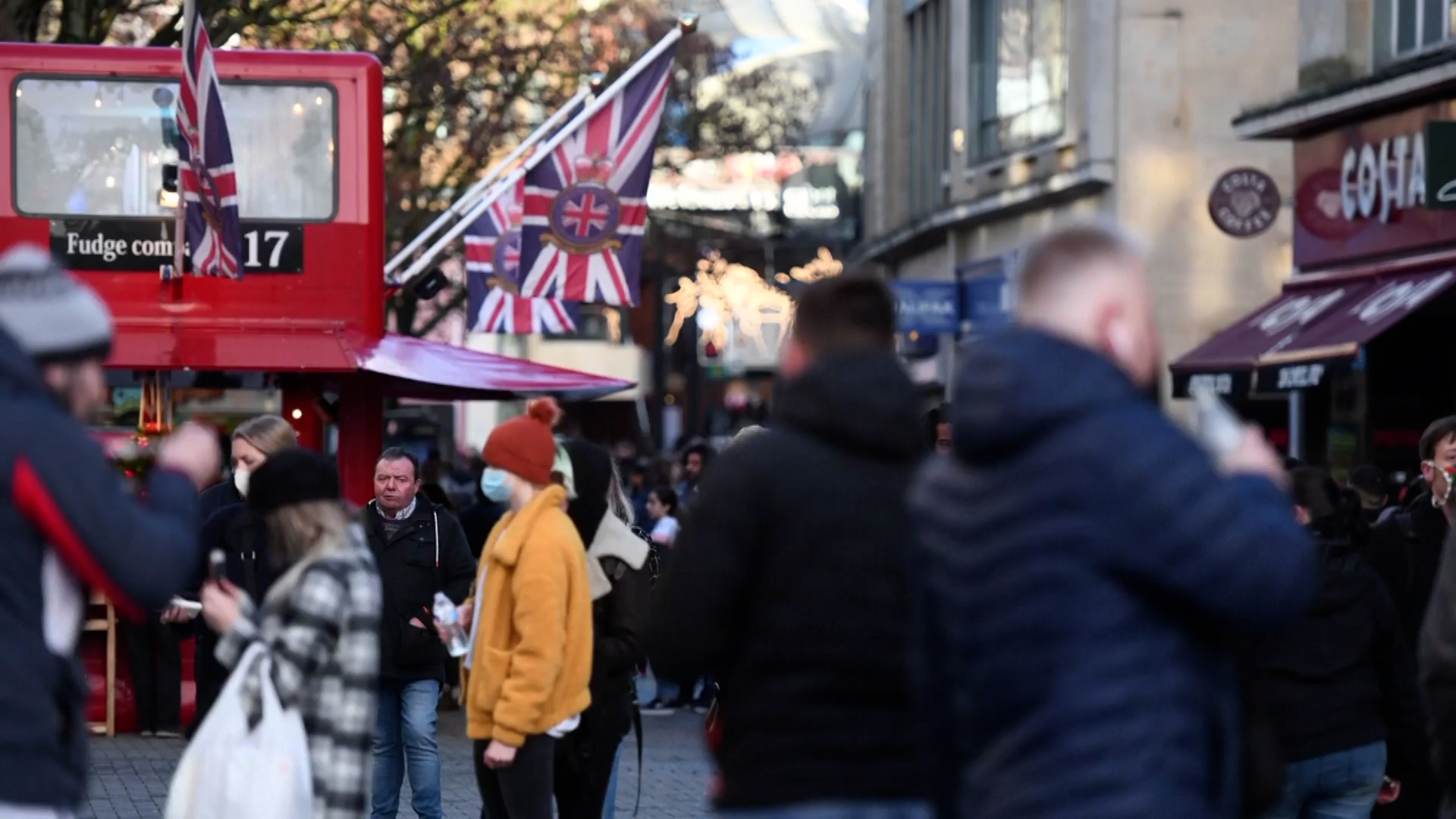 According to the Federal Ministry of Health, Germany will receive 55.8 million doses from the European Union wide order of the Pfizer/BioNTech vaccine. Initially the country was to receive only 40 million vaccines.

This is in addition to the 30 million previously secured through national commitments.

Germany has also secured 50.5 million vaccine doses from the EU order of the U.S. Moderna vaccination, resulting in the security of 136.3 million jabs for the country, almost all of which could be delivered in 2021.

Meanwhile, a new survey conducted by the YouGov opinion research institute showed that every second German polled is in favour of a ban on public Christmas church services in view of the high number of corona infections. Only 35 percent were in favour of physical attendance at church services.

Macron has since tested positive for the virus, with Lisbon's regional health authority, ARSLVT, considered the meeting between the two leaders a "high-risk exposure."

Costa tested negative on Thursday, but ARSLVT urged him to stay in isolation until December 29.

New photos released showed Macron welcoming Costa to the Elysee palace, with both wearing face masks as they stood shoulder to shoulder outside the entrance.