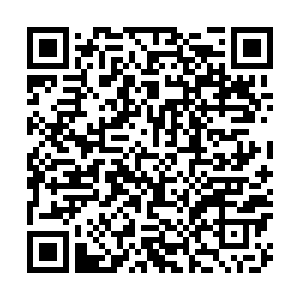 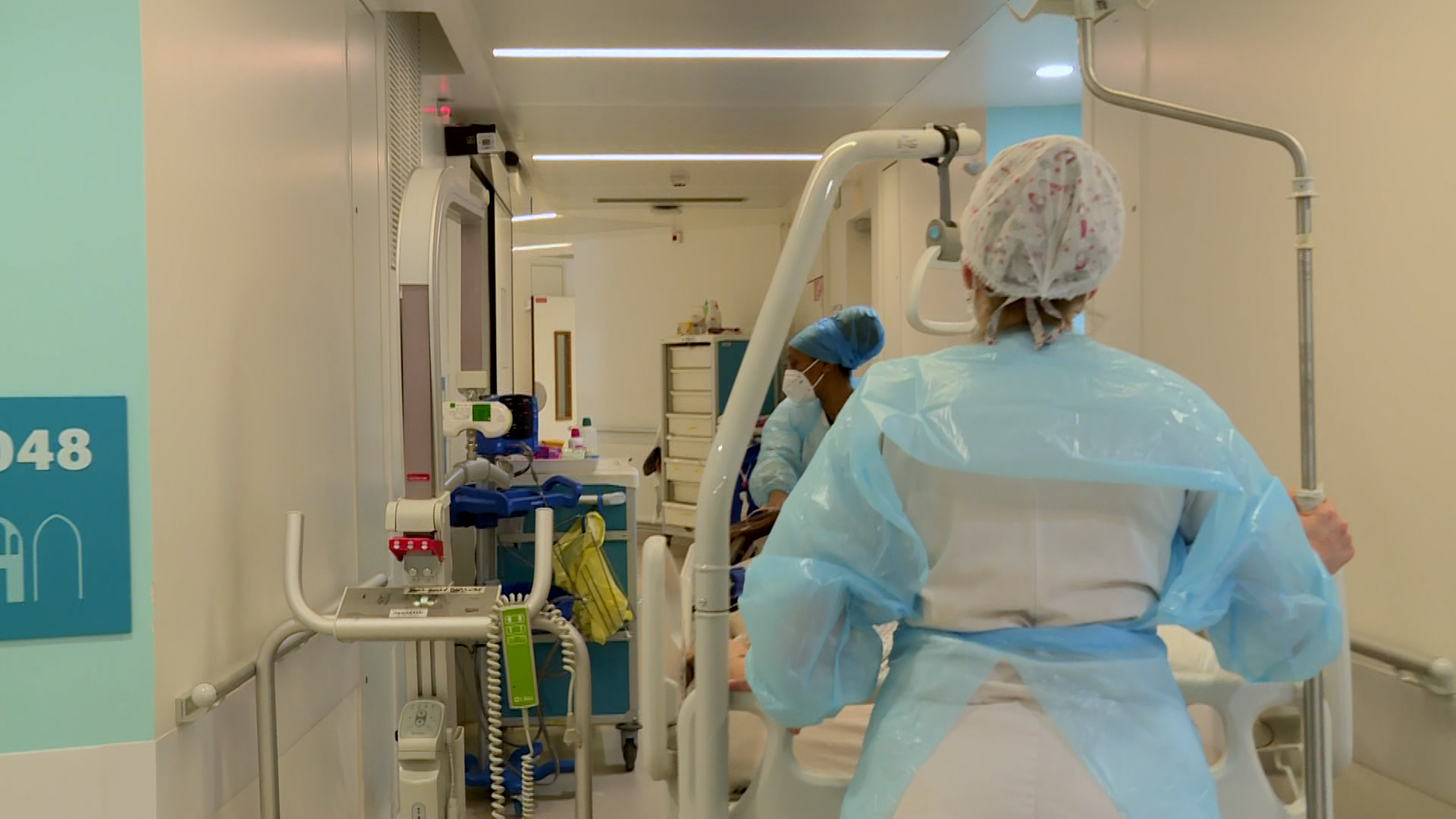 France has now broken through the barrier of 60,000 deaths from COVID-19. The news comes as the French president Emmanuel Macron continues to isolate after testing positive for the virus on December 17.

The French prime minister's mantra of 'Test, trace, isolate' now applies to the very highest level of government - the head of state: Macron is having to follow the French government's own guidelines of self-isolating for at least seven days.

But the pandemic is affecting people across France, from the 42-year-old president to 81-year-old Henri, currently in a special COVID-19 ward at Gonesse Hospital, just outside Paris.

Henri is suspected to be suffering from COVID-19 and so he has been admitted as a precaution to hospital. He is a vulnerable subject, so he's being looked after while he waits for the results of his COVID-19 test. 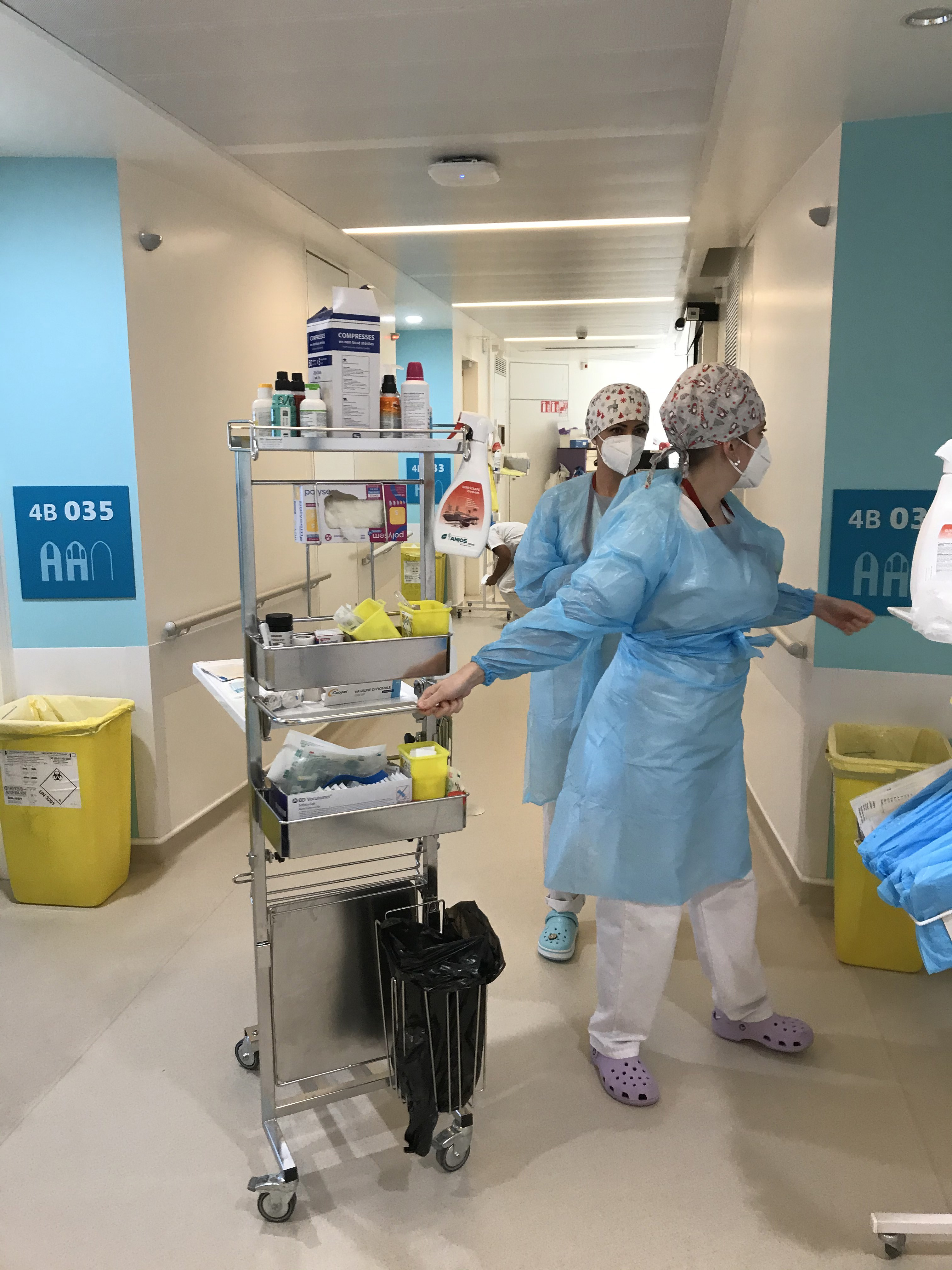 As the number of COVID-19 cases has been increasing across the country, doctors at Gonesse have been able to free up capacity by moving non-coronavirus patients to other parts of the building.

The wards are calm as the nurses go from room to room, checking on their patients.

But in March, during the first wave of infections, things were very different.

"The first wave came quickly, and it was monstrous in terms of numbers, in terms of hospital admissions," says Rachid Sehouane, the lead doctor for the COVID-19 ward.

"We had people on ventilators and it was very serious, it happened so quickly and on a mass scale."

One side-effect of the battle against the new disease and deadly pandemic has been the personal pressures on nursing staff on the frontline of the fight.

"It's had a big psychological impact," says nurse Anne Thomas. "It was very hard, we had a lot of deaths and when we go home we have to try to sleep after dealing with all this.”

One woman on the ward was being treated as she had symptoms of COVID-19. She declined to give her name but criticized people congregating in groups, going to busy shops and crowding onto trains.

"I am shocked by those images. I'm shocked. I stay at home, as is advised. I don't go out; my son goes shopping for me." 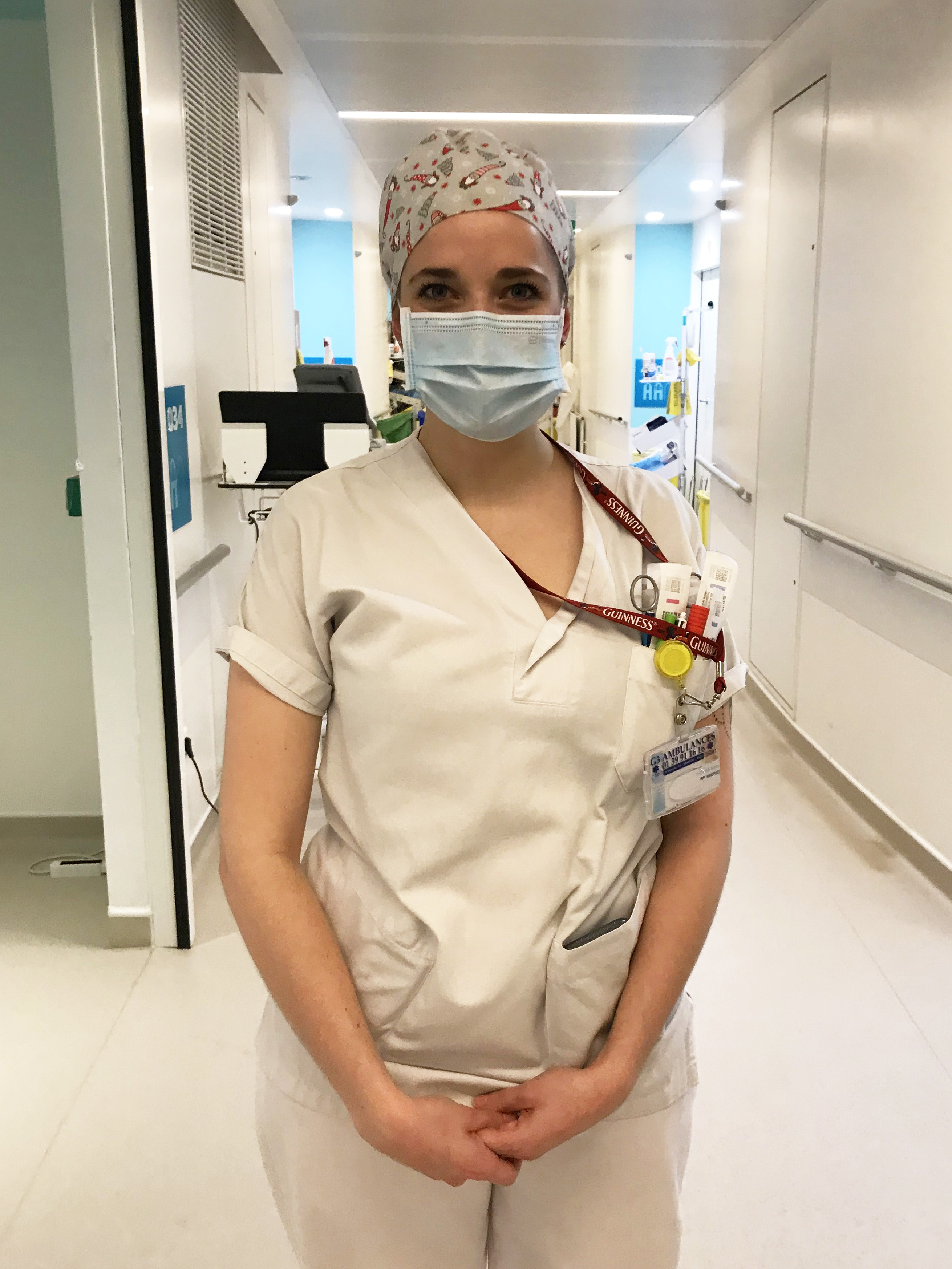 Nurse Anne Thomas says the pyschological pressure on medical staff was 'very hard' in the earlier stage of the pandemic, but has eased. / Ross Cullen / CGTN

Nurse Anne Thomas says the pyschological pressure on medical staff was 'very hard' in the earlier stage of the pandemic, but has eased. / Ross Cullen / CGTN

This time of year is especially tough for people in hospital who cannot spend time with family and healthcare staff who have to work over the holidays.

The doctors and nurses at Gonesse say they have made all the necessary preparations to get ready for a possible surge after Christmas. They say they have learnt from the terrible scenes in the first wave when hospitals could not cope with the sheer number of sick people. They have been better prepared for this current second wave, learning more about the coronavirus all the time.

But there is a warning that, despite their preparations, a surge in post-holiday cases would place renewed pressure on a hospital system that is fast approaching the point of passing a whole year dealing with the pandemic.